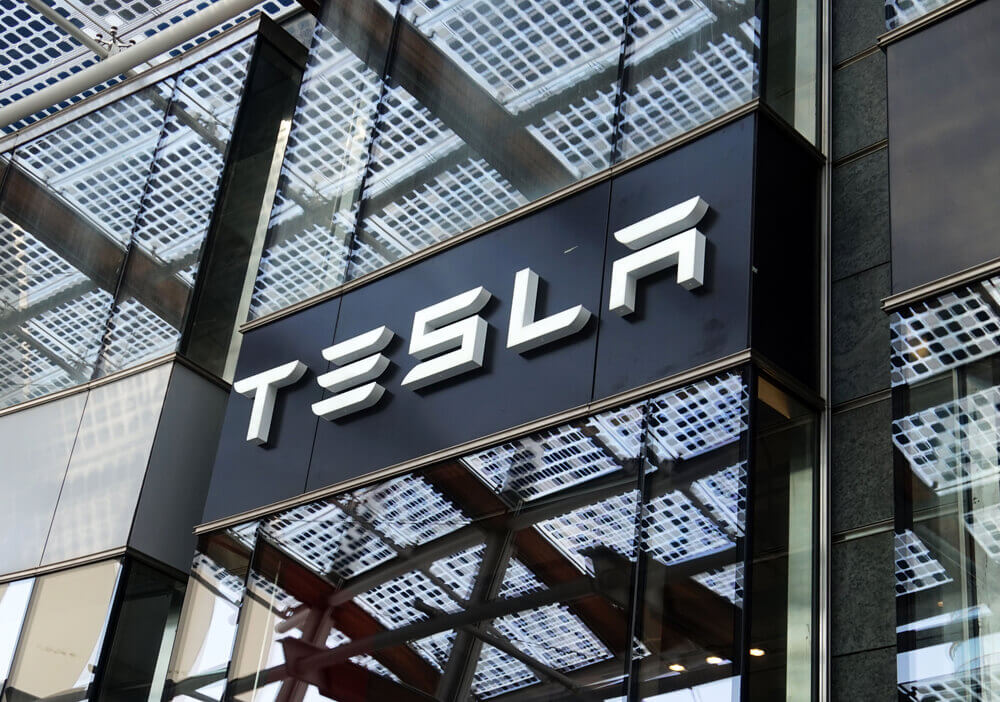 The leading electric vehicle maker ticked up 1.45% or 10.80 points to $753.30 per share. Accordingly, the increase followed the 0.80% gain on Wednesday’s regular trading.

For the second quarter, Tesla published earnings of $2.27 per share, surpassing the average market estimate of $1.81. However, its revenue posted at $16.93 billion, lower than the anticipated $17.10 billion.

Subsequently, the automotive gross margin came in at 27.90%, edging down from 32.90% last quarter. The downturn reflected the impact of inflation and competition for battery cells and other components that go into electric vehicles.

The automotive revenue contributed $14.60 billion to the company’s total. Meanwhile, $1.47 billion came from services and other units and $866.00 million from the firm’s energy segment.

Moreover, Tesla generated $344.00 million in automotive regulatory credits revenue in the three-month period to June. This figure represented a $10.00 million or nearly 3.00% decline from the same quarter in 2021.

On an earnings call, CEO Elon Musk unveiled that a new factory outside of Berlin, Germany surpassed 1,000 cars per week in June. Eventually, he expects the other facility in Austin, Texas, to exceed the 1,000 per week production milestone.

Furthermore, Tesla announced that it had converted roughly 75.00% of its bitcoin purchases into fiat currency. This move has added $936.00 million of cash to its balance sheet.

Musk explained that the sale aims to increase the liquidity amid the uncertain end of the COVID lockdown in China. On the other hand, the automaker has not sold any of its holdings of the Dogecoin cryptocurrency.

Previously, the Texas-based business made waves when it announced in early 2021 that it had purchased $1.50 billion worth of bitcoin.

Meanwhile, for the current quarter, Tesla has kept its soft guidance for a 50.00% average annual growth in vehicle deliveries.