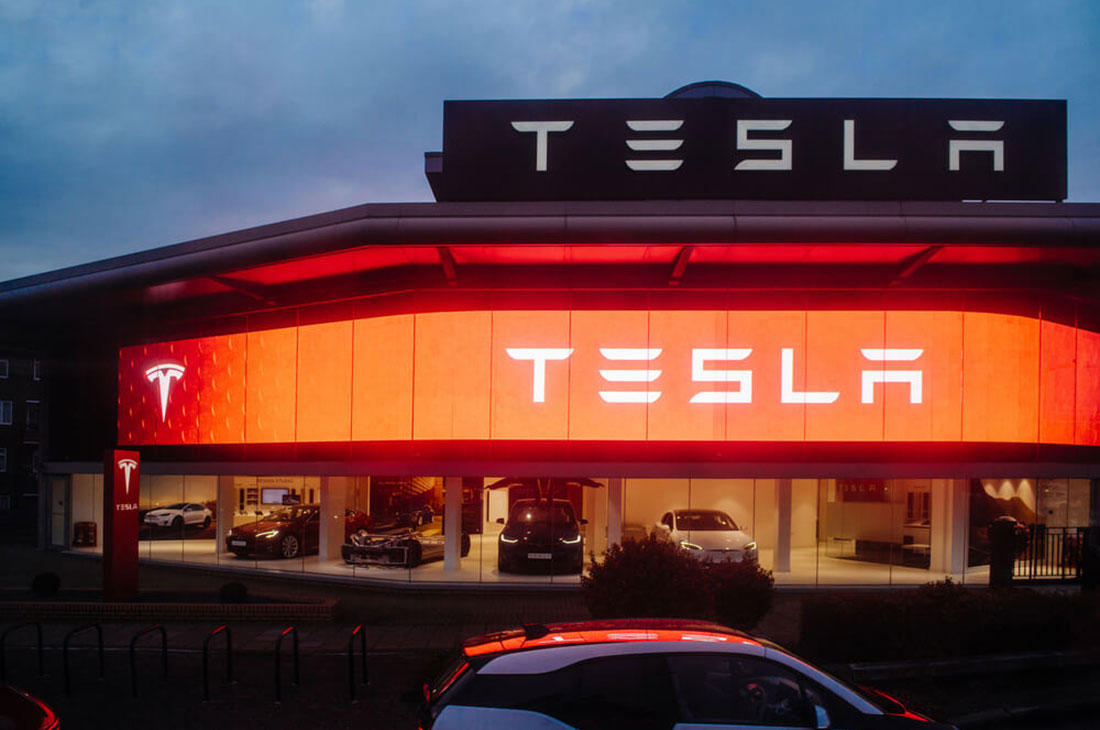 On Monday, shares of Tesla Inc. could post an uptrend after its CEO Elon Musk walked away from his Twitter buyout deal.

The success of the termination of Musk’s agreement could post a positive trend for Tesla shareholders. Accordingly, the auto manufacturer’s potential purchase of the social media platform has been an overhang.

The Texas-based firm has lost about a quarter of its value since the billionaire launched his bid. This move has led the stocks to significantly underperform the market.

In a filing, Musk’s lawyers cited that Twitter has not complied with its contractual obligations. They claimed that the online platform did not provide the billionaire with the relevant business information he requested. Previously, the Tesla CEO wanted to assess the site’s reported 5.00% spam accounts.

Moreover, they also charge the microblogging firm of breaching the merger agreement because of the materially inaccurate representations. Musk also highlighted that Twitter broke its obligations under the contract to get Musk’s consent before changing its ordinary course. He pointed to recent layoffs at the company that started last week.

Tesla CEO to face a legal battle against Twitter

Meanwhile, analysts cited that Tesla investors are likely to remain wary amid the prospect of a legal battle. Under the terms of the buyout deal, Musk agreed to pay $1.00 billion if he backed out.

On Friday, Twitter’s board chair Bret Taylor said the company still pursues closing the deal at the agreed-upon price. Eventually, they plan to take legal action to enforce the agreement.

Subsequently, the social media company has reason to seek to hold the Tesla CEO to his original terms. Its stock has fallen considerably since the board unveiled it had accepted his offer. On the day of that announcement, the share price ended the trading day at $51.70 per share.