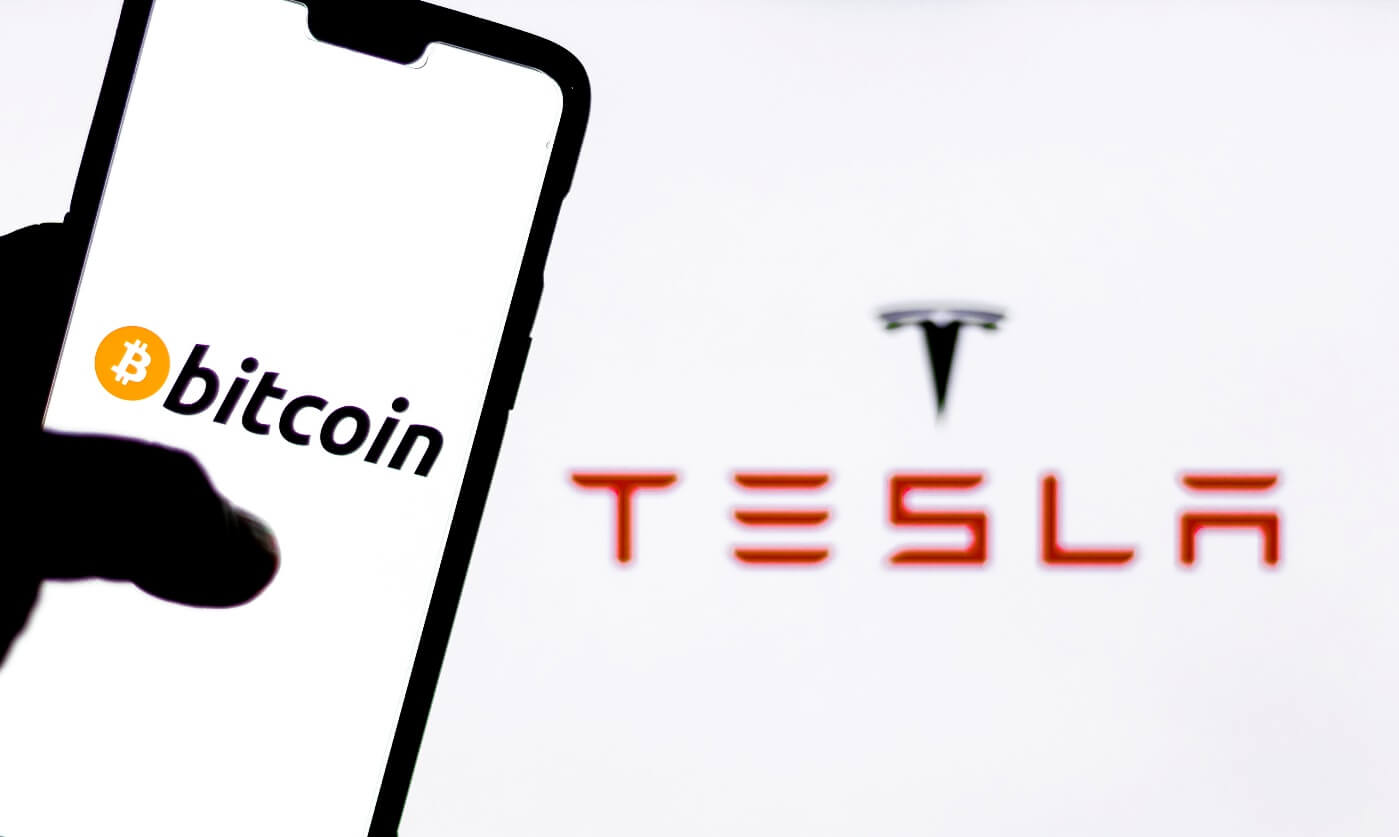 Tesla CEO Elon Musk announced Wednesday on Twitter that Tesla has suspended accepting BTC for car purchases. The company did this out of concern over the rapidly increasing use of fossil fuels for bitcoin mining.

The price of bitcoin fell around 5% in the first minutes after Musk’s announcement.

Tesla announced in February that it purchased $1.5 billion worth of bitcoin, and it may invest in more bitcoin or other cryptocurrencies in the future. After that, the company announced it would start receiving bitcoin as a payment method for its products.

Support for cryptocurrency from Tesla fuelled the prices of cryptocurrencies, including bitcoin and dogecoin, skyrocketing in the last months.

Tesla announced that the firm has suspended vehicle purchases using Bitcoin and is concerned about the rapidly increasing use of fossil fuels for Bitcoin mining and transactions. The billionaire added that although cryptocurrencies have a promising future, it’s harmful to the environment.

The firm will not be selling any Bitcoin. It plans to use it for transactions as soon as mining transitions to more sustainable energy. According to Musk, Tesla is looking at other cryptocurrencies that use <1% of Bitcoin’s energy/transaction.

Bitcoin prices dropped by thousands of dollars in the minutes immediately after Musk’s announcement. However, it trades around $50,000 per Bitcoin — 100 times what it was trading for five years ago.

The announcement comes days after Musk led to a plunge in another cryptocurrency, dogecoin, after calling it a hustle while hosting Saturday Night Live.

Dogecoin, a meme-based currency joke which became backed with real money, had previously grown in value after Musk expressed support for the cryptocurrency.

Tesla announced it would not accept bitcoin for car purchases on Wednesday. Moreover, Musk specified that Tesla plans to hold rather than sell the bitcoin it already has. The billionaire added that Tesla would be looking into other cryptocurrencies that need less energy for transactions.