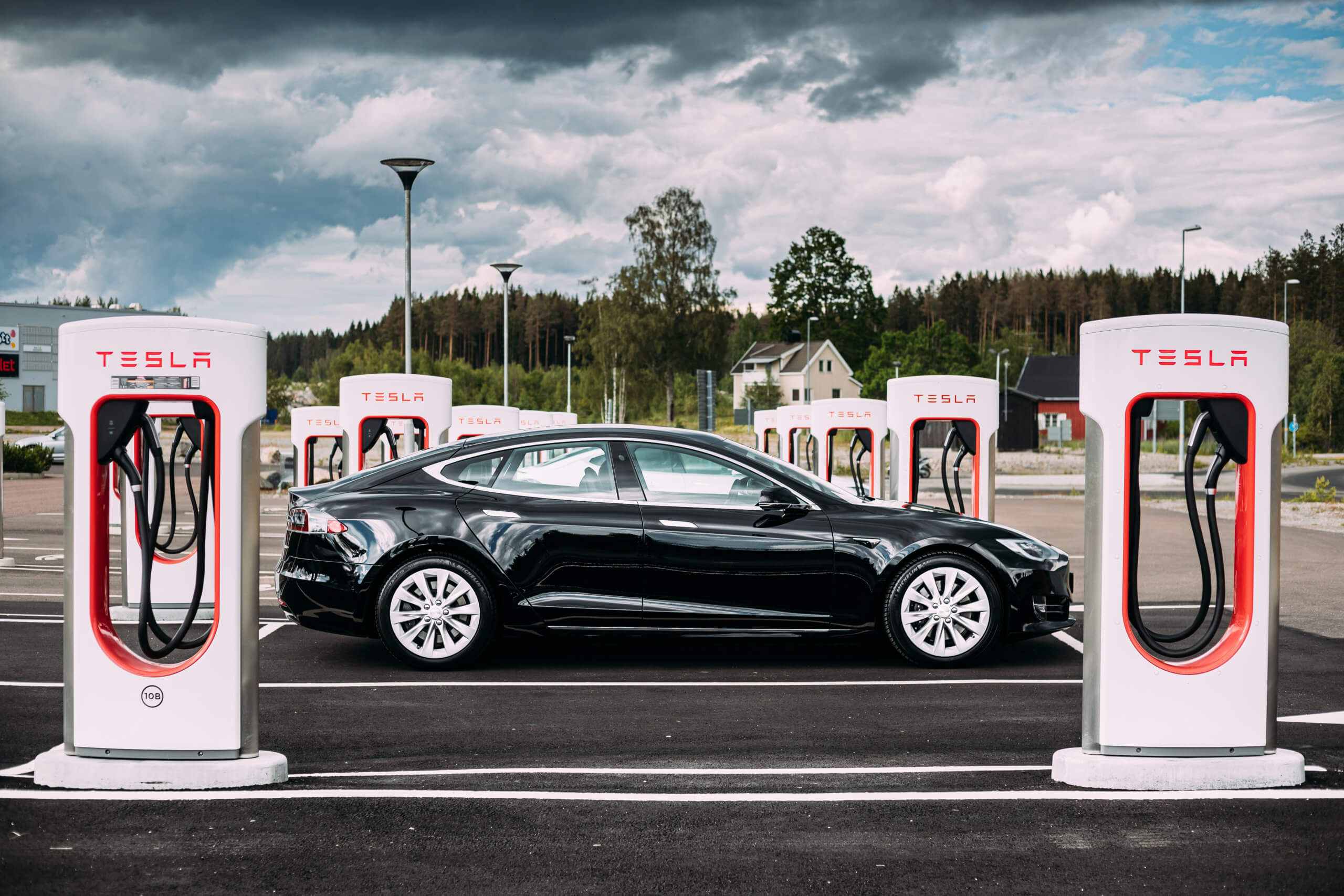 Tesla to Open Supercharger Network to Other Vehicles

The billionaire Elon Musk posted on his Twitter and informed his followers that the firm is making the Supercharger network open to other E.V.s later in 2021.

The tech giant’s fast-charging network has more than 25,000 superchargers globally. This has given the firm a competitive edge.

Furthermore, other carmaker companies have also formed alliances or invested in startups for networks. The firms rush new electric car entrants to the market.

The Tesla CEO did not say where in the world the firm would make its fast-charging stations available for use with other electric cars. Musk didn’t provide details on which makes and models would be compatible with Tesla’s on-the-road chargers this year.

Musk stated that the firm aims to make Superchargers open to other electric vehicles in all countries.

Notably, the Tesla charging network is available to drivers of Tesla cars without any membership fees required. The company bills drivers for charging by the minute or per kilowatt-hour for supercharging, depending on local laws.

In June, Germany’s transport minister announced he was trying to convince Tesla to open its charging network to other carmakers to make it easier for drivers of electric cars to charge.

The news revealed that Tesla has been in talks to open fast-charging stations to electric cars from other Germany, Sweden and Norway.

As we know, in June, President Joe Biden’s administration embraced a bipartisan Senate deal. It was to spend $1.2 trillion on infrastructure projects. Remarkably, it also included $7.5 billion on electric vehicle infrastructure, including charging stations.

In China and some parts of Europe, the improvement of charging infrastructure has been more rapid than in America.

Undoubtedly, development in charging infrastructure in the U.S. could encourage more individuals to buy electric vehicles. That is giving General Motors and Ford Motor much-needed fuel in the battle against Tesla.