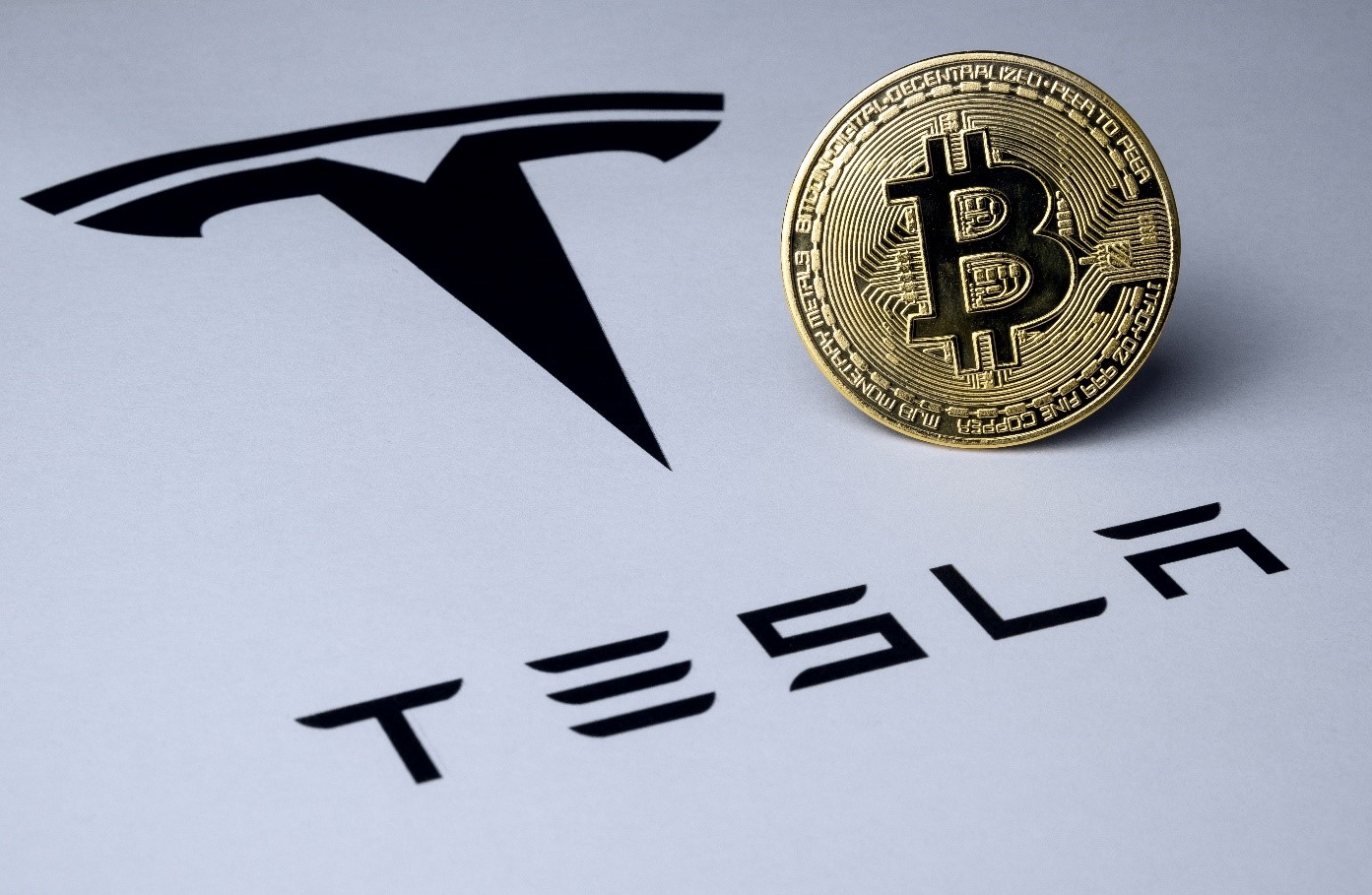 Bitcoin might have received its biggest backer. Tesla, Inc. invested $1.5 billion in Bitcoin, and soon, the company will begin to accept payments for its cars in Bitcoin. The company stated that they made a purchase last month after a change in investment policy that gave them more flexibility to maximize returns. California-based outfit, Palo Alto, had $19.39 billion in cash at the end of 2020.

Tesla is considered the first S&P 500 company that started to invest in Bitcoin. The company also joins a growing list of corporates that use for returns the cryptocurrency’s volatility. Payments company Square also bought 4,708 Bitcoins at a purchase price of $50 million. MicroStrategy – Business intelligence platform put $1.4 billion of its cash into Bitcoin last year due to a change in its treasury management policy. This move helped pump MicroStrategy’s stock price to new highs without any material changes to its business circumstances. However, many commentators criticized the company.

Retail and corporate investors are searching for returns during a period of macroeconomic stability. Bitcoin price shows new records that jumped by more than 161% in 2020. This morning, Tesla’s announcement propelled the cryptocurrency to a new record that almost touched $44,001. Bitcoin was changing at $43,579, up 13.41% earlier from a day.

However, Cryptocurrency markets` volatility works both ways. Bitcoin price receives profitable returns in a short period. The company also stated that it might or might not liquidate Bitcoin as a payment. This means that it might be building up the liquidity of Bitcoin.

Tesla’s CEO Is Bullish on Bitcoin

Tesla’s CEO is bullish on the cryptocurrency’s future. The company’s investment in Bitcoin might be a rounding error on its balance sheet. The world’s richest person Elon Musk has frequently tweeted about cryptocurrency markets and Bitcoin in the past several years. For instance, last December, his Twitter query about large transactions to Michael Saylor spiked the crypto’s prices. Earlier of this event, Musk changed his Twitter bio putting hashtag bitcoin.

Last month, during an interview on the recently launched social media app Clubhouse, Musk said he was late to the Bitcoin party. He added that he thought Bitcoin was a good thing at this point, and he was a supporter of Bitcoin.

This month, Musk’s tweets also affected the prices of Dogecoin that is a joke cryptocurrency. In his interview in Clubhouse, Musk said that he did not have a clear opinion on other virtual currencies. 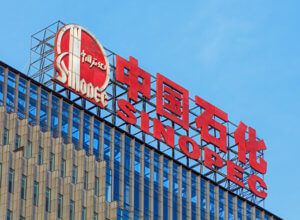