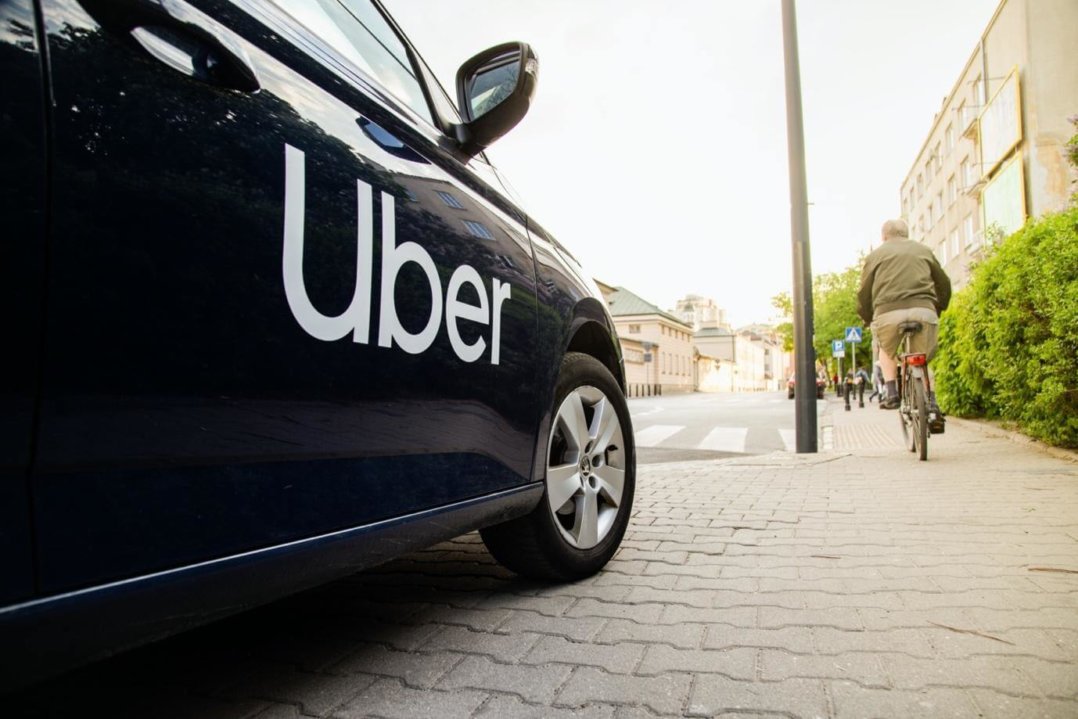 Tesla will supply Uber drivers who want to rent cars

The ride-hailing giant, Uber, reported that Hertz just ordered 100,000 Tesla. According to Hertz, it will supply half of that fleet by 2023 to Uber drivers who want to rent the vehicles.

The car rental companu signed a deal to provide the used car retailer Carvana with cars coming out of its rental fleet. As we know, firms like Carvana are struggling to find inventory due to a shortage of new as well as previously owned vehicles.

After the news, Uber’s shares fell by 2.8% while the shares of the electric vehicle giant, Tesla, surged 1.9%.

The ride-hailing company announced that the deal is a step toward its zero-emissions goals and will offer its drivers a way to raise earnings by saving on gas costs.

the deal with Hertz will bring in a reported $4.2 billion for Tesla

The firm announced Tesla rentals will start out at $334 a week (excluding taxes and fees). However, it says pricing will contract to $299 or lower over time. The firm will only allow drivers with at least a 4.7-star rating and a minimum of 150 trips.

According to Andrew Macdonald, SVP of mobility and business operations, this partnership will advance electrification on the Uber platform. Macdonald also announced that having an electric car is still too often more expensive than a traditional gas-powered one.

Notably, the partnership with Uber comes on the back of a big week for the electric car maker. Bloomberg reported that the deal with Hertz is the biggest-ever purchase of electric vehicles. Remarkably, it is expected to bring in a reported $4.2 billion for Tesla/

That helped lift Tesla’s market capitalization to $1 trillion for the first time, joining other giants, including Amazon and Apple.