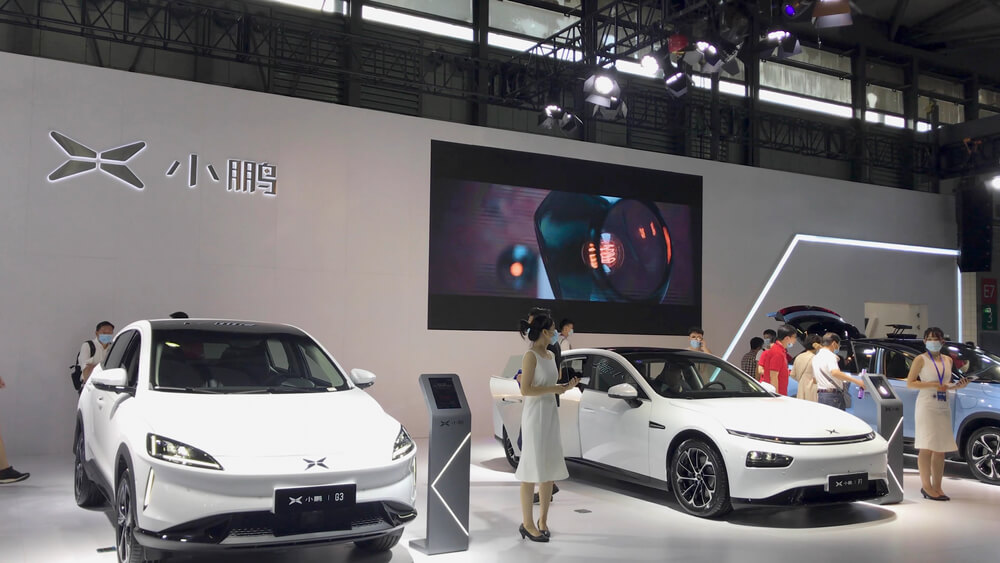 As rivalry in China’s new energy vehicle industry heats up, Xpeng, Tesla’s Chinese rival, introduced a new electric sports utility vehicle on Friday. Xpeng’s fourth manufacturing model is the G9. The company will release the automobile in China in the third quarter of 2022. According to the Xpeng, the Xpilot semi-autonomous driving system, lidar technologies, and Nvidia processors will all be in the G9. Further specifics regarding the launch of the vehicle are confidential.

The company so far has only announced that the car is for the international markets. Xpeng’s first overseas market was Norway. This company has been shipping its flagship P7 sedan to Norway for almost a year now.

Xpeng, the Co-Founder of Henry Xia, referred to the new releases in a press conference and said G9 is our first model designed from the ground up for both the international and Chinese markets, delivering our most advanced designs to our clients across the world.

After the G3 SUV and the P7 and P5 sedans, the G9 is the fourth automobile in Xpeng’s portfolio. It’s Xpeng’s second SUV, bringing another electric car to the market’s competitive class. Xpeng’s G9 vehicles have giants similar to Tesla’s Model Y, Nio’s ES6, and Li Auto’s Li-One to compete with. The pricing range of the new model, however, is not yet released.

The G9 will be the first Xpeng vehicle to have Xpilot 4.0, the company’s advanced driver-assistance technology, or ADAS, which will be available in the first half of 2023. A competitor to Tesla’s Autopilot, Pilot allows the automobile to do semi-autonomous functions. This includes lane change.

Nvidia’s Orin-X autonomous driving processors will also be used in the vehicle. The G9, according to Xpeng, will be compatible with its X-Power superchargers, which allow automobiles to charge up to 200 kilometers in 5 minutes.

The G9 will also include Lidar (Light Detection and Ranging) technology. These devices fire lasers that reflect back, allowing them to determine distance. An algorithm analyzes the returned beams to build a three-dimensional image of the world – a critical technology for autonomous cars to comprehend their surroundings.