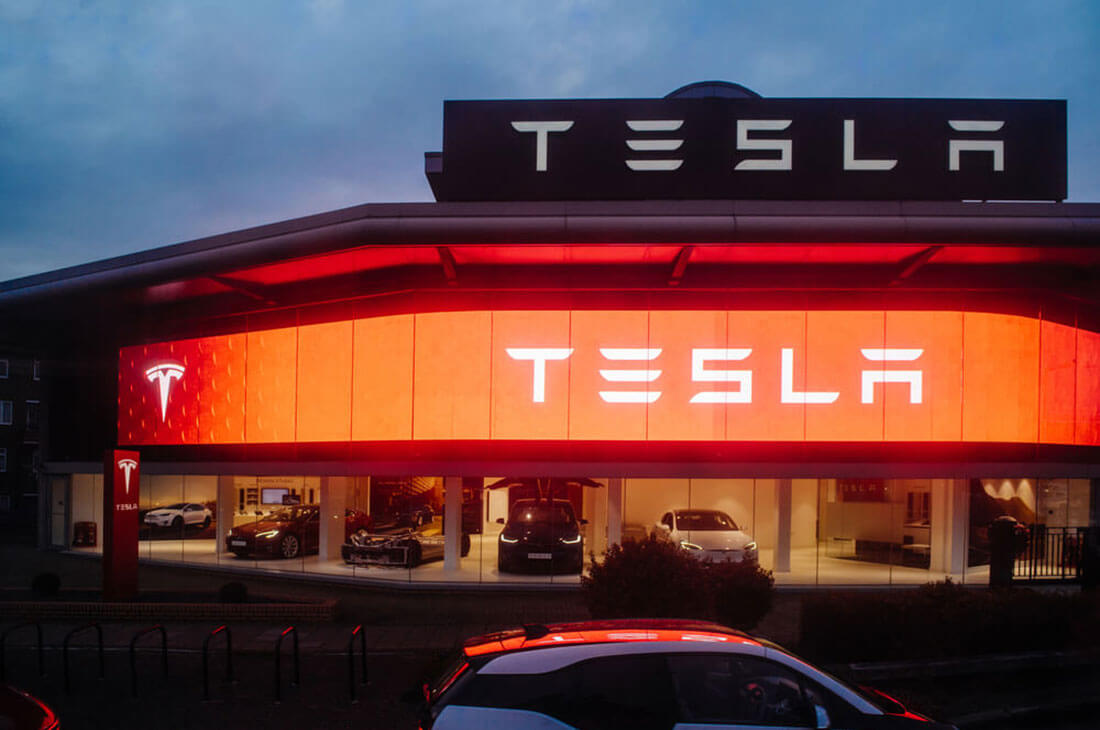 Elon Musk said Tesla lose “billions of dollars” at new factories in Germany and the U.S. due to battery shortages and supply disruptions in China.

The COVID-19 lockdown imposed this year in China, including Shanghai, where Tesla has a large factory, has made it increasingly difficult for manufacturers.

In recent weeks, Musk has warned of layoffs at the company. Musk said the so-called Gigafactory has been working to ramp up production since it opened earlier this year.

Earlier this year, Chinese authorities locked down some cities in response to a surge in Covid-19 infections.

The movement of people and goods is severely restricted, including in Shanghai’s financial, manufacturing and shipping hubs.

Musk said the Shanghai shutdown was “very, very difficult” for Tesla, which has reportedly shut down most production at its “Gigafactory” in Shanghai for several weeks.

The site will be shut down for another two weeks next month for modernization work, which cited an internal memo.

This should boost output at the plant and bring it closer to the company’s goal of producing 22,000 vehicles a week, the report said.

Last week, the company raised prices for its entire range of vehicles in the U.S. by nearly 5% due to higher costs of raw materials, including aluminum and lithium.

This week, Musk said Tesla plans to lay off 3.5% of its global workforce after previously saying he had a “super bad feeling” about the economy.

Meanwhile, German carmaker BMW announced on Thursday that production has officially started at its new $2.2bn plants in the northeastern Chinese city of Shenyang.