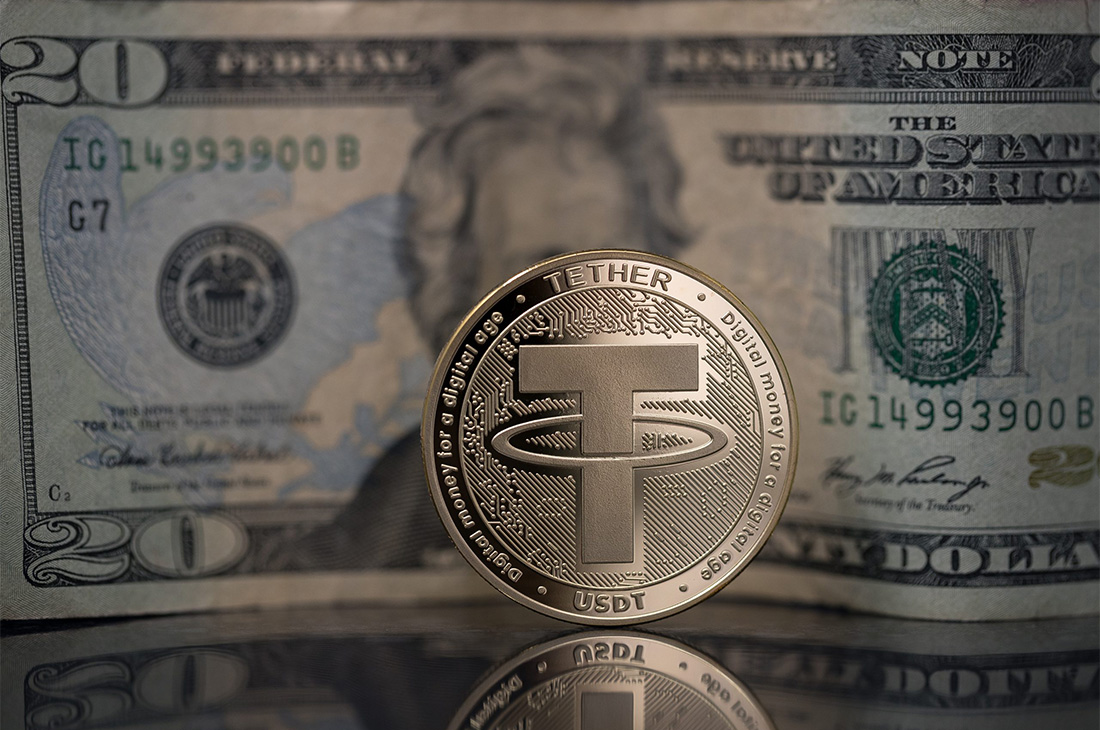 Tether (USDT) Treasury unexpectedly minted another 120M USDT recently, even after it exploded by over 43% since early March. Nonetheless, the Treasury is showing no signs of slowing that down.

The stablecoin’s market cap surged in March to a total amount of assets raising to $6.9 billion.

Reports first announced the crypto’s increase above its $6 billion mark on March 27 after it issued $240M in under three days on March 20 and then another 60,000,000 USDT for an “inventory replenish.”

It looks like the surges mostly came from exchanges, such as Binance and Bitfinex, which now hold the most USDT in history. The reasoning behind it remains unclear, but the coronavirus might have something to do with it, especially amid a remarkable market volatility.

Binance suffered a Tether shortage in February for margin-longs. This could explain why stockpiling was the way to go.

There’s no way to guarantee that USDT is backed by real dollars, since the coin doesn’t conduct an independent audit. Because of this, the Treasury’s actions continue to raise suspicion and criticism in the market.

The Treasury “borrowed” $850M USDT to finance missing funds connected to Crypto Capital. This led the NYSAG to sue Bitfinex and its altcoin for fraud.

According to an investigation, the exchange was using Tether’s backed reserves to cover up its missing funds after it went missing sometime mid-2018. Bitfinex allegedly made an effort to hide these missing funds to avoid unwanted attention.

The Attorney General claims that Bitfinex began to struggle with Tether withdrawal as early as October 2018 because it drained customer funds. The funds were likely stolen by Crypto Capital, but Bitfinex hasn’t publically commented on the loss.