Home > Cryptocurrency news > Texas to recognize Bitcoin as a currency 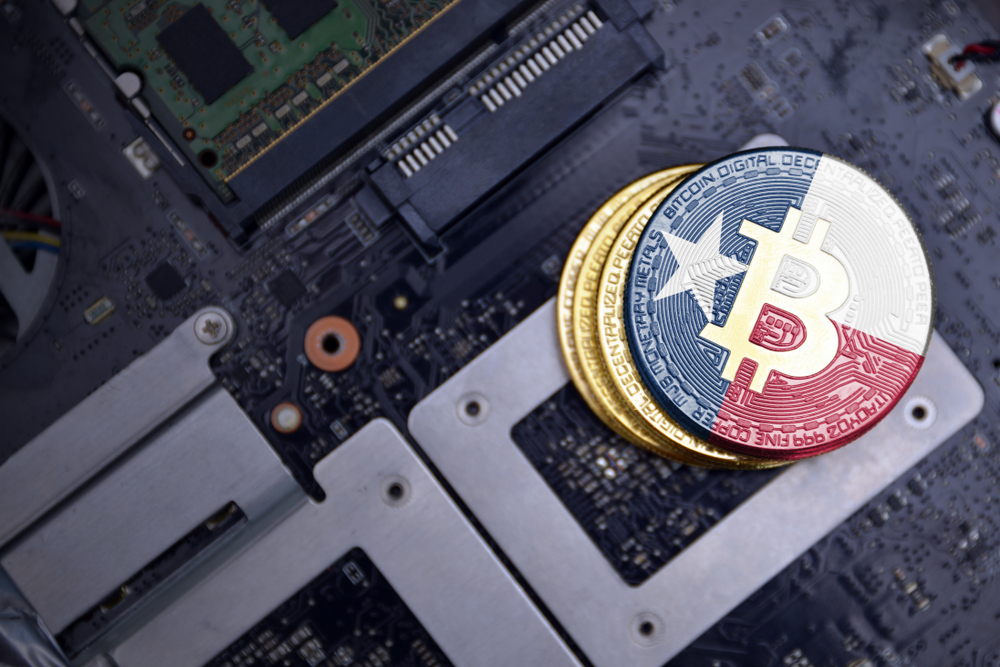 Texas to recognize Bitcoin as a currency

Cryptocurrency regulation is one of the most challenging issues facing the crypto world. For many years, governments globally have been reluctant to recognize cryptocurrencies as real money with exchange value. Still, this seems to be changing little by little. More governments and regulatory agencies are open to acknowledging the importance of virtual currencies. The best example of this is that Texas could recognize Bitcoin as a currency.

The Problem with Regulation

It is impossible to reduce the damage that the lack of a solid regulatory framework causes to the crypto-assets ecosystem. However, more and more people worldwide acquire and use Bitcoin or other cryptocurrencies as payment and savings. The fact that the laws do not recognize them leaves crypto users defenseless.

Thus, even though they are convenient, they are banned in many countries. Also, they may face such legal uncertainty that companies and citizens are not willing to use them. They fear the possible legal consequences that this may have or the lack of protection that the state can provide when doing business with Bitcoin and other currencies.

For this reason, the advances that the central governments of the world are slowly making are essential. They are opening the doors to the emergence of a more significant number of crypto companies. Moreover, they are also allowing them to go public legally, as is the case with Coinbase. If not, in addition to using Bitcoin and cryptocurrencies as current money, this is the case of Texas and its new law.

Will Texas Become the Next Crypto-Friendly US State?

Texas could be Bitcoin territory thanks to Bill 4474 introduced by Tan Parker, a member of the Texas House of Representatives. It proposes to include the rights of buyers who obtain control of the virtual currency for the Uniform Commercial Code’s purposes.

If this law passes, Texas could recognize Bitcoin as a legal tender under its regulatory framework. Qualifying cryptocurrencies as a digital representation of value functions as a medium of exchange, a unit of account, or a value store.

This would provide legal protection to the inhabitants of Texas and state companies that decide to carry out operations with Bitcoin and any other virtual currency. Thus, the law would expand the possibilities for crypto trading within the United States. Moreover, it would create an incentive to carry out operations with crypto assets in the state. Suppose the reform is finally approved and implemented by September 1. In that case, Texas will become the second state after Wyoming that recognizes virtual currencies’ legality.