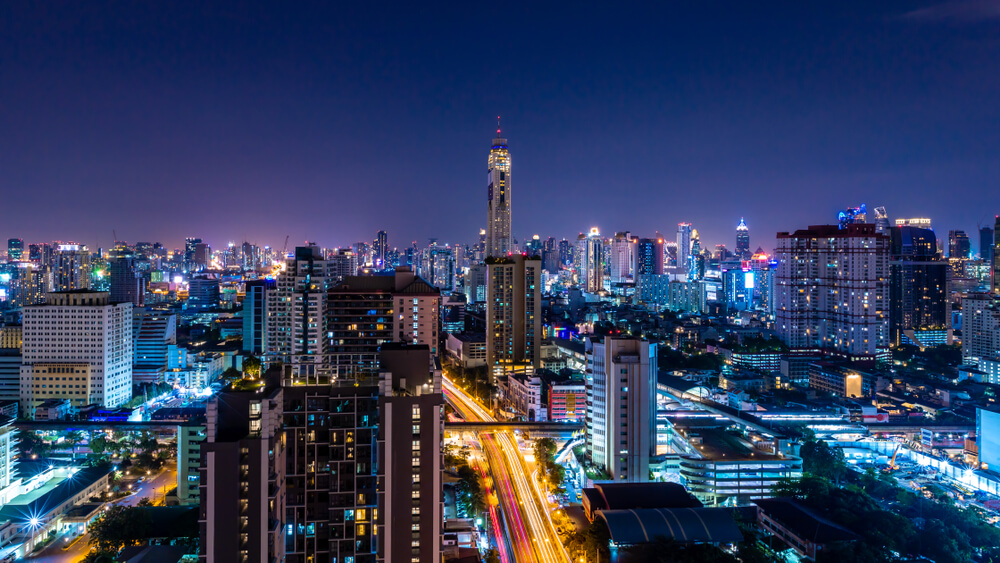 Thailand to Sell $2B Savings Bonds to Finance Stimulus

In February, Thailand will sell 60 billion baht ($2 billion) of government savings bonds for financing its stimulus measures. The finance ministry on Monday said this is to mitigate the impact of its latest coronavirus outbreak.

Last week, the government announced a new stimulus worth $7 billion. This is to support domestic activity hit by the surge that has infected 9,450 in just over a month.

The bonds will come in three maturities. Five- and 10-year bonds will give an average coupon of 2.0% and 2.5% per year, respectively. The ministry said 15-year bonds would offer a fixed coupon of 1.8%.

Patricia Mongkhonvanit, the ministry’s public debt management office head said, the bonds should sell out as they are secure. Moreover, they offer good returns, she said at a briefing.

Other borrowings will also finance it, she said. That includes government bonds and some from an earlier loan from the Asian Development Bank.

All of the debt is under a 1 trillion Thai baht ($33.37 billion) borrowing plan. They announced it already last year in response to the pandemic.

About 394 billion baht of the amount had been obtained. Then the remainder will be acquired in the current fiscal year. So far, they disbursed 373 billion baht, Mongkhonvanit said.

Thailand’s public debt to GDP will not exceed 56%. That is at the end of this fiscal year that ends in September, she said. As of November last year, the debt stood at 50.46% of GDP.

Elsewhere, President Joe Biden’s administration officials tried to head off Republican concerns about his $1.9 trillion COVID-19 relief proposal. On a Sunday call with Republican and Democratic lawmakers, they came to an agreement that the proposal was too expensive. Some pushed for a smaller plan targeting vaccine distribution.

Lawmakers from both sides said they had agreed to prioritize getting the COVID-19 vaccine to Americans. However, only a month after Congress passed a $900 billion relief measure, some Republicans objected to such a hefty package.

Republican Senator Susan Collins said it seems premature to be considering a package of this size and scope. Collins was on the call with Brian Deese, director of the White House’s National Economic Council, and other top Biden aides.

She said she agreed that additional funding was necessary for vaccine distribution. Although it is in a “more limited” bill, she planned to discuss such a measure with other lawmakers.

The call had shown that coronavirus relief was Biden’s top priority, said Senator Dick Durbin, the Senate’s No. 2 Democrat.