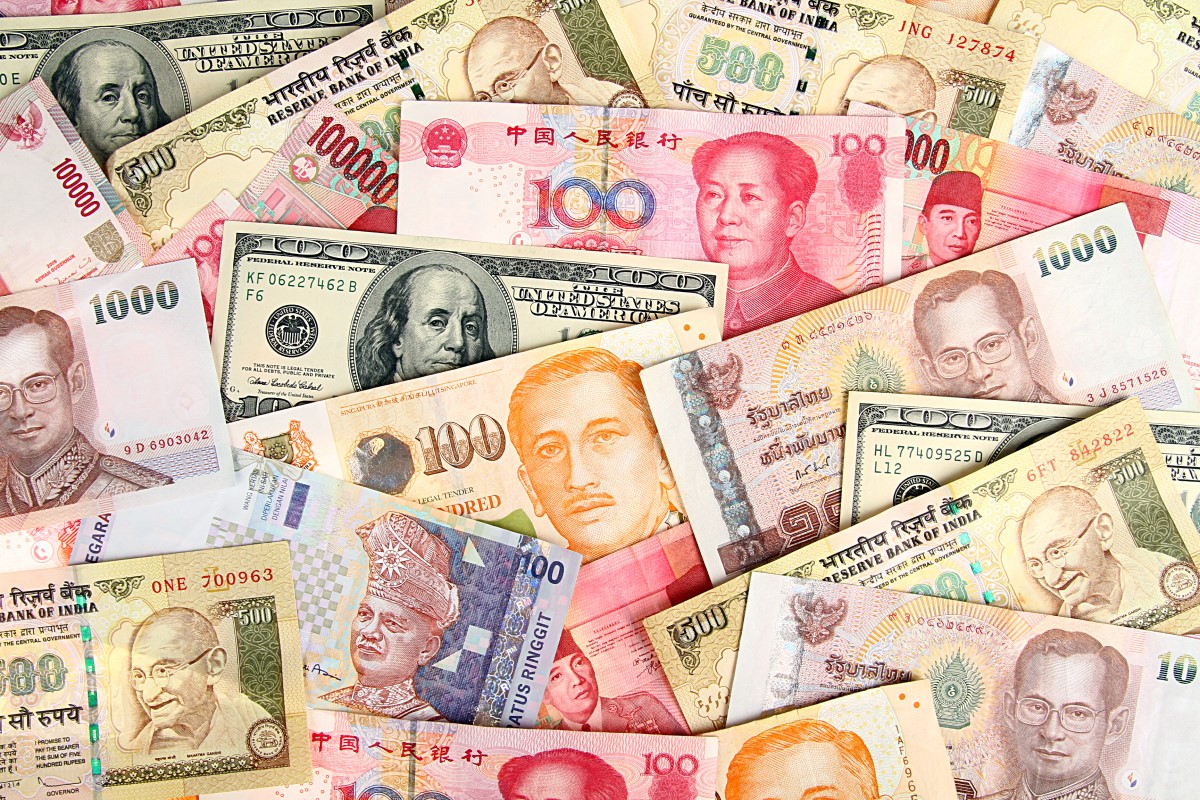 The Australian dollar may gain as the commodity prices soar

Asia-Pacific markets gained on Monday. However, they may decline slightly today as investors on Wall Street abandoned technology stocks. Valuation concerns, along with coronavirus pandemic worries, linger over the global economic backdrop.

On Tuesday, the tech-heavy Nasdaq 100 index tumbled down by 0.60%, while the Dow Jones Industrial Average ended the session 0.16% lower. New Chinese economic data published on Monday was mixed: fixed-asset investment impressed, while retail sales for April fell short of estimates.

The Reserve Bank of Australia plans to release minutes from its last policy meeting. This data could provide traders with further info on the central bank front, as well as the path of monetary policy in Australia.

So far, the Australian Dollar changed insignificantly this week against the U.S. Dollar. If major central banks don’t make any rate decisions during this week, rate traders will have to depend on the respective minutes for hints on monetary policy outlooks. Later this week, investors will focus on the FOMC Minutes, which will influence the market greatly.

Meanwhile, Japan reported Q1 gross domestic product data for the first quarter. The preliminary data hasn’t moved the Japanese currency outside of a substantial miss or beat. But that may change as the new data showed that Japan’s GDP shrunk more than expected by 5.1%.

How will AUD/USD pair trade?

AUD/USD pair traded near last week’s high on Tuesday, recovering intraday earlier losses. Thus far, the 50- and 100-day Simple Moving Averages seems to provide some support. It may step in again to do so on any downside moves. However, a recent area of resistance at the 0.78 level may pressure prices if the Australian Dollar strengthens. MACD and RSI are neutral currently, reflecting the recent price action.