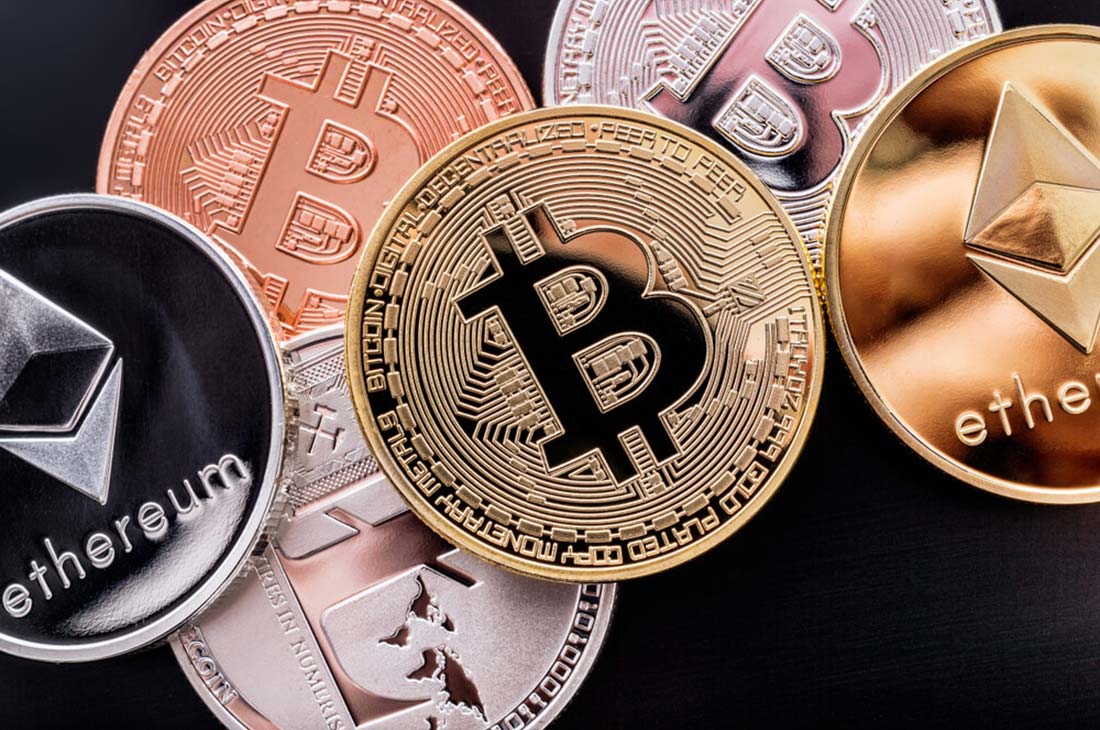 Dave Portnoy, the Barstool Sports founder, returns to Bitcoin after digital currency trading was abruptly abandoned when his Chainlink investment decreased. According to the recent video, Dave Partnoy said that his heart is crypto and would soon return to the cryptocurrency market.

As we know, On August 22, he noted: “I go crypto because currencies don’t always go up.” However, after a dramatic correction in the cryptocurrency market, it is now pointing to its return.

As Portnoy reports, he feels many investors in the crypto market share the exact personality as himself. He reported: “The crypto people are the best people I’ve ever met. They are f*cking crazy. They are crazy on social media, and crazy on Twitter, have the same personality I do, laugh at themselves, and earn money. I will be in the crypto. My heart is crypto. But I gotta figure it out.”

According to Portnoy, many investors in the cryptocurrency market have the same personality as himself.

Significantly, the BTC price decreased by approximately 12%, since Dave Partnoy noted about exiting the cryptocurrency market. Other leading altcoins, such are Ether and LINK, recorded ever steeper declines against the USD.

LINK, which Portnoy remains optimistic about, dropped by 21% since August 22. But altcoins have witnessed more significant setbacks than BTC due to their strong rallies during the second half of 2020. LINK boosted from $4.74 on July 6 to as high as $19.99 on August 16, recording a 325% rally.

The problem with the U.S. stock market’s current landscape is that many strategists witnessed the pullback coming. Tech stock started to drop after noted that SoftBank was likely the “Nasdaq whale” that caused price rise with a gargantuan $4 billion options bet on U.S. equities.

Significantly, Partnoy will soon return to Bitcoin. He reported that loves crypto, as wekk as LINK marines.