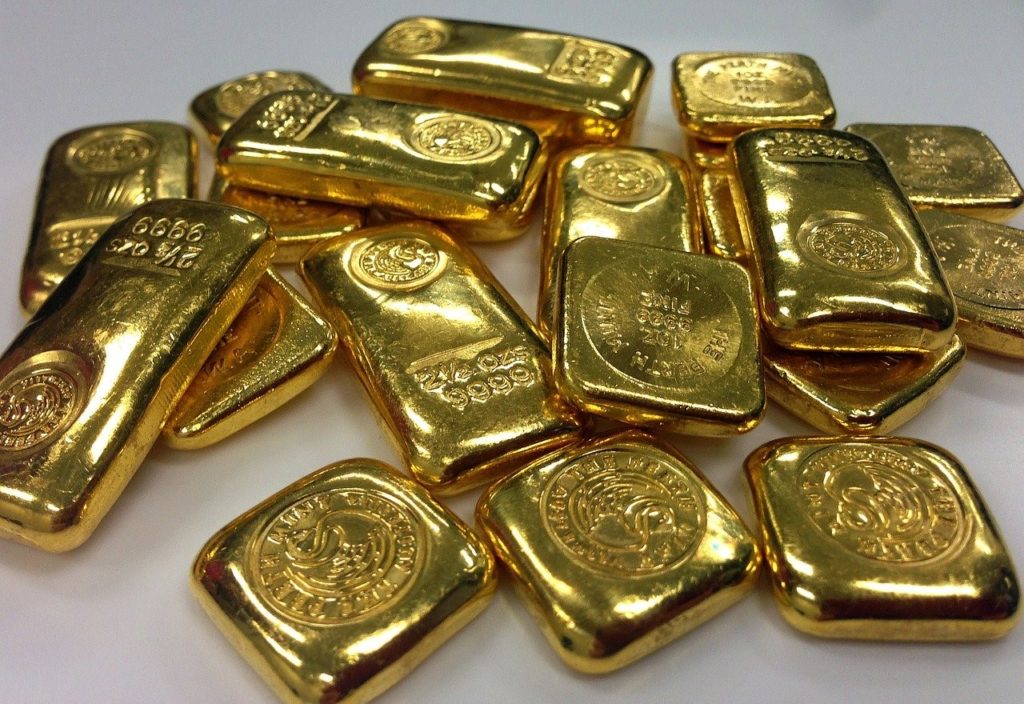 The best known and most popular palladium coins

Palladium is a precious metal with adequate technical characteristics for minting coins. However, its use has been very limited. One of the first applications of palladium coins was found in South America. Here, they used platinum coins covered with gold. Counterfeiters minted platinum coins containing palladium with thin layers of gold and used or sold them as gold coins.

In 1987 France minted a 100 franc palladium coin with the Lafayette bust. In the same year, the Isle of Man, a self-governing British Crown dependency, minted a commemorative coin to celebrate the United States’ bicentennial. The coin displayed the bust of 11 presidents surrounding the Statue of Liberty.

The former Soviet Union and later the Russian Federation minted palladium coins, of which the Ballerina series is the best known.

The People’s Republic of China minted its first palladium coin in 1989.

Australia minted the palladium coin “Emu” from 1995 to 1997. Since the commodity prices had doubled in 1998, the Perth Mint, Australia’s official bullion mint, stopped creating palladium coins.

The Slovak Republic minted a commemorative palladium coin to celebrate its entry into the European Union on May 1, 2004, with nine other countries. The coin has a pentagon shape with gold elements and a mintage of 7,200 units. It weighs 24.8828 grams. The coin’s obverse side displays the state shield of Slovak republic with the circle of 12 stars, symbolizing the European Union. Its reverse side shows the map of Europe encircled with the twelve stars.