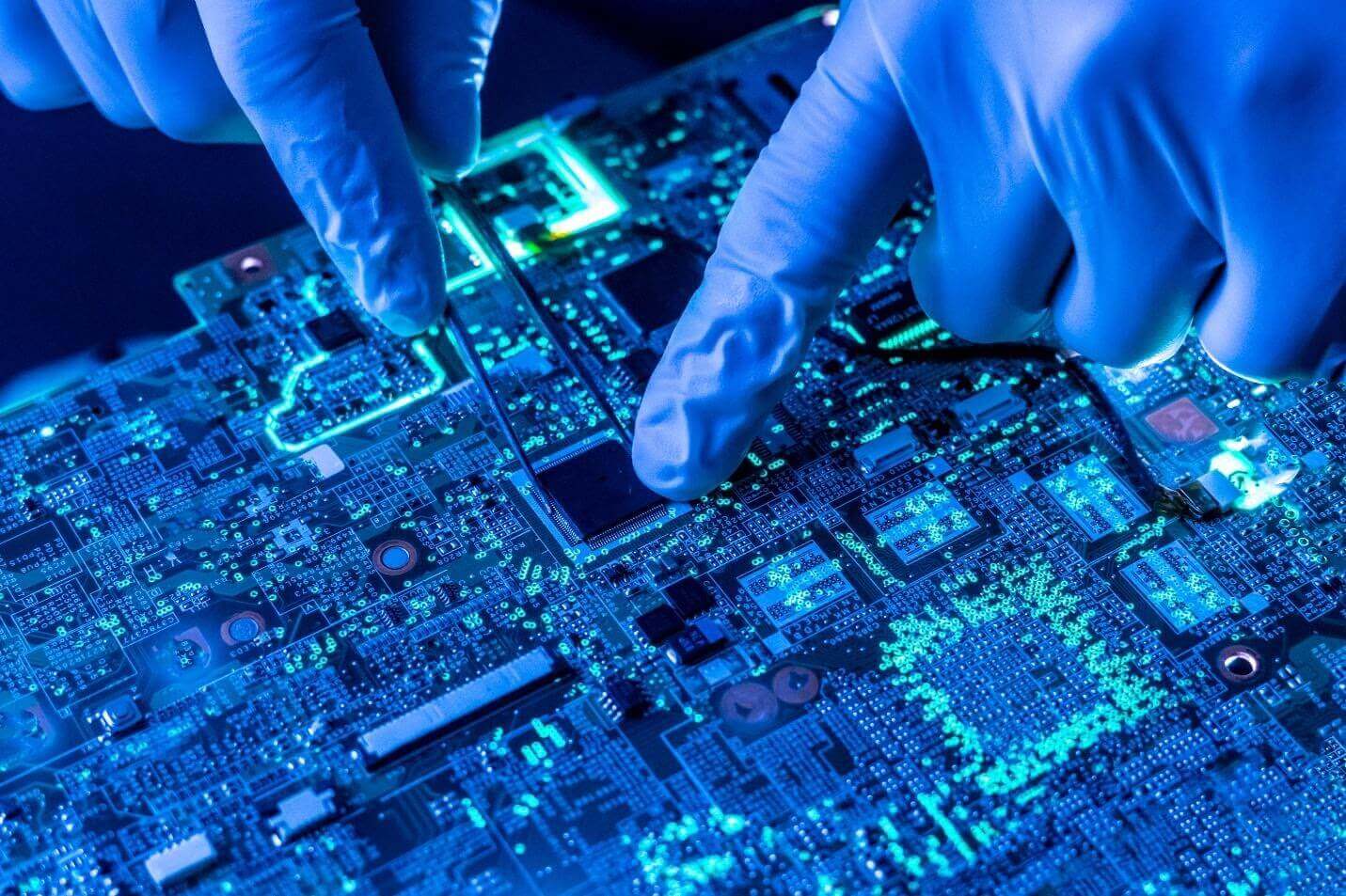 The Biggest Tech Firms Develop Their Own Semiconductors

According to the latest news, some of the world’s biggest tech companies started to develop their own semiconductors. Facebook, Amazon, Apple, Tesla, and Baidu are all shunning chip firms. They bring specific aspects of chip development in-house.

A global semiconductor lead at Accenture, Syed Alam, announced that these firms want custom-made chips fitting their applications’ specific requirements while their competitors use generic chips.

Alam added that this grants them more control over integrating software and hardware while differentiating them from their rivals.

Shaw also added that these chips could help to reduce energy consumption for devices and products from the particular tech firm.

Forrester’s research director says that the continuing global chip shortage is one of the reasons why giant tech companies think twice about where they get their chips from. As we know, the COVID-19 pandemic hardly hit these supply chains, which accelerated efforts to do their own chips.

At this stage, those tech firms are not looking to do all the chip development themselves.

Setting up an advanced chip factory-like TSMC’s in Taiwan requires about $10 billion and takes several years.

A research director at Forrester added that Google and Apple are hesitant to build these, and they’ll go to TSMC or Intel to build their chips. Remarkably, there’s a lack of workers in Silicon Valley with the skills required to design high-end processors.

The most important event came in 2020 when tech giant, Apple, reported moving away from Intel’s x86 architecture to make its own M1 processor. Remarkably, it now sits in its new iMacs and iPads.

Moreover, Tesla announced building a Dojo chip to train artificial intelligence networks in data centers. The company began producing cars with its AI chips in 2019. They help onboard software make decisions in response to what’s happening on the road.

The search giant, Google, is working on its own CPUs for its Chromebook laptops. From 2023, It will use its CPUs in Chromebooks and tablets that run on its Chrome operating system.

Amazon develops its own networking chip to power hardware switches that move data around networks. It is likely to reduce Amazon’s reliance on Broadcom.

Meanwhile, Facebook’s chief Artificial Intelligence scientist reported in 2019 that the company is working on a new class of semiconductors.