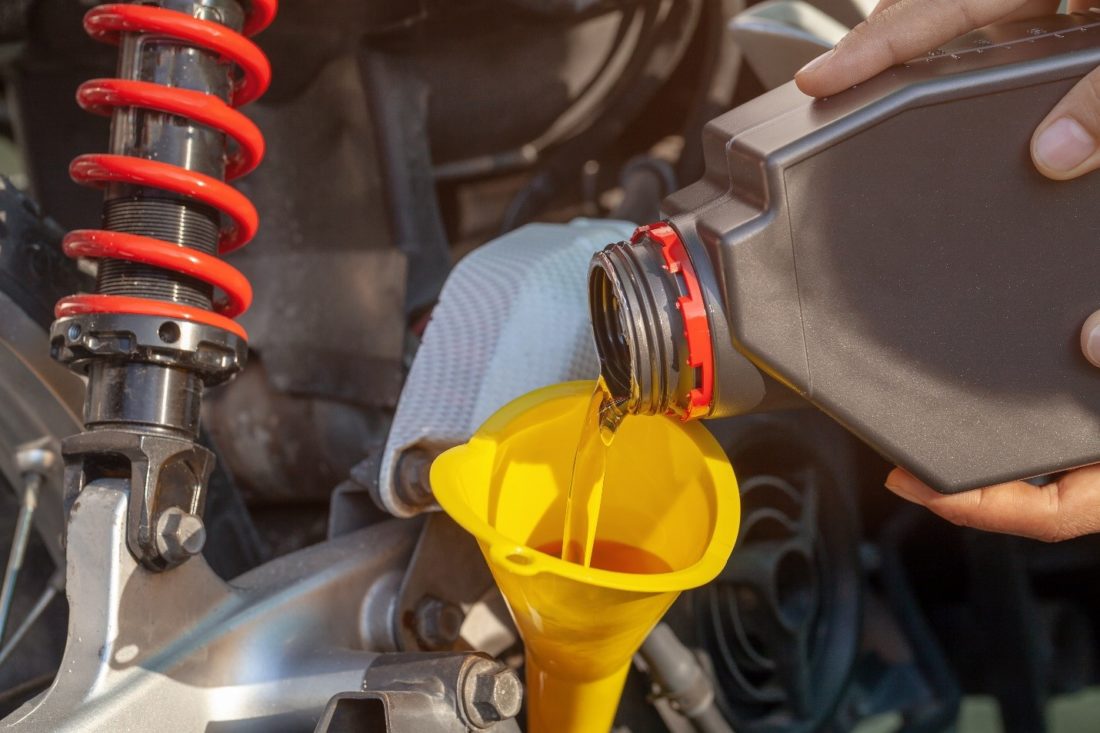 Home > Broker News > The bike has become a vital commodity

The bike has become a vital commodity

During the pandemic, bicycles were hard to come by. Moreover, part of the retail stores had empty shelves and long times before new ventures hit the floor. Amid the coronavirus pandemic, as people were willing to stay distant, they started using bikes. As I already mentioned, bikes are a healthy outdoor activity for people staying socially distant. As analysts say, the cycle has become a vital commodity during the year.

Campus Cycles, a Denver-based cycling store, would have approximately 350 bikes available, and the service department would be turning around orders in around a week to a week-and-a-half through a typical September. This September, Campus Cycle has about 80 bikes available, and the service department is scheduling two-and-a-half weeks out.

However, the sale of bikes in many United States cities has come to a halt.

According to Joe Traill, the owner of Joe’s Bike Shop in Mount Washington, they can’t keep bikes on their proverbial shelves since the epidemic started.

The owner of Joe’s Bike Shop reported that it’s painful for them as their life’s work has been providing people with bikes, and now they cannot do that.

He also reported that as the first wave started, every kid’s bike had just run out.

Campus Cycles, Bower calls this year unique, adding the bicycle market is similar to the buying craze with toilet paper we all experienced earlier this year. While the bicycle market has slowed down from April, May, and June, Bower states inventory may not fully rally until the following year or early 2022.

“Because of COVID-19, the industry as a whole sold over a year’s worth of bikes in the first four and a half to five months of this year,” – reported Bower.

Joe Traill also reported that they have many bikes in the shop; however, they are costly. They have some supply In the $3,000 range, but people are not ready to pay that amount.

According to The New York Times, nationwide sales of bikes has doubled. Bikes used for fitness and transportation have grown by 66%, leisure bikes surged 121%, and kids’ bikes’ sales rose 59%.

Traill said bike sales had grown 33% from the same period last year. He reported that suppliers were canceling orders in January and February, so now inventory has been running behind, especially with more people purchasing bikes. He noted that he would be chasing bikes until the following spring.