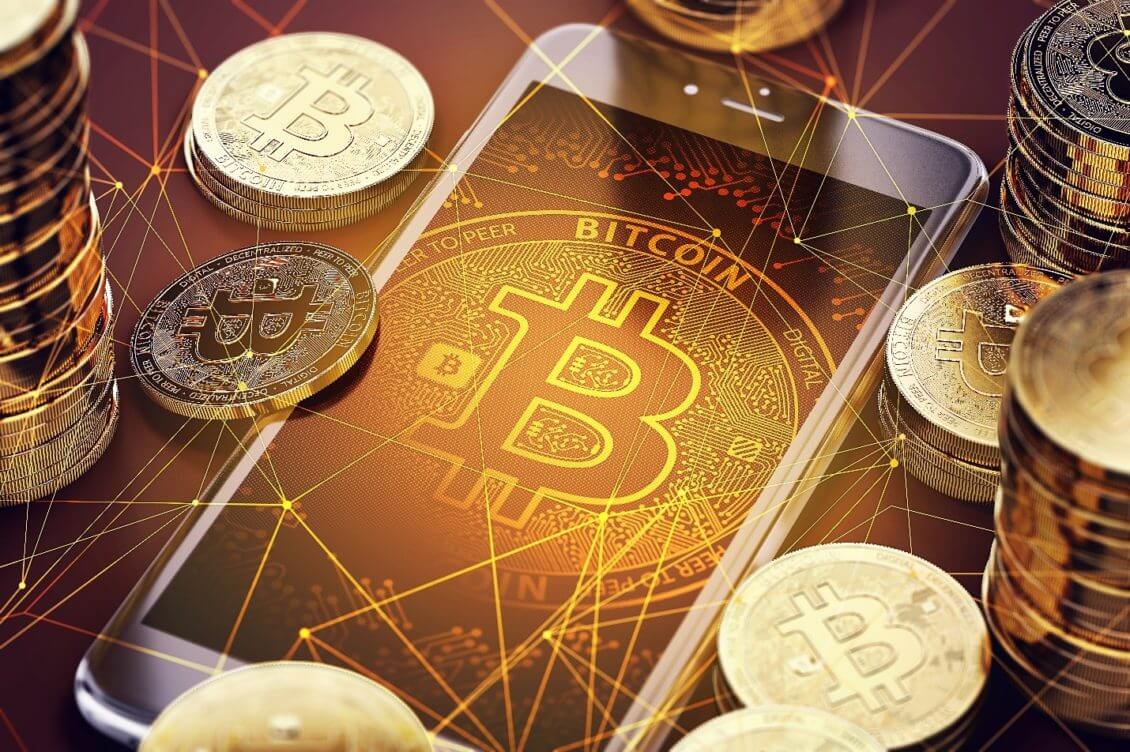 During the last few hours, the world’s largest cryptocurrency, the Bitcoin price increased to $11.988 before declining to around $11,900 level. The price is on the cusp of reaching more than $12,000. Some analysts have recommended that the crypto is in the process of decoupling from the rest of the market, including U.S. equities.

For Bitcoin analysts and traders, general sentiment around dominant cryptocurrency remains positive. According to multiple on-chain analysts, the crypto has been behaving like a safe-haven asset.

Besides, according to technical analysis the first, the $12,000 resistance level needs to be flipped to support and prior price action about this level indicates that it will not be easy for Bitcoin to surpass it cleanly in its first retest.

Willy woo, which is On-chain analyst has been optimistic about the current BTC price cycle.

Woo emphasized that Bitcoin showing correlation with U.S. stocks in the near term makes perfect sense, but over the long period, the analyst wrote that decoupling was necessary.

Technical analysts and traders are cautious about Bitcoin at $12,000.

While the fundamentals stay positive for Bitcoin, technical analysts and traders are cautious about Bitcoin at $12,000. Historically, the $12,000 level has performed as a vital resistance area for Bitcoin.

According to Salsa Tekila, who is a pseudonymous trader, he stays careful as BTC pulls closer to the $12,000 level.

He wrote that around $12,000 he is cautious, “I think we get a pullback. Wouldn’t bet against that level on its first test.” – added pseudonymous trader.

The confluence of preferable macro factors are buoying the sentiment around Bitcoin, in addition to Bitcoin’s good technical structure.

As November 3 United States presidential election is approaching, risk-on assets are showing a high level of uncertainty. That has led the U.S. dollar index to decrease, causing alternative stores of value to rally.

Moreover, traders are pointing to the spot market as the primary driver of today’s bullish move. Meanwhile, the futures market is cautious, but spot traders are proceeding to accumulate Bitcoin.

According to derivatives trader Cantering Clark, there is not much customer demand in the futures market.

If Bitcoin cleanly reaches $12,000, traders believe the momentum would guide to the formation of a new raise. According to another pseudonymous trader known as “Byzantine General”, the books are super thin over 12,000. He suggests if it breaches, don’t try to short it and says that it’s like standing in front of a freight train.