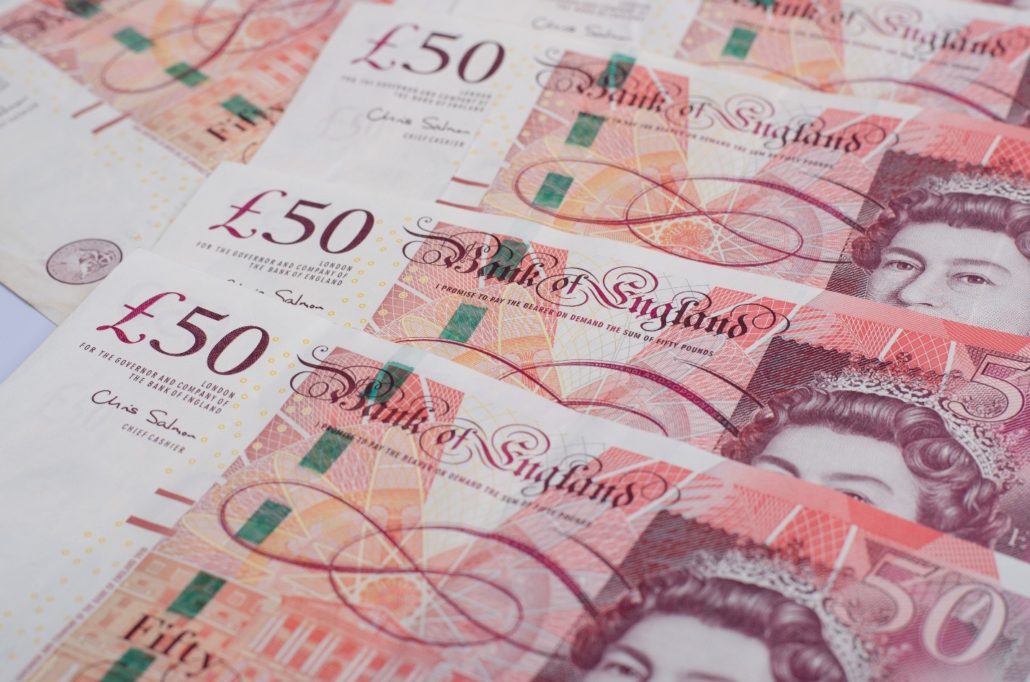 According to the latest news, the British pound increased in early London trading on November 9 after hitting a nine-week record against the greenback overnight. Additionally, Decomrat Joe Biden’s victory in the Units States Presidential elections saw global markets at new highs and riskier currencies boosting.

Remarkably, global equities increased, and the dollar index dropped to a 10-week low overnight as investors became hopeful that a Joe Biden presidency would result in a bigger fiscal stimulus package for the country. Investors were optimistic about calmer global trade.

Besides, the British sterling increased overnight; however, it diminished some gains in early London trading as the greenback rebounded. At the same time, investors were focussed on a new round of Brexit talks.

As we know, the UK left the European Union in January; however, the two sides are trying to clinch a trade deal before the status-quo transition period ends on December 31.

According to ING Foreign exchange market strategists, which is a global decentralized or OTC market for trading currencies, which manages foreign exchange rates for every currency, a deal would be reached.

Over the weekend, the United Kingdom and the European Union both said that key differences remain in negotiations. British Prime Minister Boris Johnson later said that he could see the broad outlines of a deal.

On Monday, Britain announced it was open to “sensible” compromise on fishing, a sticking point in negotiations.

According to Simon Coveney, Ireland’s foreign minister, Joe Biden’s victory would be good for Ireland. According to him, Democrat’s election victory could have an impact on Brexit negotiations, as Biden is a real friend of Ireland.

Moreover, according to weekly Commodity Futures Trading Commission futures data, the speculative net short position on the pound got more prominent for the second week in a row in the week to November 3.

On Thursday, The Bank of England announced it would boost the size of its bond-buying by 150 billion pounds, which was more than expected, to deal with more economic damage from Covid-19 lockdowns and Brexit.

The Bank of England reported it was still looking into the advantages and disadvantages of taking interest rates negative but gave no update on the process.