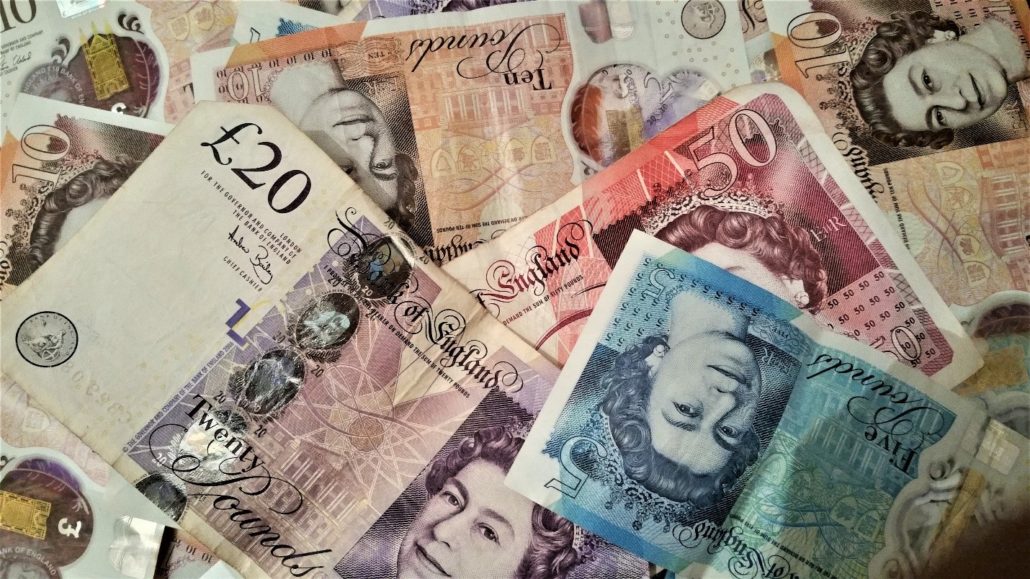 On December 24, the British pound increased. Expectations of the approaching a long-elusive Brexit deal has boosted optimism the United Kingdom can avoid a turbulent economic break on New Year’s Day.

Expectations for an agreement that would protect some $1 trillion in annual cross-channel trade from tariffs and quotas weakened demand for the safest assets. Hence, the greenback weakened in holiday-thinned trading.

The British Pound increased by 0.2% and settled at $1.3525 early in the Asian day. In the previous session, it boosted by 0.9% to snap a three-day losing streak. Furthermore, the U.S. dollar index stood at 90.255 following Wednesday’s 0.3% decline.

Moreover, the risk-sensitive Australian dollar traded at 75.802 U.S. cents. In the previous session, it rose by 0.8%.

As we know, there has been no official confirmation that the negotiations had concluded. According to a senior British government source, Prime Minister Boris Johnson was ready to do a trade deal. The agreement was with the European Union after media reports announced that they already did the deal.

Meanwhile, a source at the European Union’s executive Commission announced talks were still in progress. Another British government source was also cautious, saying negotiations were continuing.

If an agreement does not happen on December 24, sterling will hit $1.40

According to Tim Ridell, Westpac macro strategist, this time, it appears that a deal will be struck just in time for Christmas. He added that if an agreement does not happen on December 24, sterling will likely make further gains to $1.40. Ridell also announced that the potential for a more substantial move towards 1.4500 now appears unlikely.

Another essential thing to mention is that the U.S. dollar index has fallen by over 6% this year. Investors wager the U.S Federal Reserve will maintain its monetary policy ultra-accommodative. Fiscal stimulus will fasten economic return in 2021. Optimism for more declines by the dollar is supporting buoy stock markets and emerging-market currencies.

According to senior FX strategist at Rabobank in London, Jane Foley, the fact that equity indices traded mostly in the green this morning indicates a consensus expectation that Trump will sign the budget into law. She added that if this does not happen, the dollar could benefit from safe-haven buying. However, in the longer-term, the U.S. currency will decrease to $1.23 per euro over the next year.