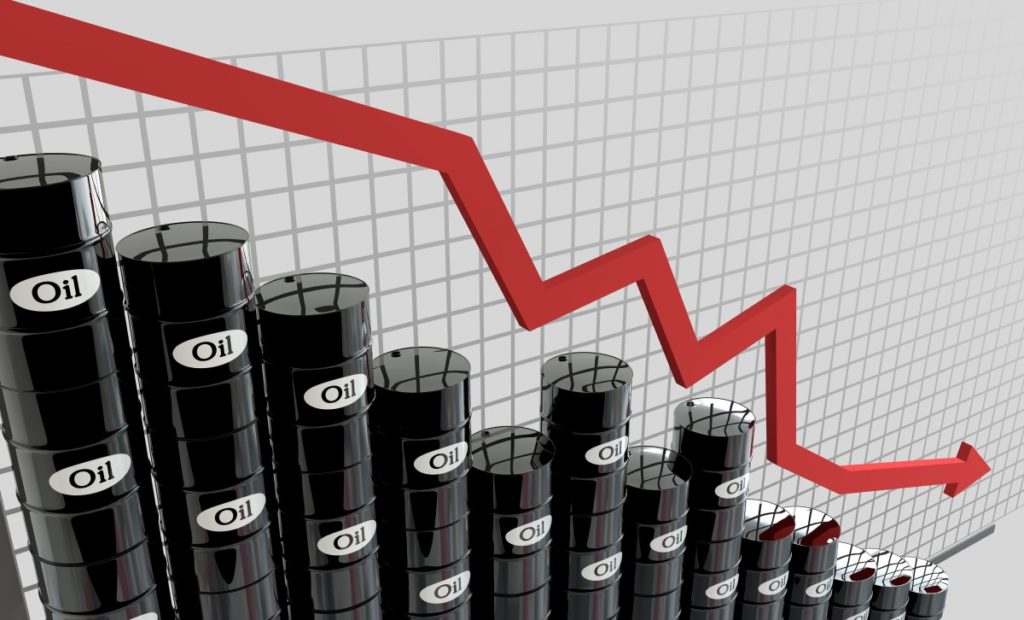 The US commodities regulator warned that exchanges and brokerages should get prepared for volatility and negative pricing for specific contracts. Last month, the US WTI oil futures plunged into negative territory to $37.63 a barrel.

Panicked investors paid buyers to take oil off their hands. Many funds and brokerages experienced losses because of their exposure. Funds, including ETFs, have since reduced holdings in near-term contracts. Brokerages told customers they could not open new positions when deals were close to expiring.

The US Commodities Futures Trading Commission, the government agency, said in a letter that brokerages and exchange operators need to protect markets from manipulation.

The WTI contract for June delivery expires on Tuesday. Owners of the contract are obliged to deliver oil at Cushing, Oklahoma, next month. However, since the demand is low, they found few takers.

The CFTC told exchanges that they need rules to give them emergency authority. It would help them to liquidate or transfer open positions in a contract or potentially delay trading in a particular deal if needed.

Lots of funds shifted their holdings out of nearest futures contracts to get rid of a repeat of April’s turmoil. Several brokerages stated they wouldn’t let customers open new positions close to contract expiration.

Phil Flynn, a senior analyst at Price Futures Group, said that companies are preparing for a refund. They are more ready, and they are taking measures to avoid a crash. So, the chances of a second plunge into the negative territory were small.

Heath Tabert, the CFTC chairman, stated last month that the volatility in oil markets was because of fundamental issues. As the COVID-19 pandemic took hold and struck global fuel demand by 30%, storage has saturated rapidly.

CME Group CME.O stated that markets operated as designed, although they traded into negative territory.