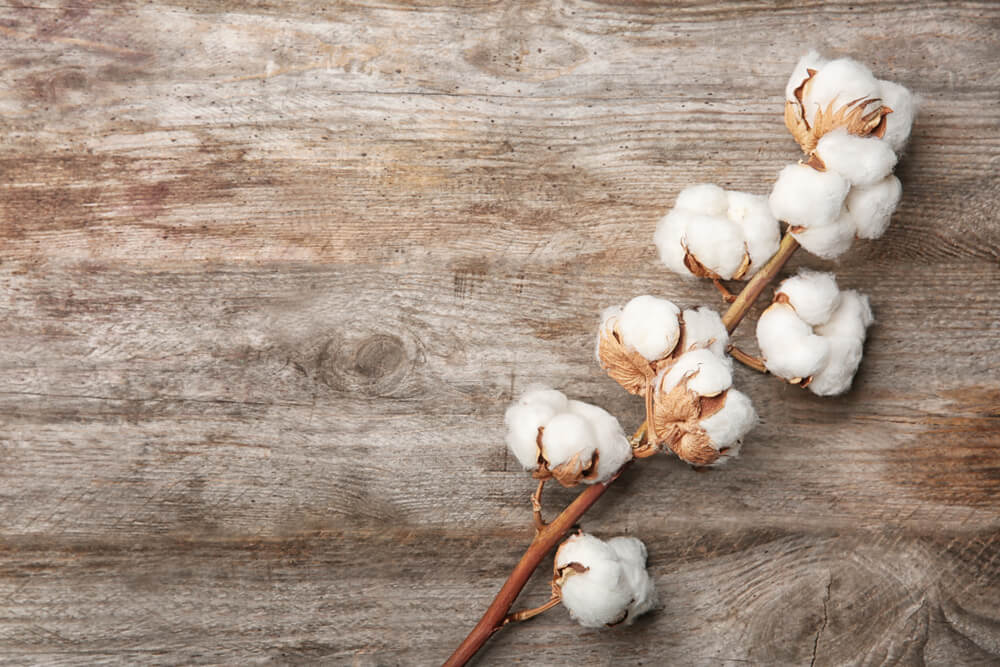 The cotton market registers its largest increase since

According to PREMIUM TIMES data, the volume of production and consumption of cotton in Nigeria rose. The hike was by at least 7.5% in 2020 after the figures dipped in 2019.

The rise followed the Central Bank of Nigeria’s ban of traders from having official access to forex to import textiles into the country.

By its strategy, the central bank of Nigeria tried to revive the local fabric production industry. Farmers claimed that the CBN restriction had supported their business in many ways. It has created ginnery across the country, created many jobs, and contributed to the textile industry’s overall growth.

According to Anibe Achimugu, the president of the National Cotton Farmers Association of Nigeria, the restriction of forex on textile imports was a game-changer to the industry. The ban raised the demand for Nigeria’s cotton, and farmers now have a market for their products.

This means that the coronavirus pandemic, which has lasted for almost a year, has barely weighed down cotton prices. The demand for this industrial commodity can be used to measure economic performance, just like copper.

Copper futures on the New York COMEX have delivered a more consistent performance through the COVID-19 upheavals, closing in the red for just three of the past 18 months.

Copper has increased from $2.60 per pound in August 2019 to 3.92 this Friday. It means that an investor who has maintained a long position in the commodity will have already gained 50%. Like cotton, copper had also delivered 75% investment profits last year.