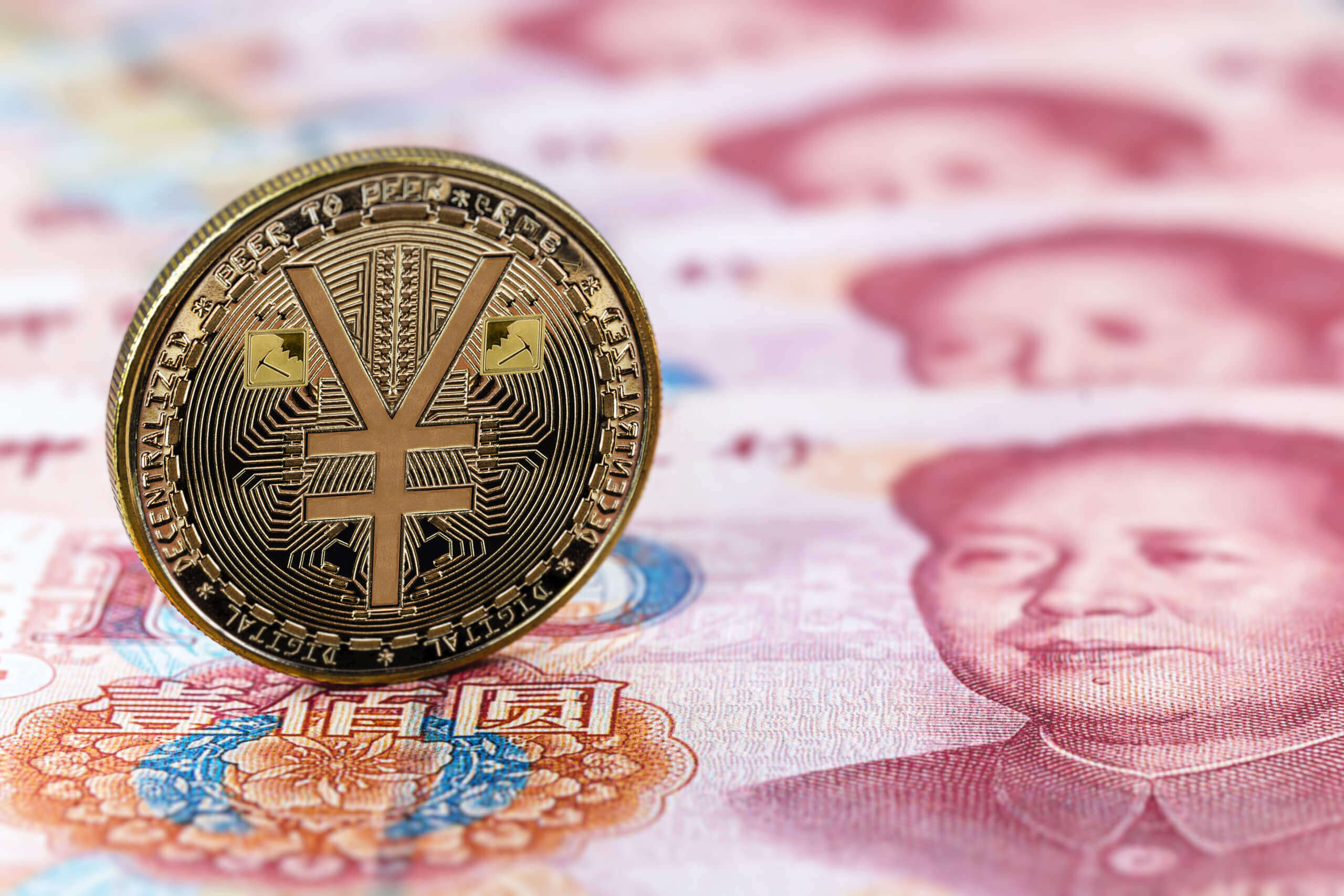 The Digital Yuan Posing Challenges to the U.S. Dollar

China is beating the United States when it comes to innovation in online money. The country is posing challenges to the greenback’s status as the de facto monetary reserve. As we know, about 80 countries are in the process of developing a Central Bank Digital Currency (CBDC).

CBDC is virtual money issued by a central bank. Remarkably, it exists entirely online. The Asian giant, China, has already launched its digital yuan to more than a million Chinese citizens. Meanwhile, the United States is still largely focused on research.

Significantly, the two groups tasked with this research in the United States include two main organizations. They are MIT’s Digital Currency Initiative and the Federal Reserve Bank of Boston. They will analyze what a digital currency might look like for U.S. citizens. Moreover, privacy is a major concern, so researchers and analysts observe China’s digital yuan rollout.

According to Neha Narula, director of the Digital Currency Initiative at the MIT Media Lab, privacy is a vital part of digital currencies. She said that privacy will be the most crucial part if there is a digital dollar. Narula also added that the U.S. is much different from China.

However, there is another concern – access. Based on the Pew Research Center data, 7% of Americans say they don’t use the internet. For Black Americans, that increases to 9%, and for Americans over the age of 65, that grows to 25%. Besides, Americans with a disability are three times as likely as those without a disability to say they never go online. That is part of what the Massachusetts Institute of Technology is researching.

Is the digital yuan a large threat to the West?

Narula says that most of the work that they’re doing assumes Central Bank Digital Currency will coexist with physical cash. It means users will still be able to use physical cash if they want to.

Remarkably, the idea of launching a CBDC in the United States aims to ensure the greenback stays the monetary leader in the world economy.

According to Darrell Duffie, professor of Finance at Stanford University, America should not rest on its current leadership in this area. The world’s first largest economy should push ahead and develop a strategy for how to remain very strong and take advantage of the strength of the dollar.

Moreover, Kyle Bass of Hayman Capital Management announced that the digital yuan is the biggest threat West has faced in the last 40 years.