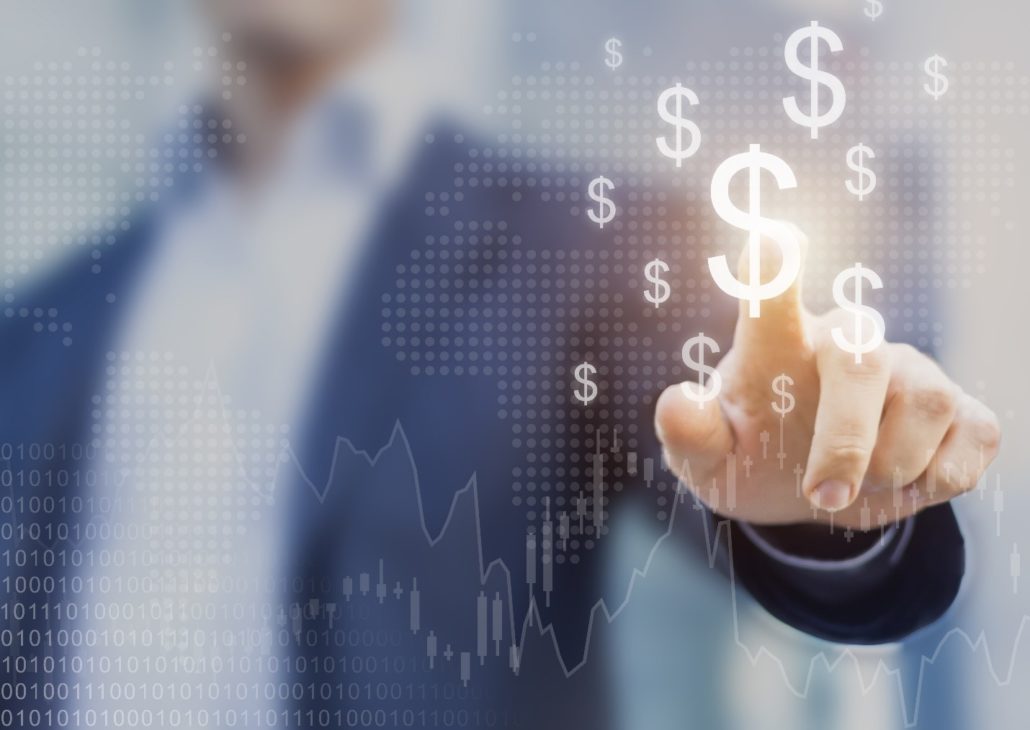 The dollar has dipped by almost 12% against other currencies

On Monday, the U.S. dollar fell against most currencies in choppy trading, as investors looked past the rise in covid-19 infections, a possible new coronavirus U.S. stimulus deal, and vaccines progress to defeat the epidemic.

Since peaking in March, the U.S. dollar has weakened by almost 12% against a basket of other currencies. Last week, it reached its lowest level since April 2018, and the last time the dollar was on the skids like this was 2017.

The British pound declined after the U.K., and the European Union announced on December 7 that conditions for a Brexit trade deal were not there.

According to White House economic adviser, Larry Kudlow, talks on additional stimulus funding to deal with the Covid-19 pandemic are moving in the right direction. President Donald Trump’s administration and Congress are getting closer to an agreement.

Recent data show that the United States is facing increasing coronavirus infections. The death toll is near 283,000.

Furthermore, senators are moving closer to an agreement on a bipartisan $908 billion coronavirus relief plan.

According to a senior market analyst at Western Union Business Solutions in Washington, Joe Manimbo, the market anticipates a stimulus deal to arrive along with the vaccine eventually. He stated that the changes would put the U.S. return at a faster and more sustainable way. He added that this is negative for the greenback.

Besides, the Federal Reserve is planning to make further adjustments to its quantitative easing later this month.

Mark McCormick expects The U.S. dollar to slide through the course of 2021

The global head of FX strategy at TD Securities in Toronto expects the U.S. dollar to slide through 2021. He added that the U.S. dollar cycles inclined to last six years on average.

The dollar also declined versus commodity currencies, for example, the Australian and New Zealand dollars and the Norwegian crown.

Furthermore, an index that tracks the dollar against a basket of currencies was slightly changed at 90.843. It is near its weakest since April 2018, when it stood at 90.471.