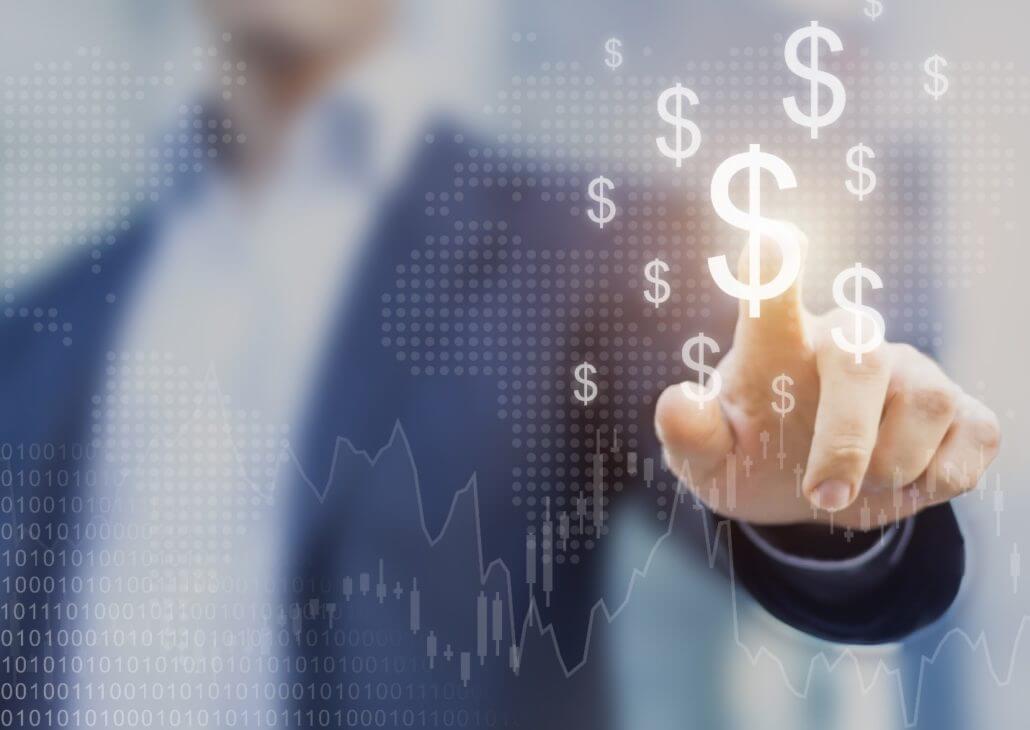 The dollar increased the euro and pound fell

On January 26, the U.S. dollar increased as boosting COVID-19 infections and doubts over the spread and size of U.S. stimulus tempered traders’ upbeat mood. Furthermore, investors were wary ahead of the Federal Reserve’s policy review later in the week.

U.S. Treasuries held onto gains, equity markets declined in Asia. Besides, the cautious move into safer assets boosted the U.S. dollar index. The American currency increased by 0.1% and settled at 90.462, near its one-week high.

Additionally, the yen was steady at 103.71 per dollar. At the same time, the risk-sensitive currencies, the Australian and New Zealand dollars declined. The Aussie touched a one-week low, and the New Zealand dollar dropped 0.4%.

According to Imre Speizer, Westpac currency analyst, markets have come a long way hoping that coronavirus goes away and governments spend much money.

Additionally, tight liquidity supported the Chinese yuan. One-year onshore yuan forwards increased to their highest levels of 2021, while the onshore spot price boosted by 0.1% and touched 6.4733.

Significantly, Chuck Schumer, U.S. Senate Majority Leader noted Democrats might try and pass much of President Joe Biden’s $1.9 trillion spending package with a majority vote. Still, it is not clear if they have the numbers to override Republican objections.

Global COVID-19 cases are creeping towards 100 million. The global death toll has exceeded 2 million, and vaccine roll-outs run into delays and production hitches.

On Monday, Drugmaker Moderna announced it believes its vaccine works against new variants.

Investors expect that the Federal Reserve, which meets for two days starting on Wednesday, will indicate it will resume providing support to the world’s largest economy.

Furthermore, the world’s largest cryptocurrency, Bitcoin, declined by 1% and settled at $31,744.