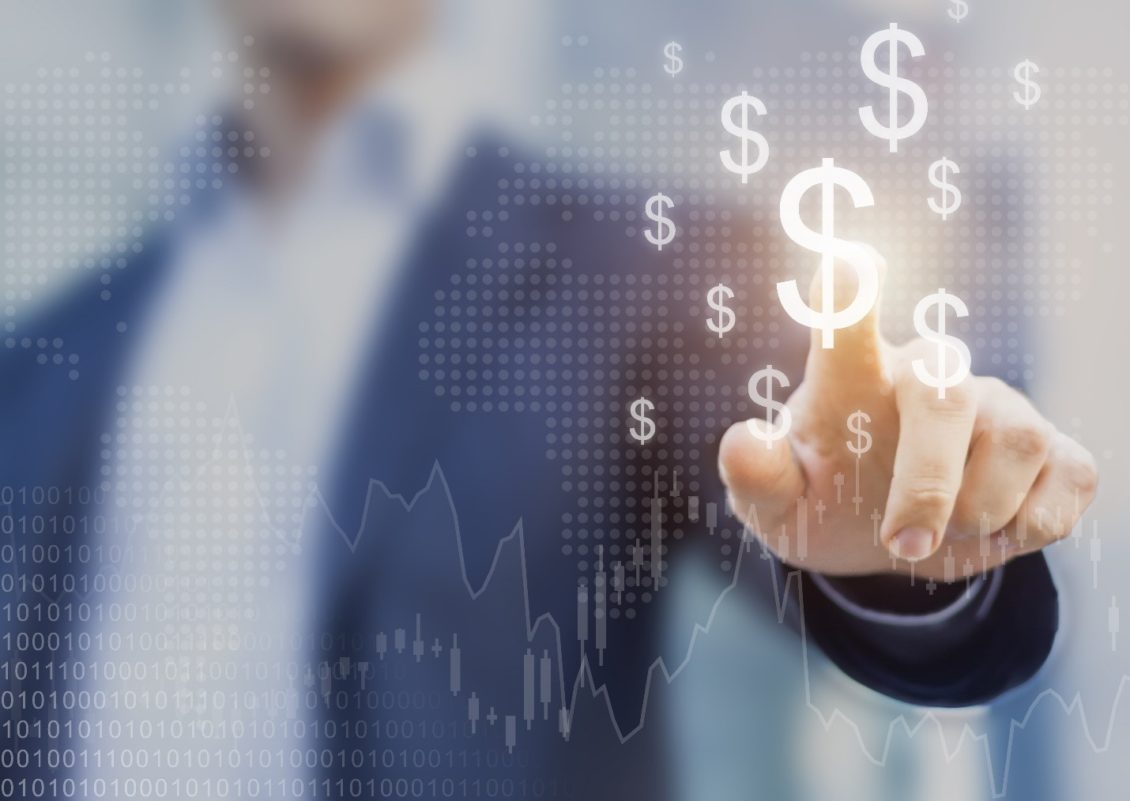 Home > Forex news > The Dollar Increased to a Two-Week High

The Dollar Increased to a Two-Week High

According to the latest news, the dollar increased to a two-week high on Thursday. In contrast, the Japanese yen boosted investors sought safe-havens on hints of a stalling U.S. economic rally.

Additionally, weekly jobless claims increased by more than 53,000 from the previous week. Moreover, it settled at 898,000, growing concerns the pandemic was causing lasting damage to the labor market.

According to United States President Donald Trump, he is willing to increase his offer to $1.8 trillion for a Coronavirus relief deal with Democrats in Congress. Still, the idea was nixed by Mitch McConnell, fellow Republican, Senate Majority Leader.

Portfolio manager Keith Buchanan at GLOBAL Investments in Atlanta reported a distance between all parties that have a role to play in an agreement. The assumption the market has a deal coming earlier rather than later is being challenged.

Besides, on Wednesday, the British Pound increased by signs of improvement in Brexit talks. However, it surrendered those gains as concerns about trade talks with Europe resurfaced, and London faced tighter Covid-19 restrictions.

The European Union put the pressure on Britain to compromise on its fresh economic combination. Or contrarily, be prepared for trade disruptions in less than 80 days, drawing a chilly response from the U.K.  Besides, increasing Covid-19 cases across the bloc led to concerns about the possible economic pullback.

Markets worry a fresh wave of lockdowns could stall the global return as optimism for U.S. stimulus before the November 3 election is fading.

Meanwhile, the yen increased by 0.12% against the euro amid a weaker dollar. Bloomberg announced the European Central Bank views little reason to rush into a fresh stimulus this month even as Covid-19 cases rise and the economy decreases. The euro fell by 0.41% to $1.1698 versus the USD dollar.