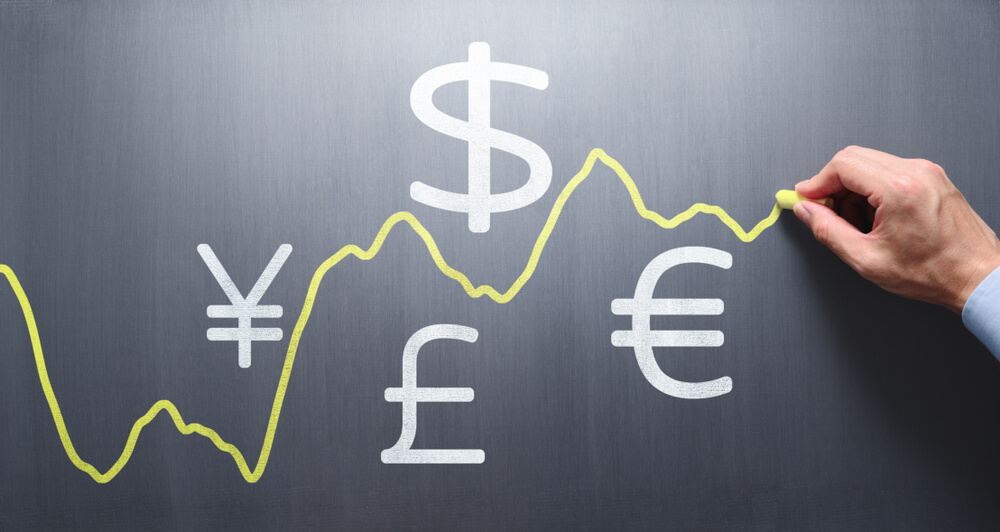 Home > Forex news > The Dollar remained low while Euro rallied. What about Yen?

The Dollar remained low while Euro rallied. What about Yen?

The dollar traded near its multi-week lows on Thursday. Softer-than-expected U.S. labor data pressured the currency while investors awaited a more informative jobs report. Analysts expect the latter to guide the timing of the Federal Reserve’s pullback in bond buying.

Meanwhile, the Euro continued rallying, pushing the greenback further back. Thanks to a survey showing strong European manufacturing growth, the common currency had skyrocketed to a one-month high of $1.1857 on Wednesday. Even though there is some inflationary pressure from supply-chain snarls, the new data was good enough to bolster the currency.

As a result, the Euro hit its highest level in a month at 130.44 yen on Wednesday. It also reached a six-week high at 86.02 pence. European Central Bank policymakers made some hawkish comments about their tapering plans. That also prompted traders to bet on the single currency.

In the Asia session, moves were slight as investors awaited Friday’s U.S. non-farm payrolls data. However, the Euro remained firm at $1.1828. On Thursday, the Japanese yen exchanged hands at 110.00 per dollar.

Meanwhile, the Australian and New Zealand dollars traded near two-week highs that they hit in the wake of Wednesday’s disappointing U.S. ADP payrolls numbers. The latter showed 374,000 hirings last month, while economists forecasted at least 613,000.

Analysts at OCBC Bank in Singapore commented that the European Central Bank’s perceived a tilt towards being less dovish and the miss in the ADP print damaged the attempt at a greenback bounce. They also added that traders are now more focused on Friday’s NFP due to the ADP miss. However, the ADP has not been a consistent early indicator thus far. So, it’s not surprising that it failed to meet the market’s expectations.

On Thursday, the Aussie showed little reaction to a record trade surplus. It traded at $0.7366, a bit lower than its overnight high at $0.7384. On the other hand, the New Zealand dollar reached above $0.70 and at last exchanged hands at $0.7064. Market players bet on rate hikes in the country in October and November.

The Sterling also climbed higher against the weakened dollar. Still, it met a strong resistance of around $1.38. The currency stood at $1.3774 at last.

Investors are now waiting for U.S. jobless claim figures, U.S. trade figures, and Eurozone producer prices. All these data are due later on Thursday. However, the week’s major release is the American non-farm payrolls data. Last week, Fed chair Jerome Powell announced that the jobs recovery would determine the timing of the asset purchase tapering.

Thus far, the greenback has been trading in the red as doubts about a tapering timeline crept in and held. On Thursday, the dollar index steadied at 92.517 after it had tumbled down to a four-week low of 92.376 overnight. The currency has lost almost 1.4% since it skyrocketed to a nine-month high about two weeks ago.

Some economists forecast the median payrolls to show 728,000 new jobs in August. However, the forecast range varies enormously as it did in the previous months, stretching from 375,000 to over a million.

Chris Weston, the head of research at broker Pepperstone in Melbourne, noted that given the greenback’s flow, we could say that the market is now ready for NFPs to come in modestly below expectations. Still, economists’ ability to forecast payrolls is low, and it is mostly speculation.

How did other Asian currencies trade?

On Thursday, emerging stocks continued trading in the green despite the worries over economic growth weighing on the markets. As a result, most emerging market currencies firmed against a greenback.

Turkey’s Lira climbed up by 0.3%. The Turkish central bank had a conference call on Wednesday, and afterward, several attending investors stated that the bank hinted at a possible interest rate cut. However, it did not reiterate previous promises to keep the rate above inflation.

Even though the inflation rate matches Turkey’s benchmark interest rate of 19%, President Tayyip Erdogan has called for a cut. Investors are waiting for August inflation data, which is due on Friday.

Meanwhile, the Lira had skyrocketed to an almost four-month high before lowering slightly. Overall, it plummeted down by 10% this year. But the currency gained significantly on Wednesday thanks to a strong GDP number. After this report, Goldman Sachs, JPMorgan, and Credit Suisse increased their economic growth forecasts for the country for 2021.

On the other hand, strategists at Citi Research stated that productivity slowdown, a narrower policy space, a more leveraged economy, and uncertainty associated with the Covid-19 pandemic could cloud the growth outlook. It seems they expect a significant fall in economic activity in 2022.

South African stocks tumbled down by 0.4%, but the rand jumped to a one-month high. The currency gained for the ninth consecutive session.

Andre Cilliers, the currency strategist at TreasuryONE, noted that the rand is heading into overbought territory. But it’s unlikely to change the course until the release of U.S. payrolls data on Friday.