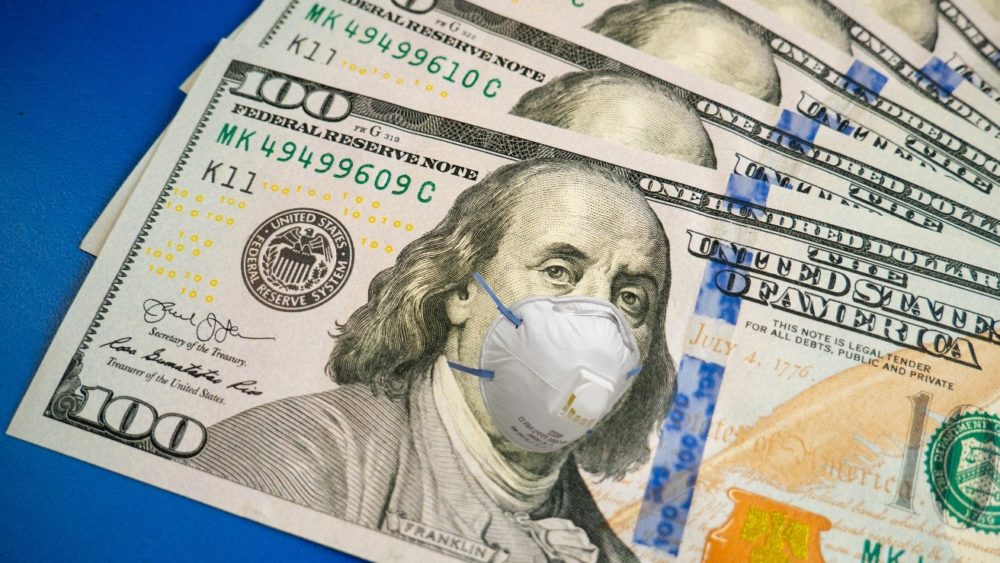 Home > Forex news > The Dollar Steadied Against the Major Currencies

The Dollar Steadied Against the Major Currencies

The greenback steadied versus the major currencies as traders waited for more data on the U.S. economy after a disappointing jobs announcement last week stopped an increase in the U.S. dollar.

Furthermore, the euro was slightly changed versus the greenback, after data revealed German industry avoided a contraction in December. Although COVID-19 lockdowns weakened all economies worldwide, demand from China supported export-oriented manufacturers in Europe’s largest economy to survive the pandemic.

According to some analysts, speculators have been lessening short positions in the greenback. However, better U.S. economic data and continued progress in coping with the coronavirus pandemic will be needed for further dollar increases.

The U.S. dollar stood at 105.57 against the yen, while on Friday, it hit a three-month high, however, sharply declined.

Additionally, according to data at the end of last week, the U.S. economy created fewer jobs than anticipated in January. Job losses the last month were greater than initially reported.

U.S. consumer prices and consumer sentiment reports later this week will help define whether a recent increase in inflation expectations and Treasury yields was justified.

Any disappointing numbers from either report could decline the dollar

Analysts say that any disappointing numbers from either report could decline the dollar. Investors are also closely watching a U.S. debate on further fiscal stimulus.

President Joe Biden and his Democrats are pushing ahead with a $1.9 trillion coronavirus relief package. Nancy Pelosi, House of Representatives Speaker, has announced the final relief legislation could pass Congress before March 15.

The U.S. dollar index versus a basket of six major currencies traded at 91.130. In contrast, on Friday, it declined by 0.6%.

Based on U.S. Commodity Futures Trading Commission data, speculators’ net bearish bets on the greenback declined to $29.95 bn for the week ended February 2, compared with a net short position of $33.82 bn for the previous week.

Moreover, in the cryptocurrency market, ethereum, the world’s second-largest cryptocurrency, increased by 1.6%. It was trading at $1.642 after listing ethereum futures on the Chicago Merchantile Exchange on Sunday.

Bitcoin, the world’s biggest, most popular cryptocurrency by market cap, rose by 1% and traded at $39,244.

The onshore yuan boosted to 6.4569 per dollar. However, trades should be subdued before the week-long Chinese New Year holidays beginning Thursday.

Furthermore, the risk-sensitive currencies slightly changed. The Australian dollar declined 0.15% and settled at $0.7665, while the New Zealand dollar stood at $0.7192.