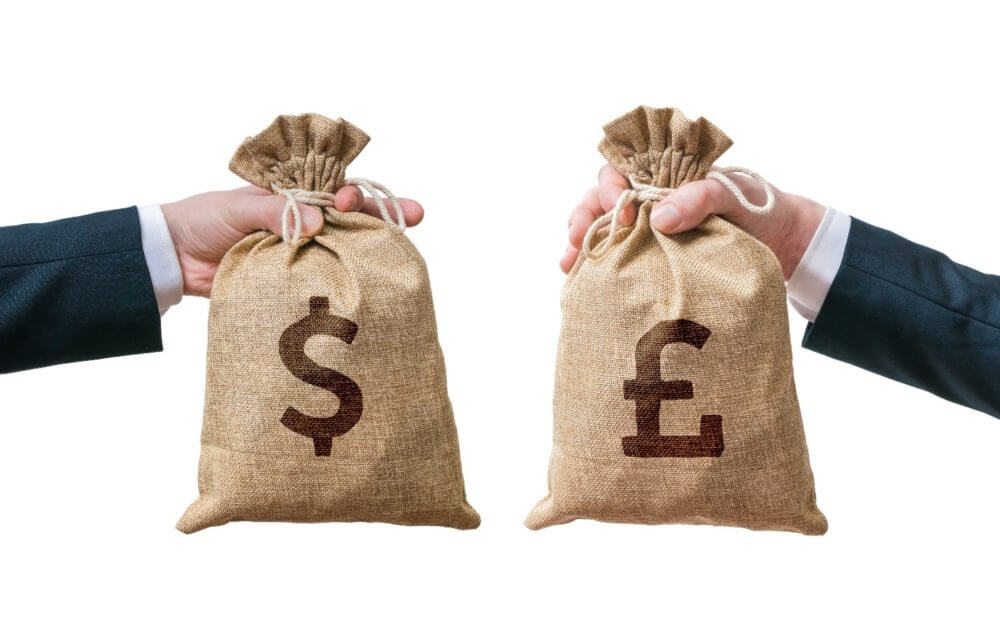 Home > Forex news > The dollar traded close to the 2.5-year low, while the sterling rose

The dollar traded close to the 2.5-year low, while the sterling rose

Demand for the safest assets decreased amid progress toward agreeing on U.S. fiscal stimulus and optimism for a Brexit deal. Hence, on Tuesday, the U.S. dollar traded close to its two and a half year lows against major currencies.

The dollar was near its weakest since mid-2018 versus the euro and sterling. Besides, U.S. lawmakers scurrying to ready $1.4 trillion in spending.

According to Westpac currency analyst Sean Callow, 2021 seems increasingly promising for global growth. The U.S. will undoubtedly be a part of that. He said that the international reflation trade would help the risk-sensitive currencies like the Australian dollar.

Callow added that he expects the greenback to be in the group of laggards, along with the likes of the yen.

Additionally, coronavirus vaccine roll-outs in the United States and the United Kingdom also buoyed risk sentiment. Spikes strengthened the optimism due to virus and death rates. London will go into a tighter lockdown amid the discovery of a new variant of the disease.

The roll‑out of vaccines is starting in the U.S. and the U.K. According to Joe Capurso, Commonwealth Bank of Australia currency analyst, shutdowns may reduce in frequency and intensity, which will allow the dollar to continue its downtrend. He added that an agreement on fiscal stimulus would also weaken the greenback.

On December 15, a Chinese official announced that the country could make targeted policy adjustments as the economy recovers.