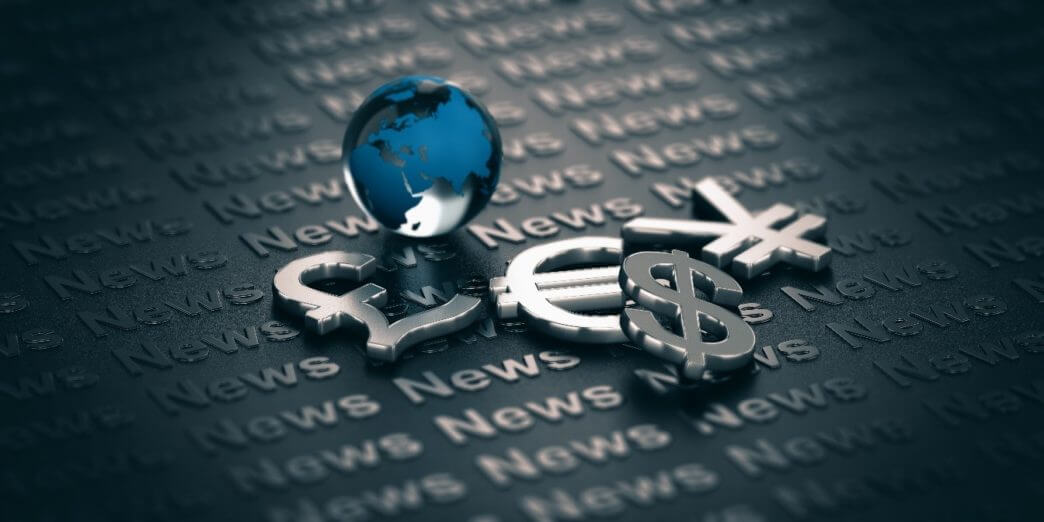 The dollar traded near two-week lows; the pound broke $1.39

The U.S. dollar traded close to two-week lows on February 15 as an expectation of coronavirus vaccine rollouts. A planned $1.9 trillion U.S. stimulus package boosted riskier currencies and stock markets across Europe and Asia.

Among the gainers against the weaker U.S. dollar, the British sterling broke $1.39 for the first time in nearly three years. Meanwhile, commodity currencies strengthened. The South African rand touched a new one-year high.

Many financial markets in Asia remained shut on February 25 for Lunar New Year, while U.S. stock markets will be closed for Presidents Day.

The U.S. dollar index declined by 0.1%, near to last week’s low of 90.249, for the first time since January 27. According to an analyst at MUFG, the greenback could weaken further if market optimism held.

The world’s dominant cryptocurrency remained volatile as it stood at $45,914.75 a day after hitting a record $49,714.66. Bitcoin had rallied 25% last week, increased by endorsements from Tesla and BNY Mellon.

Meanwhile, the risk-sensitive currencies, the Australian and New Zealand dollars, started the week higher versus the dollar. The Australian dollar increased by 0.23% to $0.7777, and it has a resistance of about $0.7785.

The Australian and New Zealand dollars have benefited from higher commodity prices and their economies performance. This was followed after their success in controlling the coronavirus pandemic’s spread. Questions over the economic recovery in the United States, meanwhile, was putting pressure on the dollar.

Australia will start inoculating against coronavirus next week. It recently received the first 142,000 doses of the Pfizer-BioNTech vaccine. Meanwhile, in New Zealand, vaccinations should begin on February 20.