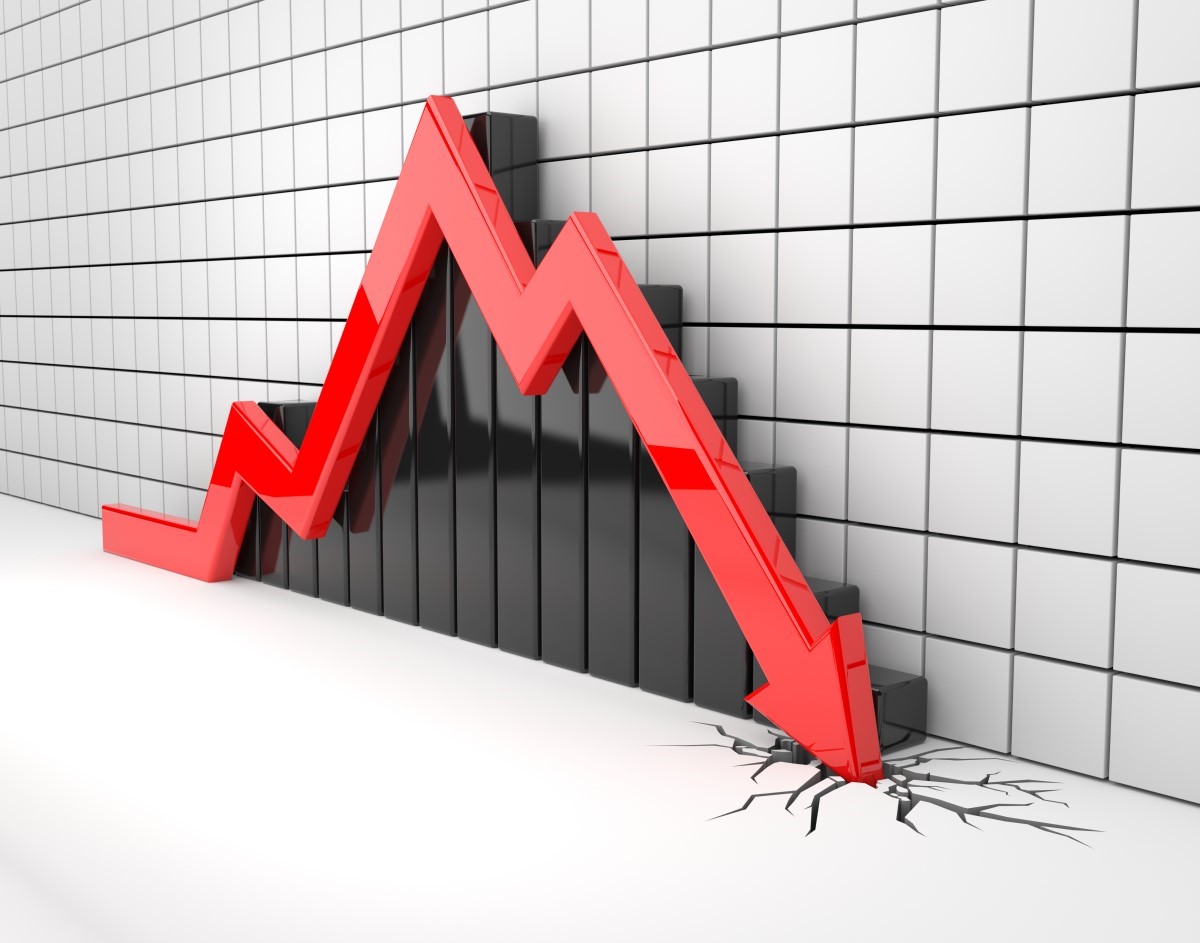 Stocks fell on Thursday, as Wall Street gave back gains after capping off yet another record-setting session a day earlier. The Dow Jones Industrial Average has reduced by 2,78%, lost more than 800 points to 28,292.73.

Big tech shares such as Amazon, Facebook, Apple, and Microsoft, Tesla each sold off. Facebook dipped 3.8% while Tesla slipped 9%. Apple Inc. eased 8%, a drop mitigated by its August stock split. On Thursday, Apple lost $1,79.92 billion in market capitalization and that the largest one-day loss in Apple’s history. The decline was larger than the individual market capitalizations of 470 of the 500 companies in the S&P 500.

Head of America’s equities at UBS Global Wealth Management, David Lefkowitz said that Big tech stocks have seen “some of the biggest froth in terms of valuation expansion.”

“It’s not strange that we see the most significant parts of the market get hit the hardest; it’s the mirror image of what was happening over the last few weeks.” – he added.

Other companies were hit in the selloff, such is chipmaker  Nvidia Corporation, which fell 9.3%. Some businesses tied to the reopening of the economy—including cruise lines, airlines, and some retailers – recorded gains. Carnival Corporation boosted 5.2%, while United Airlines Holding and Ralph Lauren Corp. increased by 1.4% and 3.6%, respectively