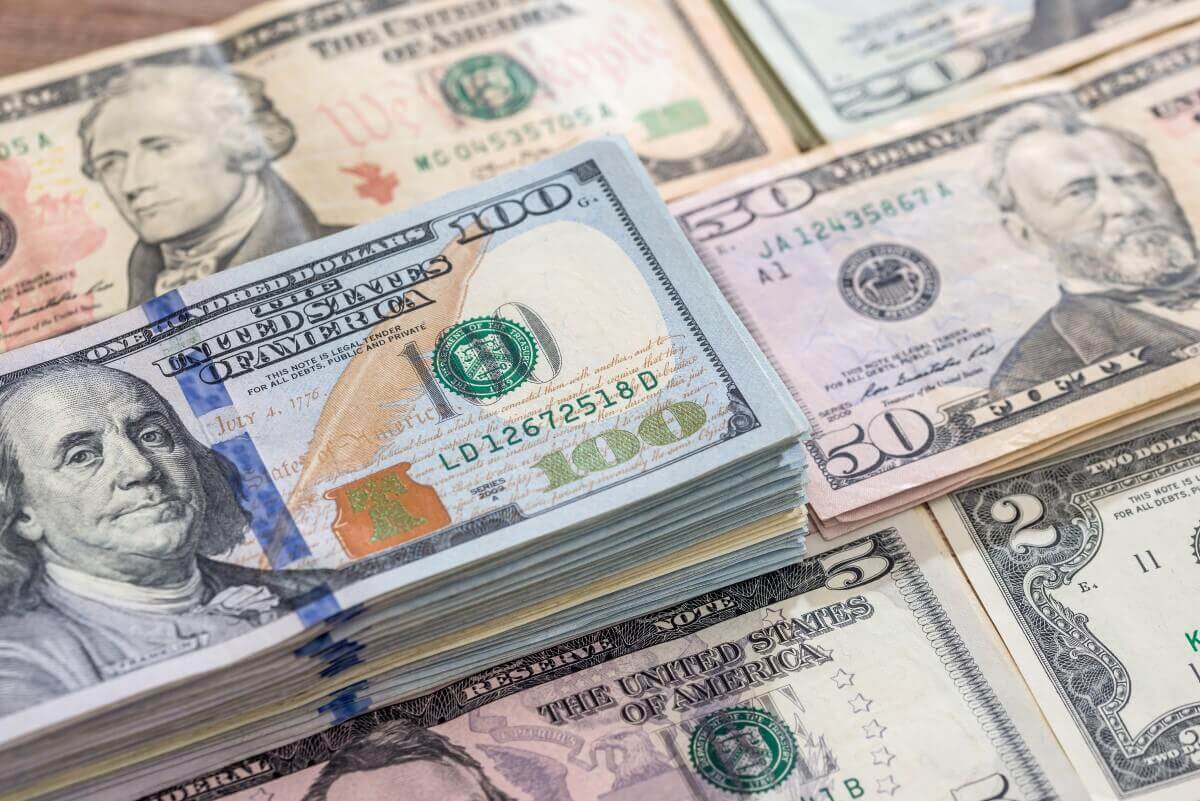 The EUR/USD continued its downtrend in the Asian session on Thursday morning. The pair traded near the multi-month low, around 1.1795, for a while. However, currently, it stands at 1.1790, higher by 0.01% for the day.

The U.S. Dollar Index remained steady at a 13-week high against six major rivals on Thursday, despite the Federal Reserve’s softer stance on the rate hikes. Traders were also worrying about the economic recovery uncertainty.

Meanwhile, the shared currency is subdued ahead of the ECB’s President Christine Lagarde’s speech. Traders expect him to reveal that the central bank’s inflation target is 2%.

The ECB changed its Eurozone gross domestic product (GDP) forecast to a higher number for 2021 and 2022. According to the bank, the health situation and economic activity improved in the eurozone in Q1.

Britain’s Covid-19 death toll eased recently. However, the new virus infections have skyrocketed to the highest in six months on Wednesday, reaching above 32,000 levels.

The UK PM Johnson wants to reopen the economy, but soaring virus cases threaten his plans. Meanwhile, the World Health Organization (WHO) official Mike Ryan warns about the stupidity of an early coronavirus reopening.

Atlanta Federal Reserve President Raphael Bostic also noted that a new rise in Covid-19 infections driven by the Delta variant could cause consumers to pull back and, as a result, slow the U.S. economic recovery.

The Brexit concerns also weigh on the GBP/USD prices. Boris Johnson warned about the Jewish people’s exodus from Northern Ireland due to the protocol he had to agree with as part of his Brexit deal.

The GBP/USD pair may tumble down to the latest low, around 1.3730. On the other hand, a two-week-old falling trend line around 1.3830 guards the pair’s immediate upside ahead of the weekly high surrounding 1.3900. 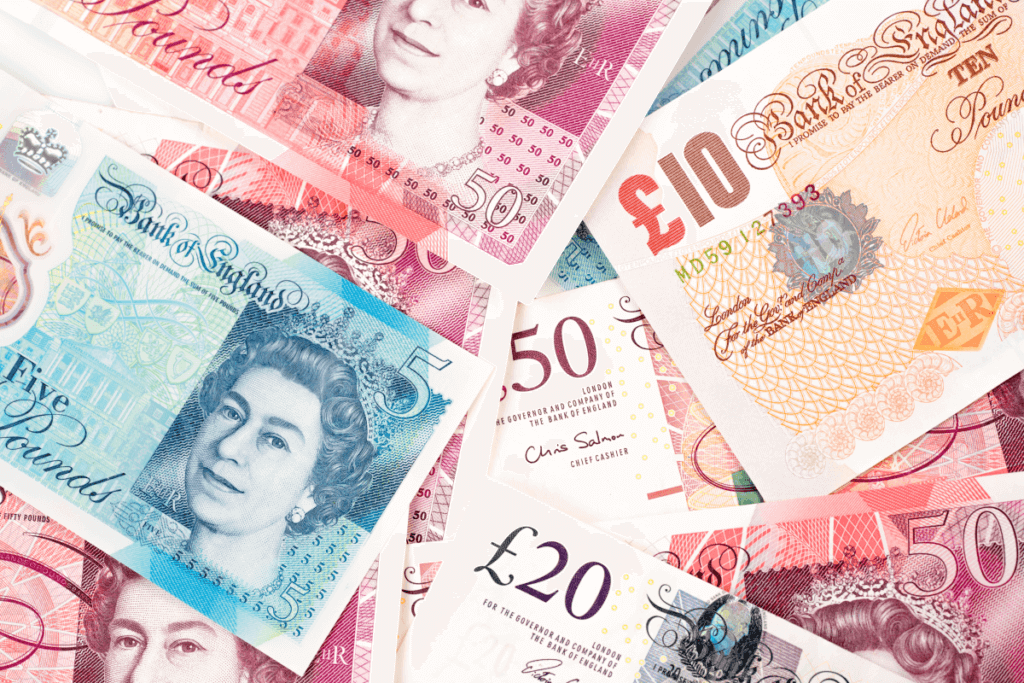 How did Asian currencies fare?

The USD/JPY pair tumbled down by 0.1% to 110.54 on Thursday. The Japanese government plans to announce another coronavirus state of emergency in Tokyo until Aug. 22 to fight a recent surge of virus cases.

Besides, global risk sentiment suffered due to the concerns about slowing economic recovery. This was also evident from a sharp decline in the equity markets. The latter boosted demand for traditional safe-haven Japanese yen, causing the USD/JPY to plunge low.

The downfall dragged the pair further below the 110.40 support. Technical selling amid a modest greenback weakness also contributed to the sharp intraday decline.

RSI (14) on the 1-hour chart plummeted down into the oversold zone, helping limit any further losses. Despite that, oscillators on the daily chart have started moving into bearish territory again. It reached a subsequent decline towards the 100-day SMA support, ahead of the 109.00 level, which seems like a distinct possibility.

Bearish traders will see some follow-through selling as a new trigger. They may set the stage for a further depreciating move towards the next support near the 108.50-40 horizontal zone.

On the other side, investors may see attempted recovery move above the key 110.00 mark as a selling opportunity. That should cap the upside trend for the pair near the trend-channel support breakpoint in the 110.40-45 region.

Meanwhile, the AUD/USD decreased on Thursday

The AUD/USD pair tumbled down by 0.21% to 0.7466 today. Governor of the Reserve Bank of Australia Philip Lowe announced earlier in the day that the bank hasn’t ruled out an interest rate increase before 2024.

Lowe also noted that the condition for the hike in the cash rate depends on the data instead of the date. The bank will consider inflation outcomes to make the decision. However, most analysts think that the central bank won’t list the cash rates until 2024.

Currently, the pair has a mixed outlook due to fluctuating prices. But it will likely edge lower to 0.6970. Still, experts are positive that NZD’s weakness will not threaten the major support at 0.6945.

The USD/CNY pair climbed up by 0.1% to 6.4785 on Thursday. Traders are waiting for China’s consumer price index and producer price index, which are due on Friday. The Chinese State Council also indicated that the People’s Bank of China might cut its reserve requirement ratio for banks.

How did famous fiat currencies get the name