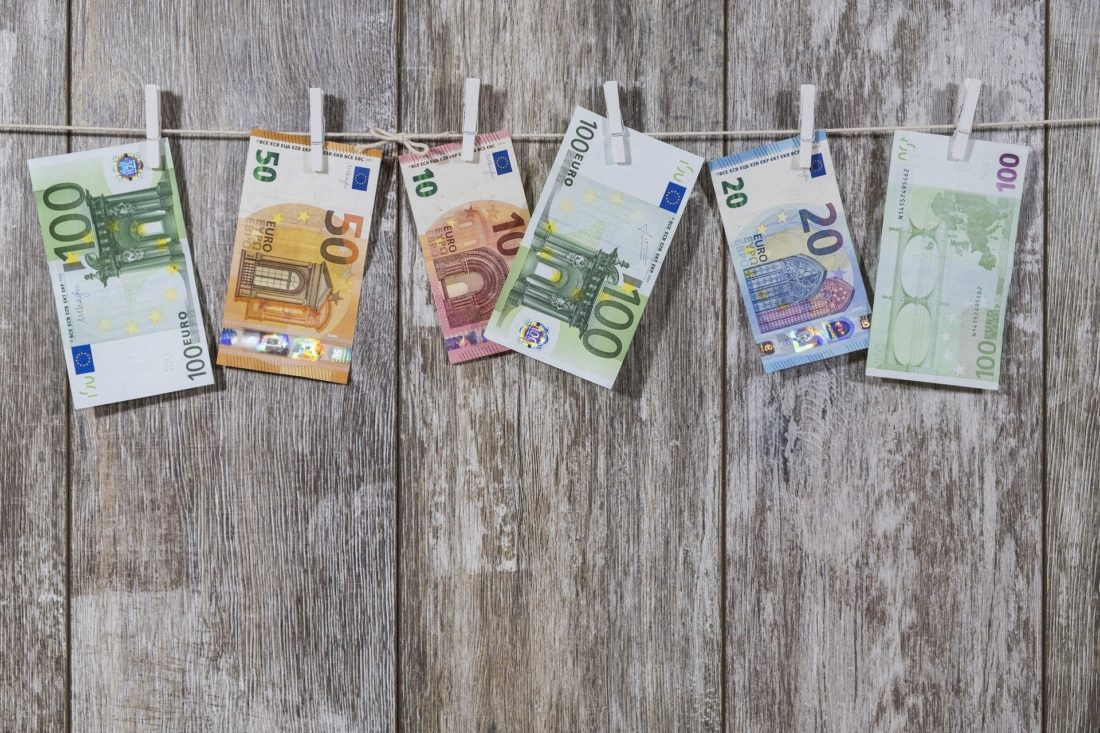 The EUR/USD currency pair’s decline occurred at a notable resistance level as traders walked in, pushing the pair to its daily lows buoyed by the weak German data.

On Thursday, the EUR/USD currency pair retreated to a high of 1.1781. It followed by dwindling to a low of 1.1733 in the first American market. Nevertheless, they were over these lows at the time of publishing.

Initially, investor confidence drove the euro’s rally. They believed that President Donald Trump and Nancy Pelosi would have an agreement on a stimulus package before the

November 3rd elections following Trump claimed that the talks were back in the game. Furthermore, the release of the disappointing German trade balance report for August joined the pair’s drop.

As published by the Federal Statistical Office, Germany’s trade surplus happened to 15.7 billion against the awaited 18.2 billion print.

Other Impacts on the EUR/USD Pair

The declaration of the European Central Bank minutes of the newest Governing Council monetary policy discussion uncovered that the bank was following the euro’s exchange rate.

The publication of the US initial lay-off cases reported in the early American session forced the pair to its daily lows. As declared by the Department of Labor, new unemployment claims sank to 840,000, raising the greenback followed by the US Dollar Index.