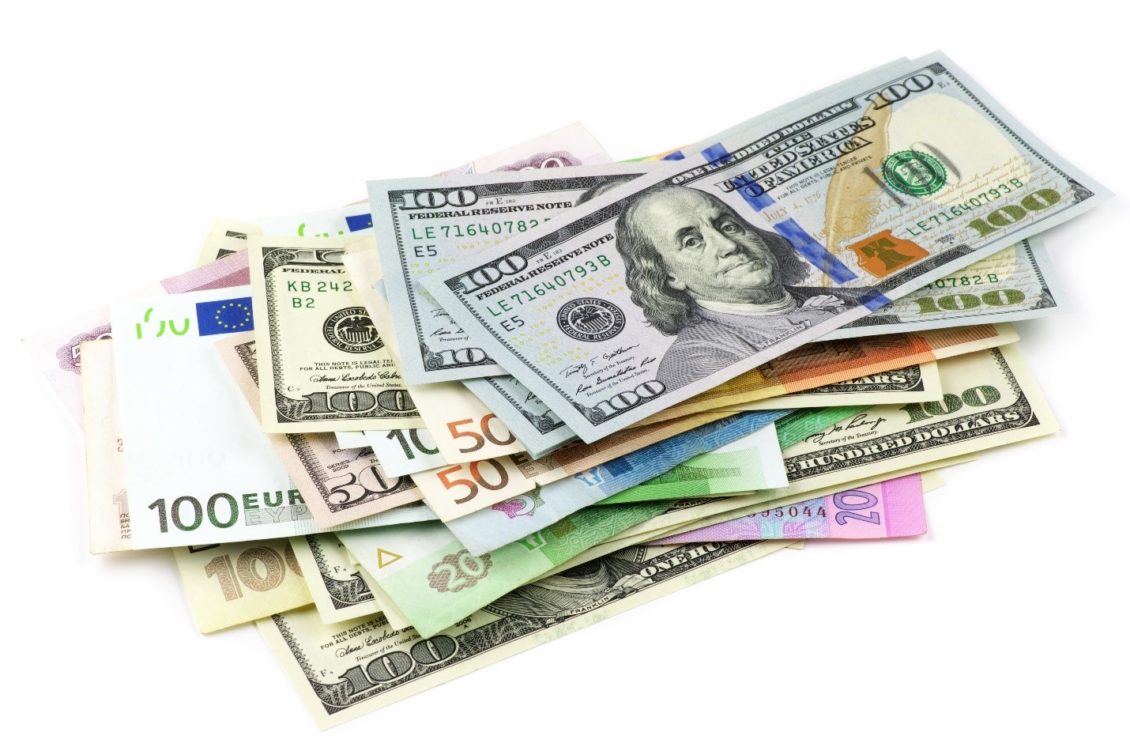 The Euro Declined to Two-Month Low Against the Dollar

On February 3, the euro declined to a two-month low against the American currency and trading above $1.20. Investors looked to a widening difference between the strength of the U.S. and European pandemic recoveries.

The view was propped by moves in Washington toward fast-tracking more stimulus spending. It contrasted with concerns about lengthened European lockdowns and expectations for a slump in eurozone growth this quarter.

Significantly, in London, the euro declined by 0.3% and settled at $1.2015 versus the greenback by midday.

The U.S. dollar was slightly changed at $1.2038 per euro early in the Asian session, after rising to $1.20115 overnight for the first time since December 1.

According to Rodrigo Catril, National Australia Bank FX strategist, Europe and America’s relative growth dynamics are favouring the dollar. But he wonders if this can be a longer-lasting theme. Rodrigo Catril also announced that the euro is likely t decline below $1.20 in the near-term.

The U.S. dollar witnessed a change at 105.025 yen after boosting to 105.17 overnight for the first time since November 12. The dollar has benefited from a massive bout of short-covering. It gained especially against the yen where hedge funds had racked up their biggest short bets versus the dollar since October 2016.

Risk-sensitive currencies boosted against the American currency. Meanwhile, the British sterling strengthened even more than other risk currencies such as the Australian and Norwegian crown.

Versus the euro, sterling was up about 0.5% at 88.14 pence per euro. It reached its strongest since May 2020 earlier in the session.

According to MUFG’s Hardman, the sterling’s most bullish potential outcome would be if the Bank of England leaves the key policy rate intact.

He added that it could open the door for further sterling gains, boosting cable closer to 1.4000 and EUR/GBP towards the mid-0.8000’s.