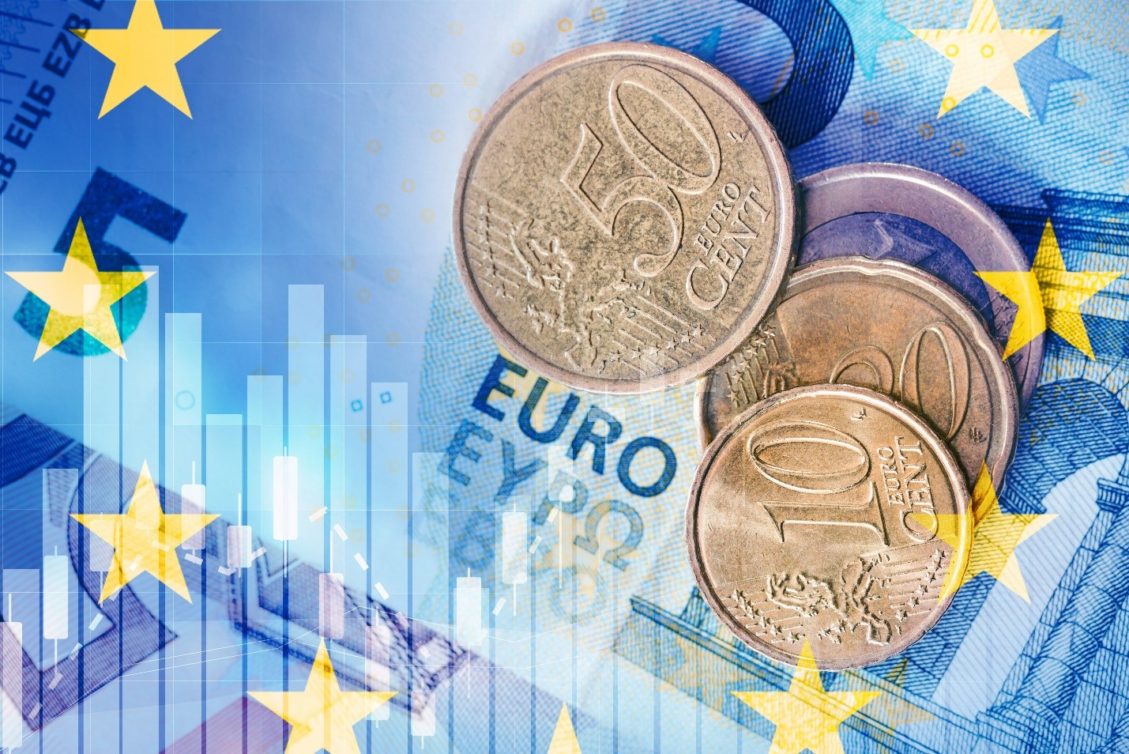 The euro saw an increase on December 28. The risk sentiment improved after the United Kingdom’s trade deal with the European Union and U.S. President Donald Trump’s decision to accept a new fiscal stimulus package.

On Thursday, the United Kingdom clinched a narrow Brexit trade with the European Union.

Notably, the British pound has underperformed since the Brexit deal.

Global chief FX and rates strategist at Nordea in Copenhagen, Andreas Steno Larsen, said that he believes that this is markets slowly but surely acknowledging that this is not an optimal deal for the United Kingdom. Larsen also added that there are still large gaps that will need to be taken care of in the following year.

According to a chief market analyst at AvaTrade, there is a lot of enthusiasm among crypto traders who genuinely believe in this asset class. They understand that the rally has only started because we were only recovering losses for several years.

The U.S. dollar boosted by 0.14% versus a basket of other currencies to 90.32. Investors anticipate the greenback will continue to fall on expectations. The FED will hold interest rates near zero, and the U.S. economy will struggle to recover from coronavirus-related shutdowns. During the 2020 year, the U.S. dollar declined by more than 6%.

According to the global head of currency strategy at Brown Brothers Harriman, Win Thin, the dollar index is likely to hit its February 2018 low of 88.25. He says that the greenback’s direction will largely depend on how the U.S. controls the virus in 2021 and the outlook for additional fiscal stimulus.

The Chinese yuan increased by 0.2% and settled at 6.5192 per dollar in the offshore market. Meanwhile, the onshore yuan stood at 6.5310 per dollar.