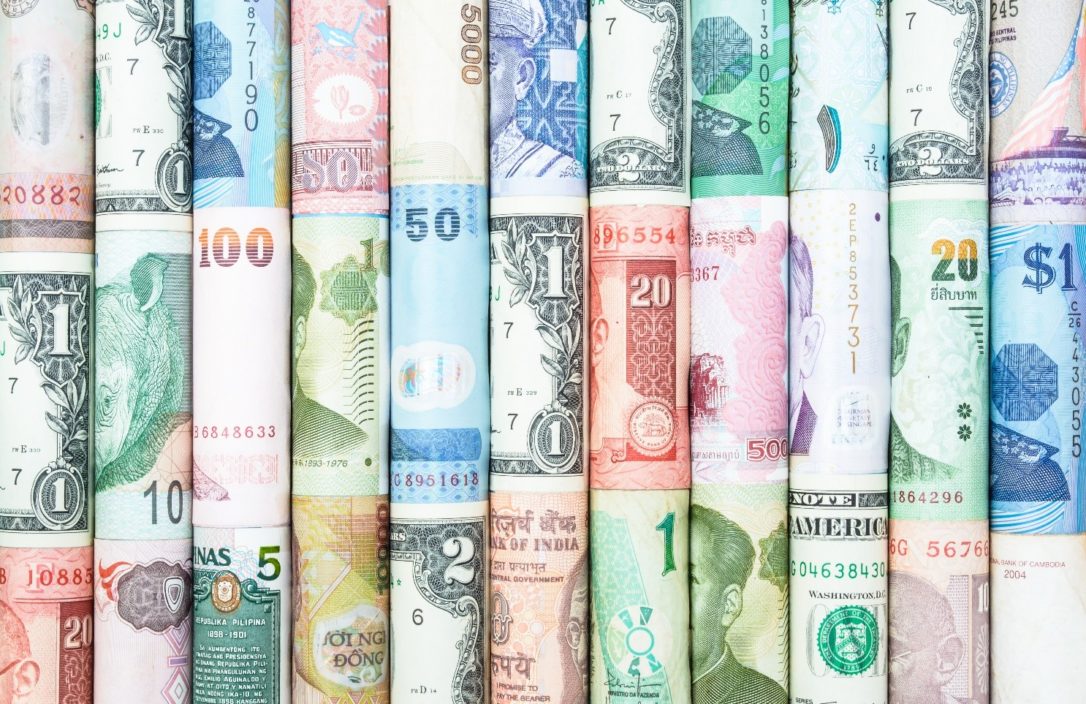 The Euro tumbled down against the Dollar after a short rally

EUR/USD struggled to hold onto its gains on Friday as the ECB effect fades away. It seems the recent upside correction is nearing an end. According to analysts, the pair will likely continue to downtrend, ending further in the red.

The European Central Bank wants to reach a symmetric 2% inflation target instead of an upper limit at that level. However, the bank refrained from taking bolder steps thus far. While this special ECB announcement bolstered the Euro on Thursday, its effect is fading fast on Friday.

The European central bank continues buying bonds without an intention to taper it down, unlike the U.S. Federal Reserve. But more sluggish European growth will keep the bank behind its American peer for the near future at least. Thus, traders prefer to hoard dollars instead of common currencies.

Coronavirus pandemic is lifting its ugly head once again. Its highly transmissible Delta variant is spreading fast. For the eurozone, it means slower growth and a weaker Euro. The increasing infection cases threaten to slow the U.S. recovery, as well. However, the greenback also functions as a safe-haven currency; thus, it benefits in times of trouble.

Besides, Yields are also supporting the Dollar, despite their decline. Such a lack of correlation has perplexed investors. It seems the U.S. currency manages to hold its high ground in times of trouble as well as when things turn in its favor.

According to UOB Group’s FX Strategists, the EUR/USD pair is currently moving into a consolidative range, between 1.1790 and 1.1895.

What is the analysts’ 24-hour view about the pair?

Experts think that EUR weakness may not last as long as they expected yesterday, considering that the currency rebounded strongly to a high of 1.1867. However, as the rapid recovery appears to be running ahead of itself, the currency is unlikely to strengthen much further. On Friday, the EUR/USD pair will probably trade within a 1.1820/1.1875 range.

For the next 1-3 weeks, FX strategists have held a negative view of the EUR/USD pair since late last week. Yesterday they hinted that the common currency was still weak and the next level to focus on was at 1.1740.

The subsequent fast recovery in EUR that took out a strong resistance level at 1.1860 was a surprise. Still, it indicates that the week-long negative phase in EUR/USD pair has come to an end.

According to analysts, AUD/USD pair remains under pressure thus far, in line with its medium-term bearish view. Medium-term momentum indicators are near to turning bearish, while the short-term momentum is still accelerating.

As a result, the Aussie dollar remains near its record lows, but it simultaneously tests more important support at the 23.6% retracement of the uptrend at 0.07418/09. The pair has meaningful support below there. Thus, the downtrend could accelerate on a break below this level, with its next minor support becoming 0.7379/72, then 0.7338, 0.7209/00, and so on.

Meanwhile, near-term resistances move towards 0.7497/7507, which will ideally cap. Despite that, traders think that more important resistance remains at 0.7600/17, hoping that it will provide a solid cap.

The analysts expected AUD to weaken in the next 24-hour. They thought the pair would not break the major support at 0.7445. However, AUD/USD cracked not only 0.7445 but also plummeted to 0.7417. The pair is clearly oversold, but still, the sharp plunge has scope to extend. Analysts are positive that sustained decline won’t reach below 0.7400, though.

Furthermore, the next support at 0.7365 shouldn’t come under challenge for the near future. Resistance remains at 0.7455. Only the pair’s breach of 0.7470 level would indicate that the current weakness has stabilized.

On Wednesday, experts noted that the risk for the Australian dollar is shifting to the downside, but the currency has to break the major support at 0.7445 before beginning a sustained decrease. Still, the prospect for AUD/USD to break 0.7445 appeared to be quite high. The pair easily cracked 0.7445 on Thursday, tumbling down to 0.7417.

Current price actions suggest that the risk for the pair is clearly on the downside. For bulls, the support levels to watch out for are at 0.7400 and then 0.7365. Until AUD moves above 0.7500, there is the risk that it plunges lower.

What about the NZD/USD pair?

The NZD/USD pair is forming some positive traction after rebounding from the 7-month low of 0.6922. That was the most significant decline since the pair began a downwards trajectory from the 3-month top of 0.7315. Thus far, the bearish simple moving averages (SMAs) are indicating negative tendencies.

However, the short-term oscillators hint at a recent boost in bullish sentiment, signaling that NZD buyers may try to counter the negative trajectory in the pair.