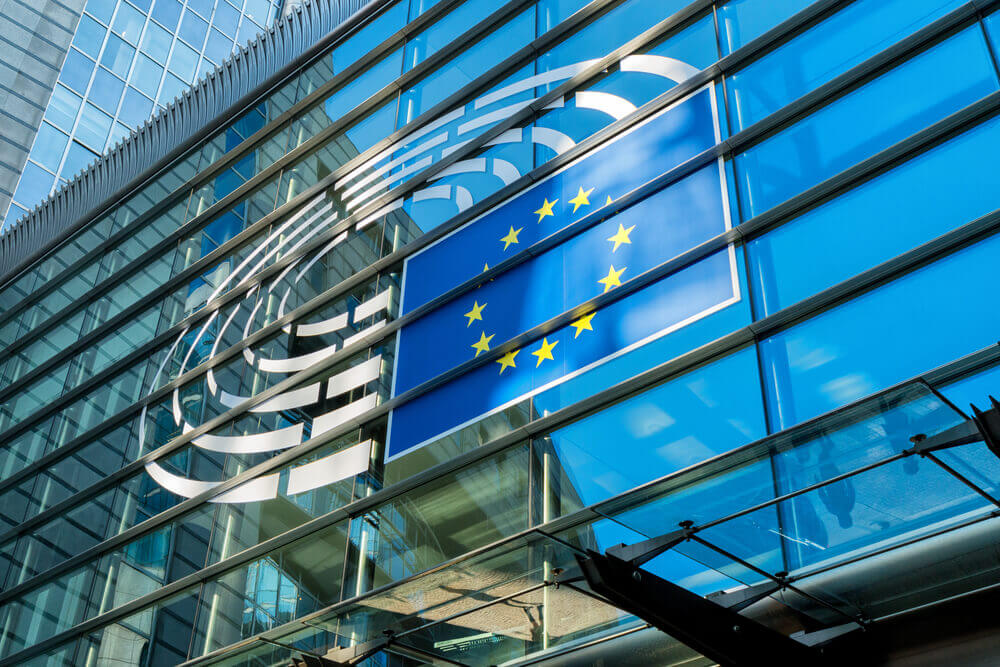 This week, the European Union set to take the lead in climate policy action among the world’s largest greenhouse gas emitters. A slew of ambitious plans to reduce emissions over the next decade drastically.

If approved, the policies would put the EU, the world’s third-largest economy, on track to meet its 2030 goal of reducing greenhouse-gas emissions by 55% from 1990 levels.

The Fit for 55 packages released on Wednesday will be the subject of months of negotiations between the EU’s 27 member states and the European Parliament.

Other major economies, including China and the United States, the world’s top two emitters, have committed to achieving net-zero emissions by 2050. Scientists say it is required to avoid catastrophic climate change.

However, the EU is the first to overhaul its legislation to encourage greener choices among the bloc’s 25 million businesses and nearly half a billion people within the next decade.

“Everyone has a goal. The most challenging part is translating it into policies that result in real emission reductions,” said Jos Delbeke. Jos is a former senior policymaker who helped develop some of the EU’s most visible climate policies.

The European Commission will propose 12 policies addressing energy, industry, transportation, and building heating. Emissions in Europe’s electricity sector are rapidly declining, but emissions in other sectors are stagnant. Emissions from cars, planes, and ships, which account for a quarter of total EU emissions, are increasing. Buildings account for one-third of the EU’s emissions. Many homes, like Europe’s factories, use the heat generated by fossil fuels. The proposed measures have intended to encourage businesses and consumers to choose greener options over polluting ones.

The list of proposals is extensive. More demanding EU CO2 standards for cars may effectively prohibit the sale of new petrol and diesel vehicles in 2035. EU countries will face more aggressive targets for expanding renewable energy.

As EU countries and the European Parliament negotiate the proposals, the political road ahead is likely to be bumpy. Already, the plans have exposed familiar schisms between wealthier western and Nordic EU states, where electric vehicle sales are soaring. In contrast, poorer eastern countries are concerned about the social cost of transitioning away from coal.

The Commission’s plan to launch a carbon market for transportation and home heating, which would raise household fuel bills, has piqued the interest of EU capitals.

The Commission has promised a social fund to protect low-income households from the costs. Hence, it is urging countries to use the EU’s 800-billion-euro COVID-19 recovery.

Policymakers are also bracing themselves for a barrage of industry lobbying. Europe’s steel and cement industries are already fighting plans to phase out free CO2 permits. Some of the sectors that will be subject to the carbon border tariff have stated. Attempts in the past to tighten CO2 standards for automakers have met with fierce industry opposition. However, European behemoths such as Volkswagen (DE: VOWG p) are already committing to phase out combustion-engine car sales in Europe by the 2030s.

The EU also hopes to bolster its global climate leadership position with its world-first package. However, it is unclear whether this will be enough to elicit similarly ambitious action from other major economies at the United Nations climate conference.

Furthermore, according to Brussels, it is past time for Europe’s climate policies to go global. Therefore, the carbon border tariff will be the focus of much of the diplomatic effort.

The proposals would also compel European industries to invest in costly green technologies. Moving earlier could give European firms a competitive advantage in global markets for new products such as low-carbon steel made from green hydrogen.