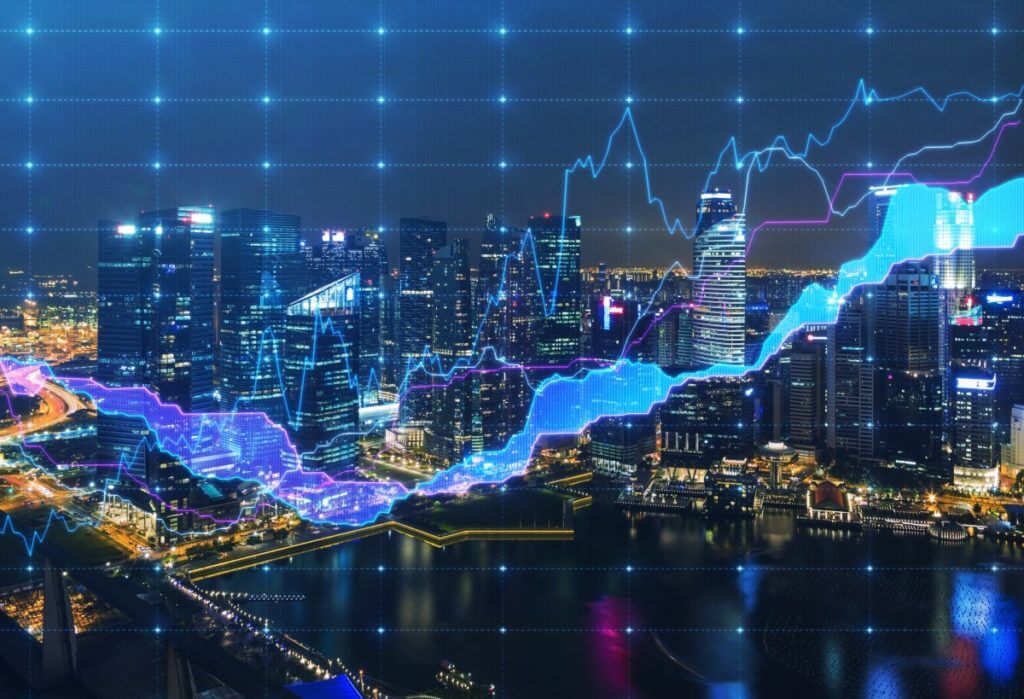 Home > Stock News > The First Trading Day In May, Started With A Downbeat

The First Trading Day In May, Started With A Downbeat

After notching the best April for benchmark in years, the first trading day in May started on a downbeat note for U.S. stocks. Weekly gains were wiped out by the day’s losses, and it mostly reflected on the magnitude of the surge of the previous month and opened some concerns about the earnings prospects for the likes of Amazon.com Inc. AMZN, +0.95%, and Apple Inc. AAPL, -0.57%, technology-related companies that established dominance on the field were on the path of recovery from a coronavirus-indicated selloff.

After Amazon said that it would use its profits to spend on protecting its workers during the COVID-19 pandemic, company shares was trading down by more than 7%, which raised the question on the company’s actual costs during the global epidemics and international health crisis.

After its CEO Elon Musk tweeted, the share price had gotten too high, and shares of the electric-vehicle maker, Tesla Inc. TSLA, -0.69% finished the session off by more than 10%.

After the company declined to guide for its coming quarter, Apple’s shares ended down 1.6%. Investors also watched developments between the U.S. and China threatens the world’s second-largest economy since the coronavirus identified as a new strain of the virus in Wuhan in December.