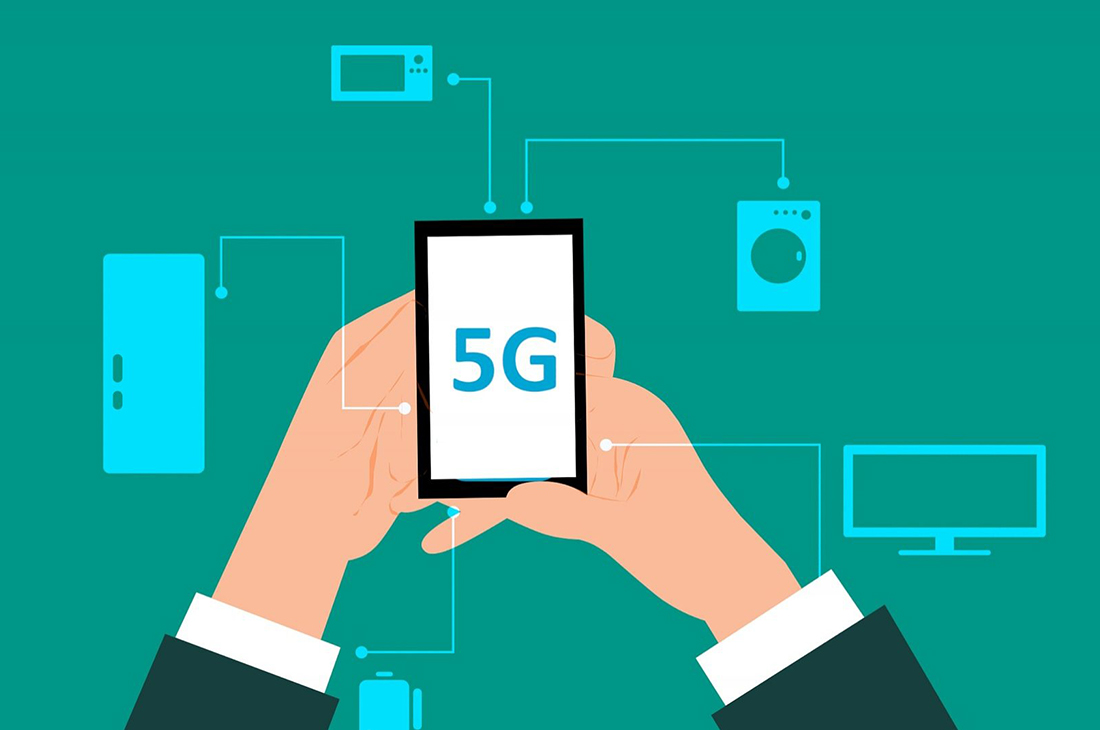 The Future of 5G Technology

In the modern world, new technologies such as 5G have the ability to transform the lives of many people. 5G technology offers several advantages in comparison with 4G. Last year, South Korea became the first country to adopt this technology.

The most evident advantage so far is its low latency: the response time between clicking and seeing particular content. Latency can last around 20 milliseconds in current networks, thanks to 5G technology; it is possible to reduce the latency to 1 millisecond.

It is worth mentioning that capacities depend largely on obstructions like trees or buildings since the range doesn’t reach too far depending on the location.

Furthermore, the importance and the true impact of the network rely on its success in the coming years. Nevertheless, some of the developed countries are willing to adopt the network.

As mentioned above, South Korea became the first country to adopt the 5G technology. This happened in April 2019.

South Korea has a peak network speed of 618 Mbps. According to the country’s Ministry of Science, 1 million people signed up for 5G in the first 69 days.

U.S. company Qualcomm has a dominant position in the field against its Huawei counterpart. As a reminder, the largest maker of 5G technology equipment was blacklisted in several countries for its alleged ties with the Chinese government. Moreover, such decisions can jeopardize its business as competitors will have the opportunity to gain an advantage in this race.

Huawei signed a deal with Russia. Thanks to this deal, Russia will be able to introduce this technology. This is an easy task, as the Russian Federation is the largest country in the world when it comes to territory.