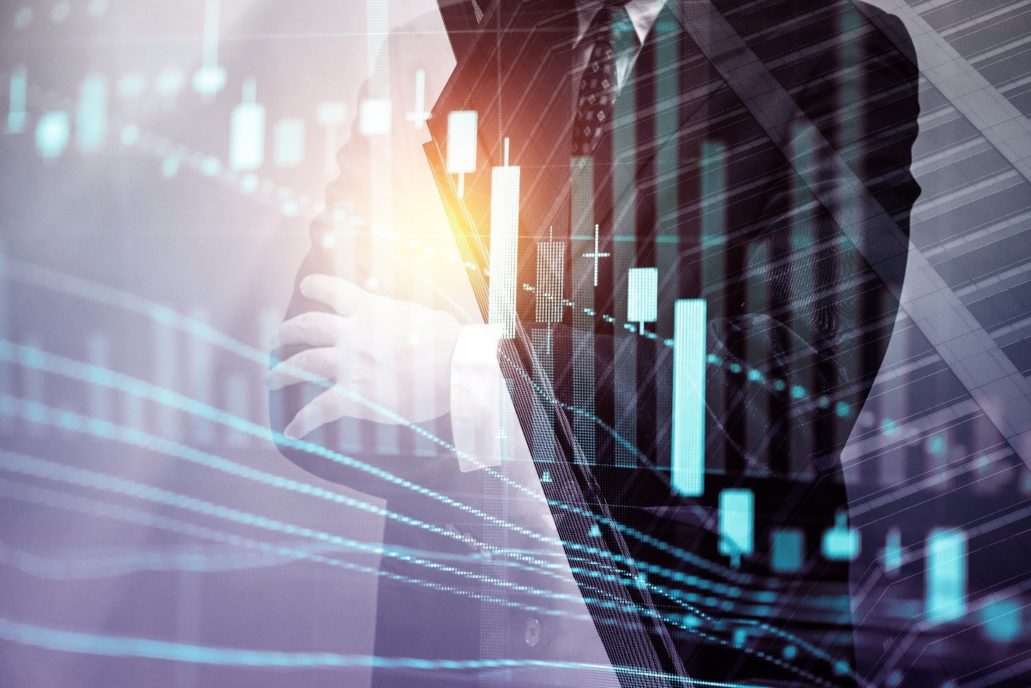 Home > Trading Education > The highest prices stocks in the world

The highest prices stocks in the world

We all know that stocks are an indicator of companies’ market value. However, the price of a share of stock also depends on the number of shares outstanding. Some stocks are high if the company has never or rarely completed a stock split. There are various ways to evaluate a stock in addition to its absolute share price. Let’s see some of the largest companies in the United States and overseas.

Unsurprisingly, the most expensive publicly traded stocks are Warren Buffett’s Berkshire Hathaway, selling at $320,250 per share in October 2020. Significantly, the company reached a lifetime high of 347,000 on January 17, 2020. Thanks to spectacular shareholder gains and its founder’s peculiarities, this shared value is not likely to be matched by anything other than continued gains in Berkshire’s share price.

The biggest companies by market capitalization

As of October 2020, the biggest company by market cap was Apple with $2 trillion, followed by Microsoft, which had market capitalization at $1.6 trillion, Amazon.com at $1.5 trillion, Google at $1.1 trillion, and Berkshire Hathaway with $510 billion market cap.

Interestingly, in 2000, the Chinese energy company, PetroChina, hit an estimated $1 trillion market value during its IPO. However, this valuation included shares not publicly traded in the total share count calculation, and the valuation didn’t stick. For October 2020, PTR’s market cap stood at $110 billion. Top Companies by Revenue

The largest businesses by revenue

If we try to determine the most prominent global companies by revenue, undoubtedly, this is Walmart. An American-based multinational retail company with a chain of hypermarkets, discount department stores, and grocery shops had an income of $514.4 billion in 2019. The second-biggest company by revenue was Sinopec Group, with 444.6 billion in revenues, China’s State Grid with $398.2 billion, and China National Petroleum at $366 billion. The fifth one is Royal Dutch with $344.8 billion in annual revenue, and the next ones are car giants, Volkswagen with $299 billion and Toyota Motors with $272 billion in yearly revenues.

Furthermore, if we try to figure out the biggest from only U.S.-headquartered companies’ 2019 performance, Walmart is still the best. The second one is ExxonMobil, with $264.9 billion a year in revenues. The third one is Apple, generating $260.2 billion, and the fourth is Berkshire Hathaway, with $254.6 billion. The next ones are Healthcare companies CVS, with $256.0 billion, UnitedHealth Group with $242.3 billion, and McKesson with $214.2 billion.

Concerning private companies, Forbes ranks Minnesota-based Cargill as the most prominent private U.S. company with $115.5 billion in annual revenues. The company has 160,000 employees.

Second is Koch Industries, generating $110 billion in revenues and 130,000 employees. The third one is the grocery chain Albertsons, with $60.5 billion in annual revenue and 267,000 employees.

Furthermore, on a pure market value measure, Apple is the most valuable company of all time. However, Amazon reached the $1 trillion market cap in September 2018. Those are top companies in the world. It’s interesting if any company’s market cap will surpass Apple’s in the future or exceed Berkshire Hathaway as the highest priced single stock.