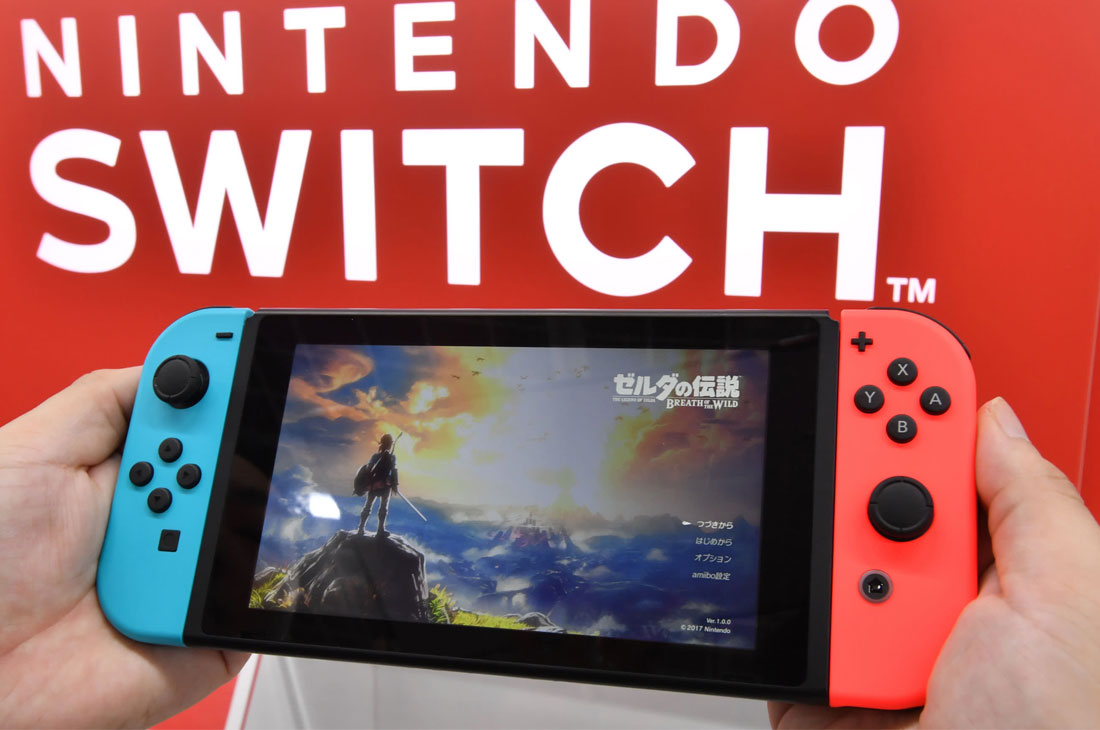 The Impact of Coronavirus on Japanese Video Game Maker

World-famous video game maker Nintendo Co. Ltd. has to deal with production and delivery delays for some of its products. Ongoing coronavirus outbreak affected many products, including the Switch console and related peripherals.

Moreover, it is not only about the flagship Switch. In addition to Switch, the Joy-Con that goes with it as well as the Ring-Con controllers are manufactured in China.

According to the information provided by video game maker, Nintendo will continue to work to deliver products as soon as possible. Also, the company is closely monitoring the situation regarding the virus outbreak.

The ongoing situation will only affect the domestic markets and will not impact shipments to the U.S. and Europe. This is the position of Nintendo.

However, according to senior analyst Daniel Ahmad, the situation might affect other markets as well.

It is important to mention that, coronavirus outbreak could affect the entire supply chain of manufactured goods and not only the games.

Moreover, China is producing 96% of video game consoles imported into the U.S. in 2018. Some of the companies, including Nintendo, some of the factories abroad. However, China remains the main producer.

In 2019, Nintendo moved production of some Nintendo Switch console from China to Vietnam.

The video game maker decided to move the production to Vietnam from China last year, due to the issues created by the trade war. However, it does not have enough capacity in Vietnam to stabilize the situation.

Currently, most of the products manufactured in Vietnam ends up on the U.S. market. However, in a worst-case scenario, the game maker might consider delivering hardware from its facility in Vietnam to Japan. 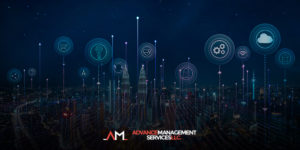 Advance Management Svcs can resolve any of your Tech or administrative issues!