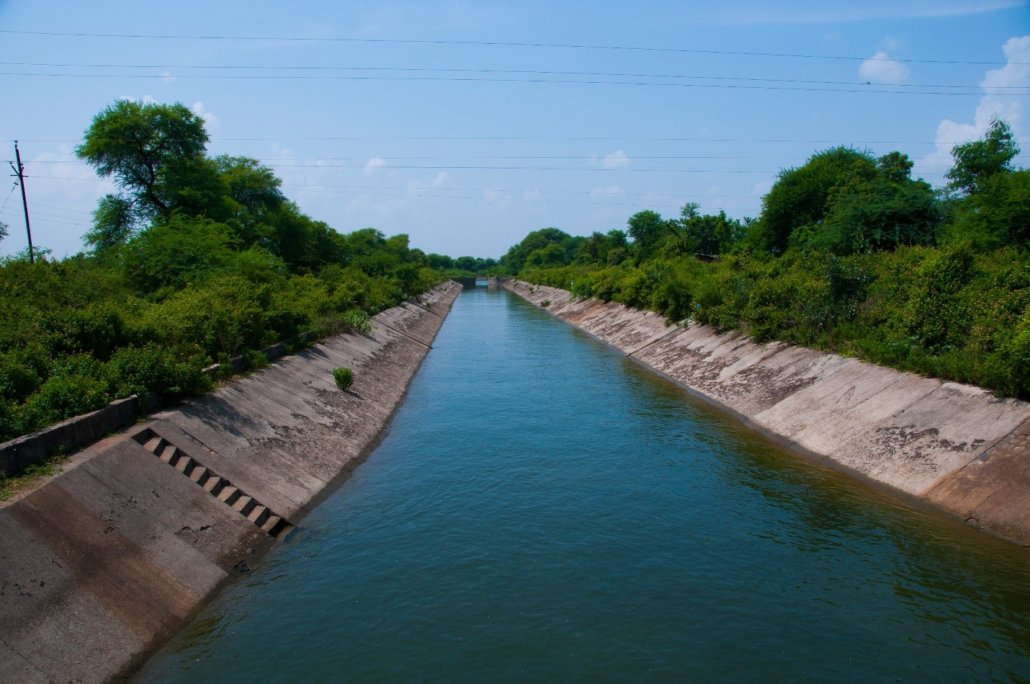 The Impact of the Suez Canal on Oil Prices

The Suez canal is one of the busiest waterways globally, and this fact once more underlines its importance. It is worth noting that, oil prices which rebounded on March 24, fell again on Thursday morning. As a reminder, a huge container ship blocked the canal.

As a reminder, earlier in the week on Tuesday, oil futures fell as much as 6% amid concerns that the COVID-19 third wave could lead to oversupply in the market. However, they rebounded on Wednesday. A huge container ship blocked the Suez canal, and it could take several days to reopen the canal.

Moreover, oil prices increased thanks to the data. According to the data, the demand for U.S. gasoline improved, and refinery run rates were taking up.

People should keep in mind that it won’t be easy for Egyptian authorities to solve this issue. Unfortunately, Egyptian tug boats have failed to pull this container ship free. Moreover, dredgers are still working on loosening the vessel before any attempt to pull it out. Importantly, the best chance to deal with this problem may not come until Sunday or Monday.

Egyptian authorities are trying to solve this problem as soon as possible. However, it not an easy task to remove a huge container ship that blocks the canal in a short period of time. As can be seen from the information provided above, this issue affected oil prices.