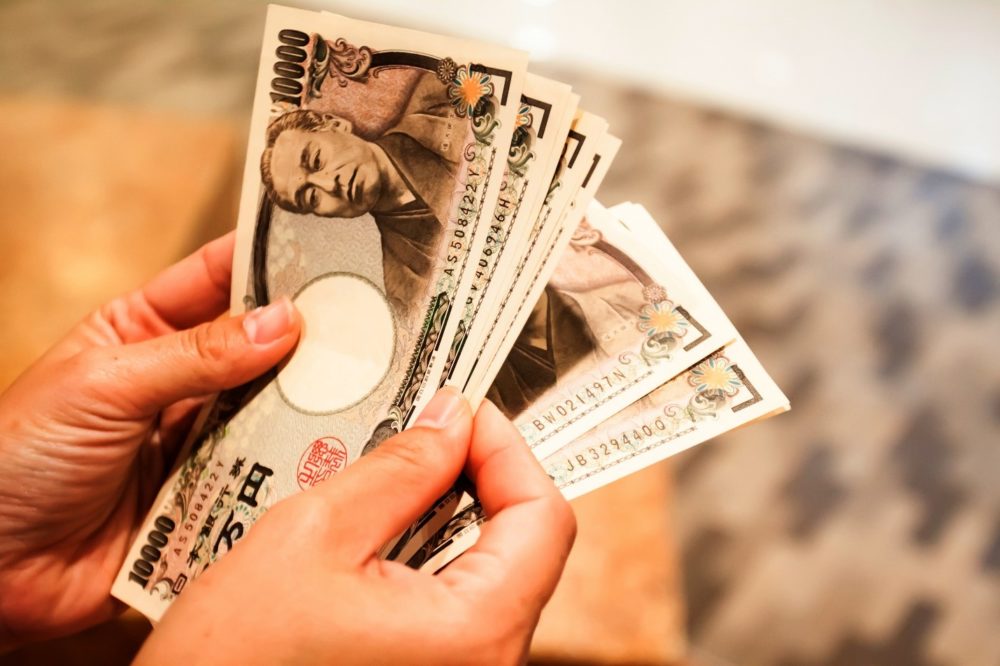 The Japanese yen increased to a one-week high. The U.S dollar held commodity currencies in check on November 18, as stricter economic restrictions across the U.S. and Europe tested market enthusiasm over vaccine trials.

After Pfizer announced its vaccine effectively prevents the coronavirus disease, the yen has recouped nearly two-thirds of the steep losses it suffered last week.

Moreover, we all know Bitcoin is sometimes viewed as a haven asset or a hedge against inflation. According to the latest news, Bitcoin increased to more than $18,00 for the first time in three years. Furthermore, risk-sensitive Asian currencies struggled, which saved increasing Chinese yuan.

According to Johanna Chua, a strategist at Citi, more positive vaccine-development news is likely to arise. Thus, reducing the downside risk to global increase. He added that near-term sentiment may still worsen by the severe winter in the west because of the rise in coronavirus infections.

The sharp rise in Covid-19 cases has forced the government to announce new restrictions as hospitals are full.

Additionally, in Tokyo, daily cases have increased to record highs. So, the city is planning to lift its alert status to the highest of four levels. As local media reported, some businesses will have to reduce their working hours.

Jerome Powell, Federal Reserve Chair, announced on October 17 that there was a long way to go to the economic rebound.

The Australian dollar declined after a six-day lockdown

Additionally, New Zealand and the Australian dollar oscillated throughout flat or under flat. Australian yields declined after the release of a six-day lockdown to combat a new coronavirus cluster in South Australia.

The news of the vaccine successes caused the euro to steady at $1.1867. European Central Bank President Christine Lagarde announced that Moderna’s successful vaccines would not be a significant game-changer for next year’s forecasts.

The dollar stood at 92.392 versus a basket of currencies. It was a little smaller than prior in the weeks. The British pound increased as traders were optimistic about a Brexit trade deal.

However, while weak U.S. economic data declines broader sentiment, robust industrial output in China has helped the yuan fall to a new 29-month low of 6.5485.

Moreover, the Chinese yuan has boosted approximately 9% against the greenback since late May. The central bank was taking different actions to temper its strength. However, it is becoming a very popular conduit for bets versus the greenback.