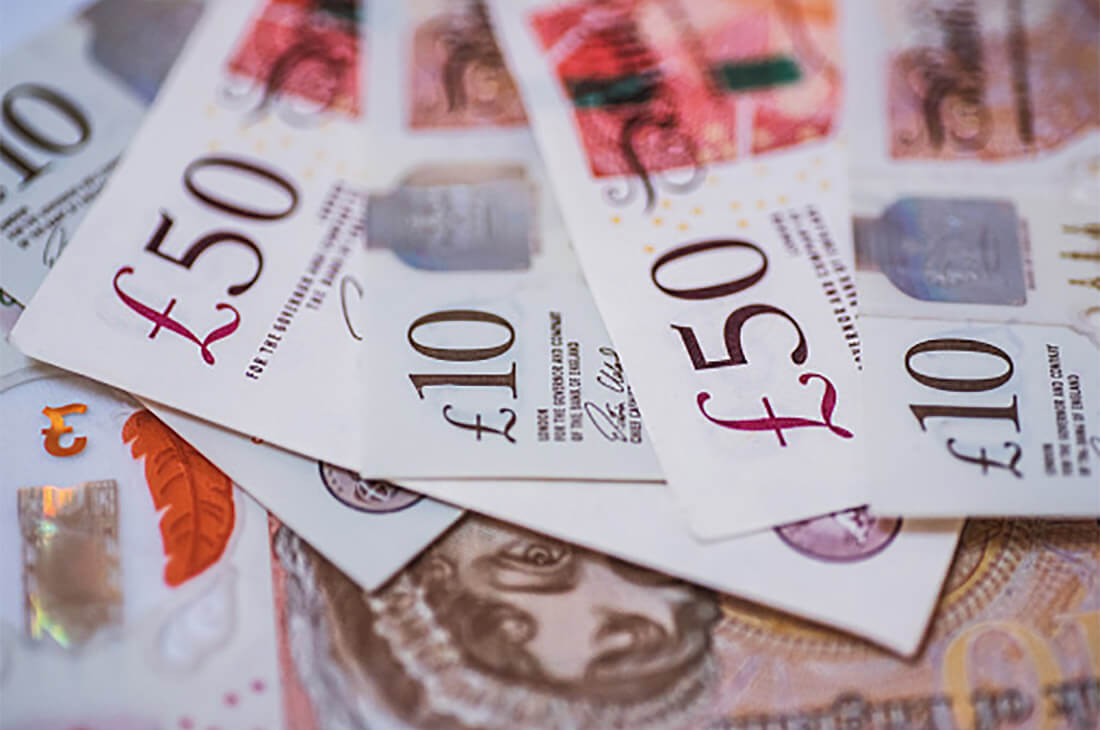 The Japanese Yen Rallied Against the British Pound

The Pound Japanese Yen exchange rate tumbled down today after the Japanese economic index for April beat forecasts, soaring to 103. Currently, the GBP/JPY pairing is fluctuating around ¥154.88.

The Japanese Yen rallied thanks to the leading index figure, which skyrocketed to a seven-year high in April. This index measures the nation’s economic activity. So, it has a significant impact on the market.

Last week, some forecasters noted that the Japanese economy might shrink less than initially estimated in the first quarter.

Meanwhile, some analysts expect the nation’s economy to shrink by 4.8% in January-March instead of 5.1%, which was the preliminary reading. All in all, the reposts and forecasts are positive. Moreover, JPY traders have become more optimistic about the outlook for Japan’s economy.

UK consumer confidence soared to a five-year high in May. However, the British Pound tumbled down against the strong Japanese Yen (JPY) on Tuesday.

The YouGov consumer confidence gauge’s latest figure jumped to its highest level since April 2016. This growth is driven by confidence in house value as property prices soar to a seven-year high. Besides, considerable increases in optimism for job security are also supplementing it – stated Darren Yaxley, Director of Reputation Research at YouGov.

He also added that metrics didn’t decrease during this month. The outlook for household finances over the next 12 months and business activity for the past 30 days are the only metrics to show little change. More Britons are feeling confident than not lately.

On Monday, the data showed that the latest Halifax house prices surged forward by 9.5% last month. Analysts expect the figure to rise higher as the nation’s economy reopens.