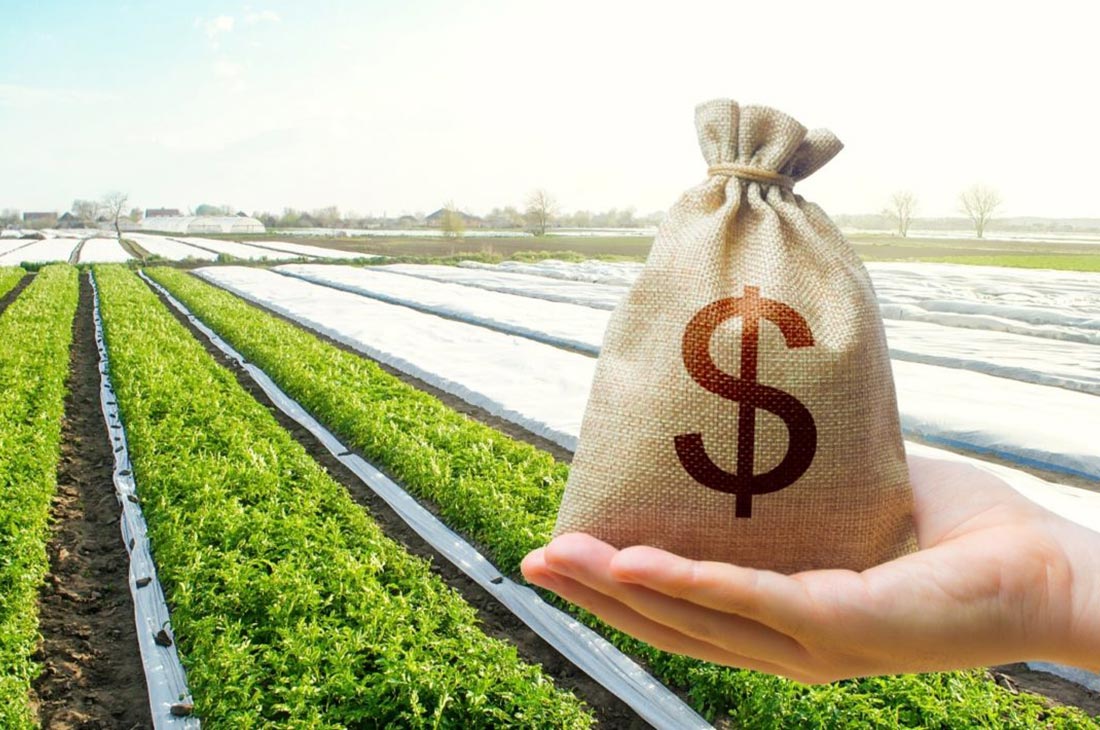 The Largest Offshore Wind Farm Has Produced The First Power

The Danish energy company Orsted stated that the Hornsea 2 offshore wind farm had produced the first batch of electricity. The announcement represents an essential milestone in the development of the facility.

Hornsea 2 is located about 89 kilometers from the east coast of England, and it is pretty large. It occupies around 462 square kilometers and will use 165 turbines from Siemens Gamesa, with a capacity of more than 1.3 GW. The company said it would power over 1.3 million homes upon completion.

The offshore farm first produced electricity late on Saturday night. Once the farm becomes fully operational in 2022, Hornsea 2 will receive the title of the world’s largest operating offshore wind farm.

The company stated that this honor is currently held by Hornsea 1, Hornsea 2’s brother project. These two projects should provide enough electricity for more than 2.3 million households.

The UK has a mature offshore wind power industry, which will likely expand in the next few years. The authorities’ goal is to reach a capacity of 40 GW by 2030. The purpose of the EU, which the United Kingdom left in January 2020, is to achieve 300 GW of offshore wind power by the middle of this century.

Can The US Catch Up With Europe In Producing Renewable Energy?

At the same time, a well-known professor at Stanford University outlined a roadmap for the United States to use 100% wind, hydro, and solar energy to meet its total energy needs by 2050.

For more than a decade, Professor Mark Jacobson has promoted all renewable energy as the best direction. His latest calculations for this ambitious goal recently became public in the scientific journal Renewable Energy.

The study recommends that by 2035, a transition to a clean energy grid should be made. Moreover, at least 80% of the adjustments should be complete in 2030. His team considered hypothetical population growth and energy efficiency improvements for Jacobson’s research purposes to envision this in 2050.