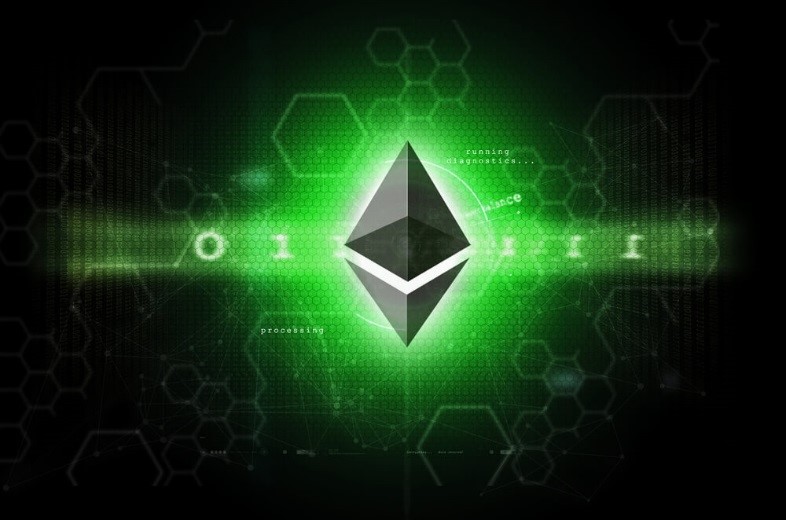 The new Ethereum update will decrease the supply of ETH

Experts say that the fall in the supply of ether tokens could trigger explosive growth in the ether price.  On Friday, Ethereum blockchain developers approved a significant change to how the network operates. Under the EIP 1559 changes, users will send tokens to pay for transactions to destroy the ether tokens.

According to analysts, limiting Ether would not only put upward pressure on the price, but it would sharply increase it.

Edward Moya, the chief market analyst at currency firm Oanda, stated that Ethereum’s never-ending supply was the least attractive part about it. Now optimism is growing that the world’s most-used blockchain will see a significant shift in retail and institutional buying.

Some details about EIP 1559

Until EIP 1559 came into effect, the supply of ETH was theoretically infinite. For a long time, this led to criticism that its underlying monetary policy was weak and inflationary. Eric Turner, research director at cryptocurrency analytics firm Messari, said that now they control inflation on Ethereum.

Tim Beiko, a ConsenSys senior product manager who leads the protocol team implementing EIP 1559, spoke about it. Beiko commented that in the future, they would measure the demand for the network and put that average price as part of the network itself. EIP 1559 fixes a bug in the Ethereum economics that was obvious from the beginning.

The proposal will also change a strange feature in Ethereum that no one saw coming. Users, for now, can pay an Ethereum miner to process their transactions with a credit card or other cryptocurrency. This somewhat undermines Ether’s role in its blockchain, Beiko said. However, EIP 1559 cements the position of ETH in the Ethereum ecosystem by making cryptocurrency the only way to pay for transactions on the network.

Skepticism about the price of Ethereum

Crypto skeptics have argued that the surge in the prices of the world’s top cryptocurrencies has set them up for sharp falls.

The ether price has increased by more than 130% this year, taking it to $1,734 on Monday morning.

EIP 1559 will become part of an update in July or August.

In recent weeks, Tesla surprised the entire world by investing a total of $1.5 billion in Bitcoin. Elon Musk’s company, however, is not the only one betting on cryptocurrencies. In recent days, Meitu, a selfie app, decided to invest $40 million of its capital in Bitcoin and Ethereum.