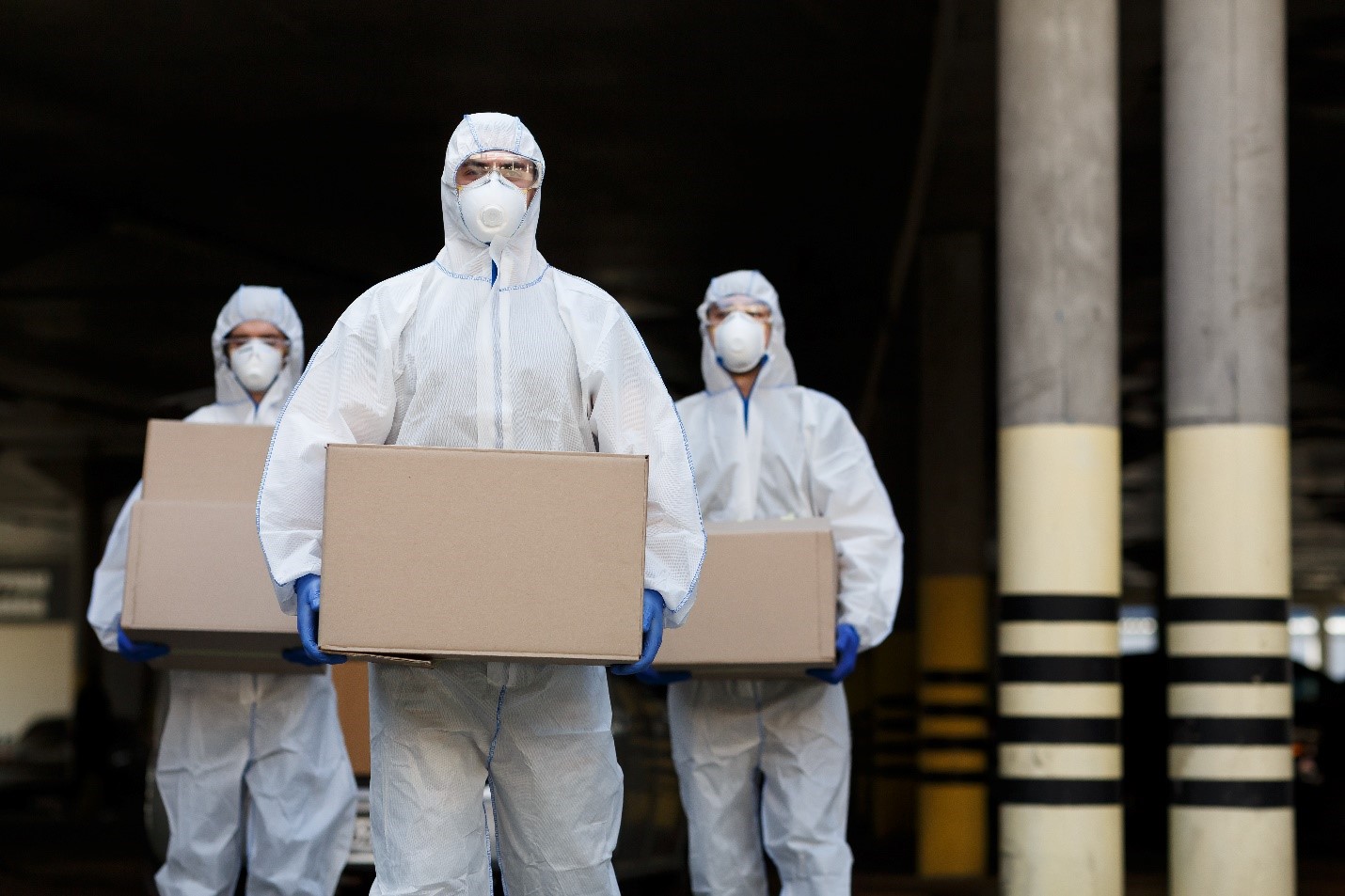 The Novavax shot is effective against the new virus variant

The Novavax vaccine has been shown to be 90% effective in large-scale UK trials. The new coronavirus vaccine is effective against the new virus variant found in the United Kingdom.

Significantly, the PM welcomed the good news and said that Britain’s medicines regulator would now assess the vaccine.

Britain has secured 60 million doses of the vaccine. According to the government, the doses are likely to be delivered in the second half of 2021, if approved for use by the Medicines and Healthcare Product Regulatory Agency.

Significantly, the Novavax vaccine, which is given in two doses, has shown to be 89.3% effective at preventing coronavirus. Moreover, the new vaccine has shown about 86% effective at protecting against the new UK variant.

According to Stan Erck, chief executive of Novavax, the UK trial results were very positive.

Furthermore, chief investigator of the UK Novavax trial, Prof Paul Health, announced tha the findings of the clinical trials were very exciting, because of the vaccine’s efficacy against the new variant.

Notably, these encouraging trial results suggest another powerful vaccine against COVID-19 could soon be accessible.

The Novavax vaccine works in a different way. However, it does the same job of teaching the body’s immune system to recognise and cope with the pandemic virus.

Furthermore, it seems to be effective against emerging and more infectious variants of COVID-19 too. Scientists have feared it might not be possible because the vaccines were all designed to match the original virus, not these mutated versions. However, the new vaccine’s protection against the disease was high – nearly 86%.

The new vaccine can be distributed more easily

In total, Britain has ordered 100 million doses of the Oxford-AstraZeneca vaccine and 40 million of the Pfizer-BioNTech vaccine.

Furthermore, 17 million doses of the Moderna vaccine, which was approved by the MHRA in early January, are expected in the spring.

The plan is to give everyone in the top four priority groups (up to 15 million people) the first dose by mid-February.

Pfizer and Moderna shots rely on technology that has not been used in previous vaccines. However, the Novavax shot uses a more traditional method of recreating part of the spike protein of the virus to strengthen the immune system.

The Novavax vaccine can be saved at regular fridge temperature, indicating it can be distributed easily.