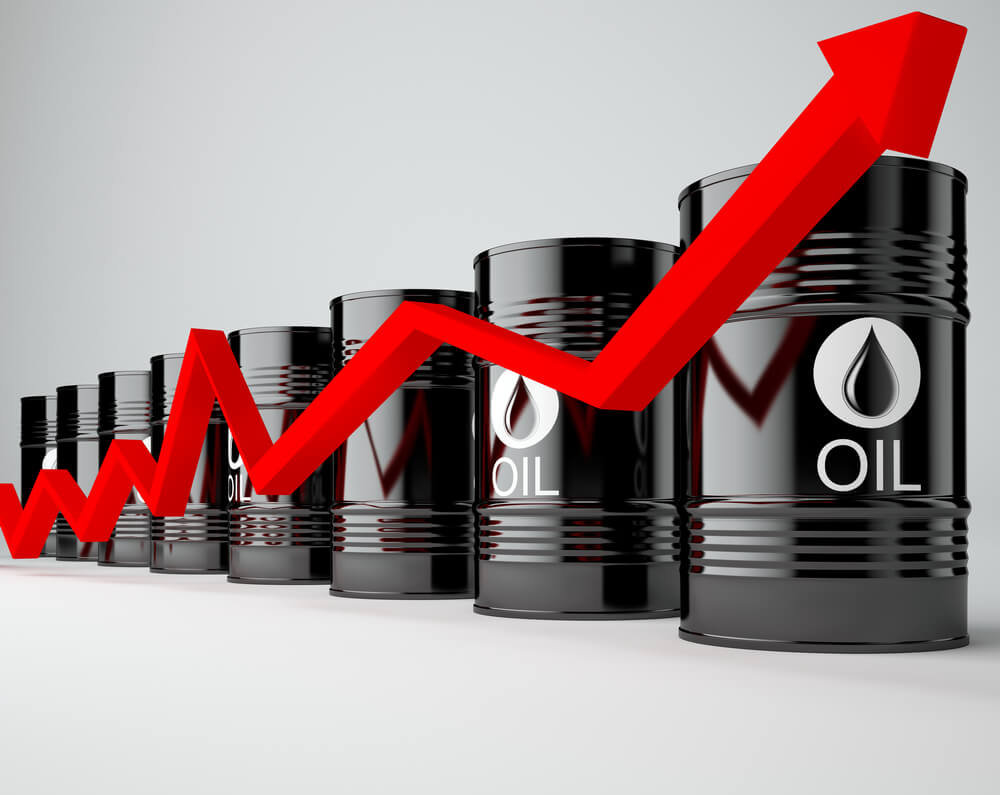 The Oil Price Rally of 2021 Is Far from Over

Even though oil prices have recently reached their highest levels in several years, they still can soar further this winter. Analysts believe that the short-term market fundamentals support this view. As stocks deplete, inventories worldwide have plummeted to below the pre-pandemic five-year average, with demand rising back despite a poorer supply response from manufacturers. The energy crisis in Europe and Asia and record-high natural gas and coal prices add to the optimistic case for oil in the coming months. Shift from gas to oil products such as fuel oil and diesel is already happening, particularly in Asia.

On the demand side, improving economies and mobility have increased global oil consumption in recent months. This resulted in inventory drawdowns that have lowered global stocks to levels lower than current averages.

Commercial oil stocks in both the United States and the OECD developed economies as a whole has fallen below pre-COVID five-year norms. This is more than reversing the massive builds seen in the spring and summer of last year.

As of the most recent reporting week, commercial crude oil stocks in the United States stood at 427 million barrels. It was 6% lower than the five-year average for this time of year. According to the most recent EIA statistics, gasoline stockpiles were around 2% lower than the five-year average. Moreover, distillate fuel inventories were 9% lower.

The International Energy Agency (IEA) reported in its latest monthly report last week. According to it, the commercial stockpiles in the OECD were 162 million barrels below the pre-COVID five-year average in August. According to preliminary figures for the United States, Europe, and Japan, on-land industry stockpiles declined by another 23 million barrels in September.

Despite the summer COVID flare-ups in the United States and Asia, demand has risen. However, supply additions to the oil market have lagged behind the rate of increasing demand.

First, Hurricane Ida cut off the U.S. oil supply from the Gulf of Mexico from August to September. A Shell-operated platform will be down until the end of 2021. Hence supply will not be restored to total capacity until early next year.

At the same time, the OPEC+ group continues to keep the market tight. It only added 400,000 bpd to its overall supply each month. In their decision to continue to reverse only 400,000 bpd per month of their cuts, OPEC+ leaders cite predicted oversupply next year and the need to look beyond the next two months.

Last week, Saudi Energy Minister Prince Abdulaziz bin Salman effectively ruled out the possibility of the coalition responding to the oil price increase by adding more supply than planned. Furthermore, output numbers show that OPEC+ is pumping well below its joint production ceiling. According to Bloomberg, if all members of the alliance had adhered to their separate production quotas in September, the group’s aggregate output would have been 747,000 bpd more than it was.

OPEC+ does not appear to be concerned about demand destruction at $85 oil, at least for now. The group leaders emphasize the need for a longer-term vision and market stability. They anticipate increasing production in 2022 from their wells and the U.S. shale sector. It appears to be keeping its CAPEX discipline even at $80 oil.