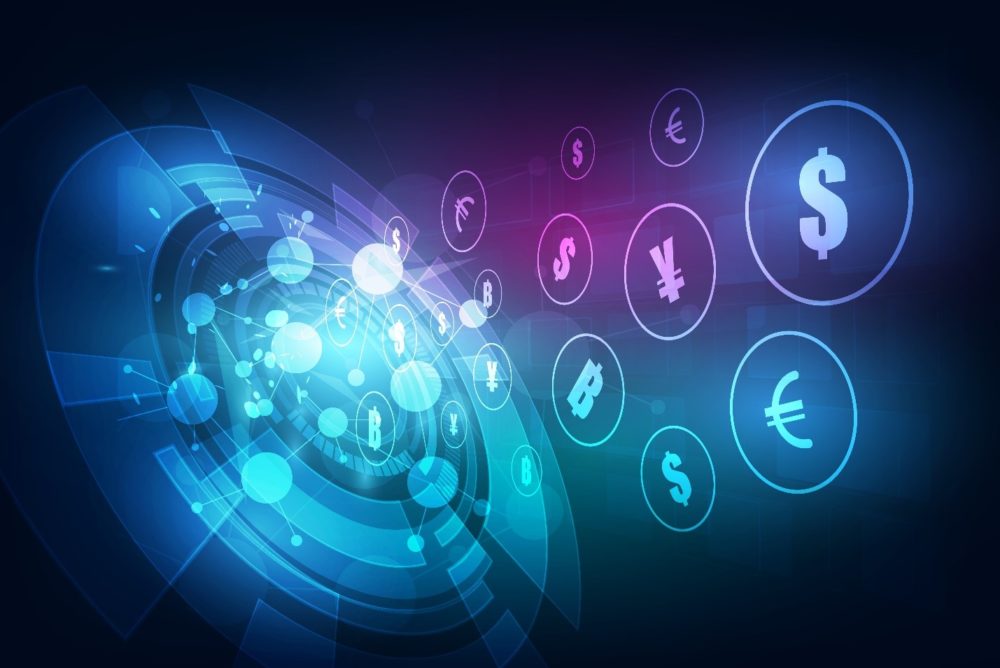 The pound and euro hovered below a 2-1/2-year

The British pound fell fluctuated below two and a half years high in the Asian session. The shift was due to last week’s agreement of a narrow Brexit trade deal that does not cover the U.K.’s financial sector.

The U.S. dollar shrugged off Trump’s decision to relent on a threat to block a coronavirus aid bill in thin trading on December 28.

Remarkably, Donald Trump signed into law the $2.3 trillion pandemic aid and spending package. The approval averted a partial federal government shutdown that would have started Tuesday.

Earlier, he had posted on his Twitter about the coronavirus Relief Bill. He had previously demanded a rise in stimulus checks for struggling Americans to $2,000 from $600.

Furthermore, Brussels has made no decision yet to grant the United Kingdom access to the bloc’s financial market.

According to the chief FX strategist at Daiwa Securities in Tokyo, Mitsuo Imaizumi, the pound and euro will fall against the greenback. He said that by the end of the summer, the sterling would hit $1.30, while the euro will touch $1.15.

Additionally, the Australian dollar increased to 76.082 U.S. cents, close to its two-and-a-half-year high of 76.390, which it touched this month.

Furthermore, after China’s central bank lifted its official guidance level to the highest in 30 months, the yuan rose.