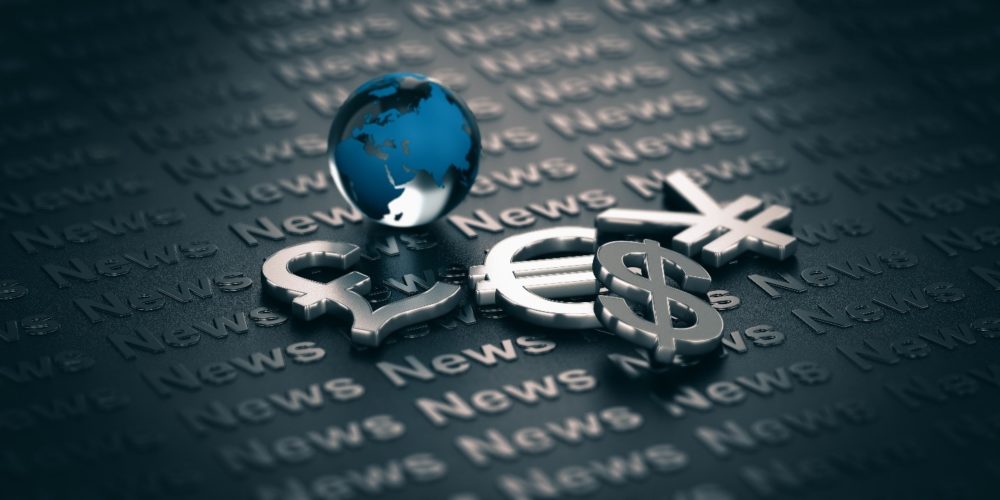 Home > Forex news > The pound boosted against the U.S. dollar and euro

The pound boosted against the U.S. dollar and euro

The pound boosted against the U.S. dollar and euro on optimism that the U.K. and the European Union will secure a free trade agreement after they decide to prolong negotiations.

The U.S. dollar traded near a two and a half year low versus major currencies ahead of a U.S. Federal Reserve meeting. It is ending on Wednesday, where policymakers plan to boost purchases of longer-dated Treasuries to hold a surge in yields.

According to some analysts, the rally in the pound may not last as the U.K. and E.U. have repeatedly fought to narrow their differences. There is still a danger that trade and business will be thrown into turmoil without an agreement.

Furthermore, London and Brussels agreed on Sunday to exceed expectations in the following days to reach a trade agreement.

Additionally, the U.S. dollar faces a great week because of the Fed’s policy meeting. According to Commodity Futures Trading Commission data, U.S. dollar net short positioning in the latest week rose to its highest since late September.

The dollar index versus a basket of six major currencies was 90.775. Significantly, that level is close to its two and a half years ago low.

Investors have sold the greenback on global rebound expectations

Moreover, the first shipments of the COVID-19 vaccine have started spreading in the United States. There is optimism for additional stimulus as the $908 billion relief plan will be divided into two to win approval and be introduced on Monday.

Besides, market participants will concentrate on a series of central bank meetings for the week ahead. Sessions will happen at the U.S. Federal Reserve on December 16. They are supposed to keep greenback weakness.

The risky Australian and New Zealand dollars increased close to their strongest since 2018. At 0821 GMT, the Australian dollar was up 0.4% versus the dollar at 0.75655. Central bank minutes on Tuesday could inspire investors to reduce bets for further monetary easing.