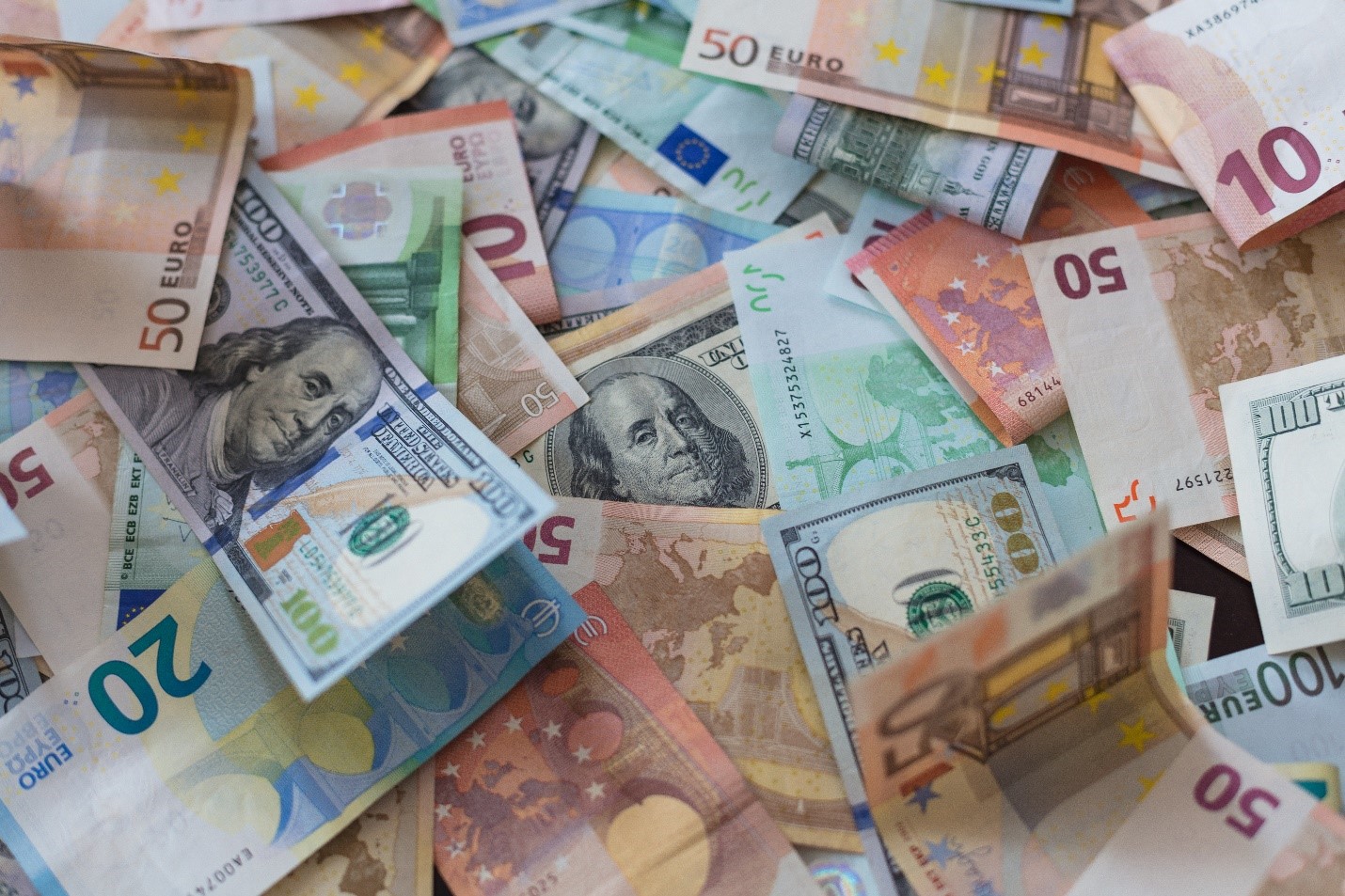 The British pound withdrew from session highs on Thursday to hold below the $1.36 mark. Subsequently, the United Kingdom and European Union trade deal news confirmed the market’s expectations that an agreement was near.

On Wednesday, at around 1330 GMT, the pound increased by 1.5% against the greenback. It was all due to the announcement that a Brexit deal was near.

Additionally, one-week implied volatility, a gauge of expected swings, declined to its lowest level since late November at 7.95%. It fell by more than seven percentage points since the first report of an imminent Brexit deal appeared on Wednesday.

Furthermore, analysts identified severe concerns for the economy. It is on track for its worst annual performance in 300 years due to the combination of Brexit and coronavirus pandemic.

According to Seema Shah, Chief Strategist, the deal agreed will not protect the British economy from some form of economic disruption next year. It will only add to the severe economic damage already caused by the COVID-19.

The U.S. dollar index has declined more than 6% this year as investors bet the U.S. Federal Reserve will hold its monetary policy ultra-accommodative.

According to the senior FX strategist at TD Securities in New York, we have a lower uncertainty premium than March. The vaccines have established what we have known since the summer, which is a weaker greenback.

Additionally, the euro increased by 0.2% and settled at $1.2180. Earlier in this month is hit its highest in more than two and a half years.

The pound boosted against the dollar to over $1.35. Meanwhile, the sterling that had earlier firmed on lifting a French border blockage last increased by 0.9% and touched $1.3482. The sterling boosted by 0.8% versus the euro and touched 90.33 pence.